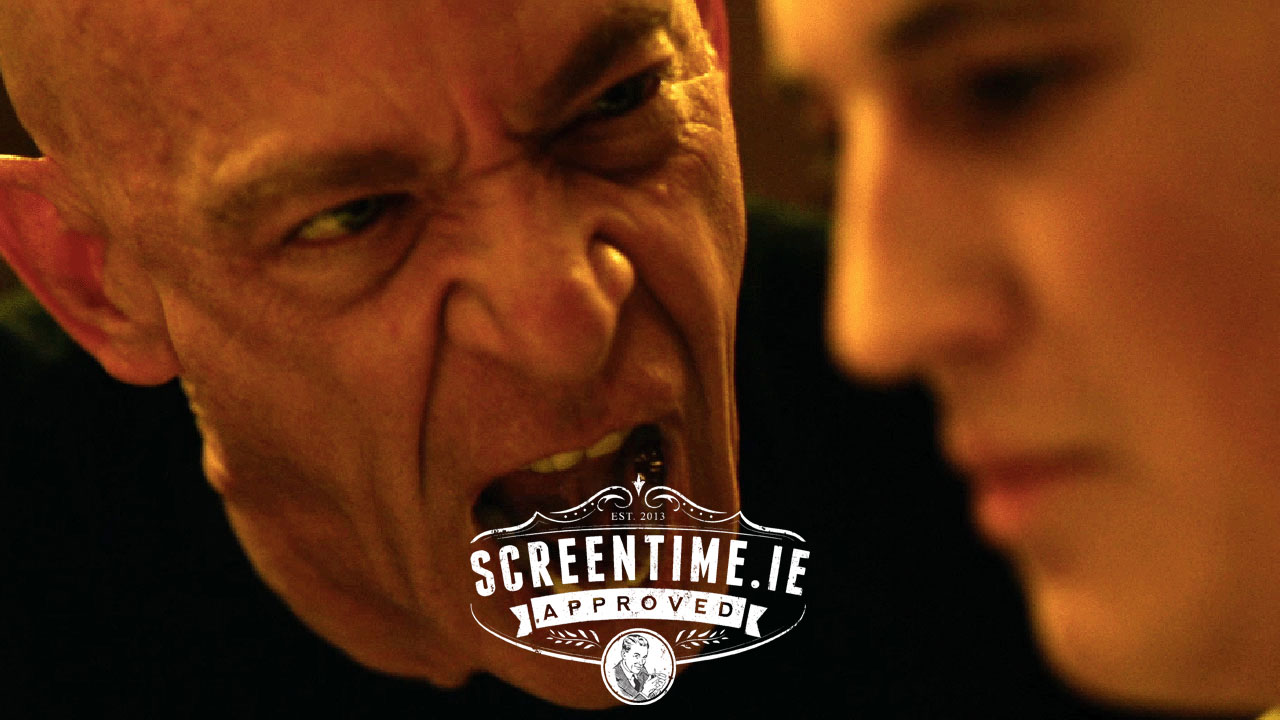 We need to talk about The X-Factor. That’s the TV talent show, not the certain undefinable quality that gives one artist the edge over another. We are now so accustomed to the format of a bunch of desk-bound judges dishing out character assassinations on the weak that, at this point, we’ve become inured to their demented abuse. Heck, at this point we expect it and are slightly disappointed when we don’t get it. From the greasy Burton suit-wearing entrepreneurs on The Apprentice to the lumpy hopefuls of The Voice, we watch to see these ambitious ingénues prostate themselves at the feet of self-appointed experts and invite some verbal flagellation. And the worse the abuse, the more these wide-eyed hopefuls drive themselves. Say it with me… “I know that you haven’t seen my best yet, and if you give me one more chance I can push myself harder. I’ll bake you the best God-damned cake you’ve ever tasted.” I blame Gordon Ramsey.

The sterile pop performer is perhaps most prone to this level of invited vitriol, but anyone who has heard Buddy Rich creatively berating his backing band will be aware of the ridicule some more accomplished musicians are willing to endure in the quest for publicity and attention. Writer/director Damien Chazelle’s second feature, Whiplash, feeds this bloodlust and appeals to our baser instincts. Andrew Neiman (Miles Teller) is a rabidly ambitious drumming student at the prestigious Shaffer musical academy. He’s a pretty good jazz drummer too, but Andrew doesn’t want to be pretty good; he wants to keep time better than anyone has ever kept time before. With this goal in mind, he desperately tries to garner the attention of infamous school bandleader Terence Fletcher (J.K. Simmons).

Fletcher is an arrogant, cruel and possibly psychotic perfectionist who believes that “there are no two words in the English language more harmful than ‘good job.’” He is an equal opportunities bully who can pinpoint a person’s weakness with sniper-like accuracy and use it to completely annihilate them. Fletcher delights in verbally (and sometimes physically) abusing his students. After beating out the competition, Andrew falls into a masochistic dependency on Fletcher that is entirely one-sided. He continues to take Fletcher’s physical and mental abuse far beyond the point that any sane individual would think, “screw this” and bail.

Andrew’s rabid desire to achieve can be read as either cutthroat ambition or mental imbalance. With the amount of blood he loses in pounding the skins, he must be positively anaemic. We can see the juggernaut coming even if he can’t, yet Chazelle still manages to deliver an unpredictable climax that is both satisfying and refreshingly non-redemptive. Whiplash debunks the hackneyed myth of the noble, break-‘em-down-and-build-‘em-up mentor. It’s like Fifty Shades of Jazz Drumming, or The Karate Kid if Mr. Miyagi was a complete dick.

J.K. Simmons is one of the best assholes in the business, and things really crackle when he’s let off the leash. Fletcher’s violent diatribes are delivered with such force that you can almost feel the spit. It’s hard to watch but impossible to look away. Sharone Meir’s cinematography is stunning, especially during some of the the kinetic musical sections. The visuals would probably not have been as arresting if Andrew had decided to pursue jazz flute instead of drumming. In spite of the obvious preparation that Miles Teller has put into the role, this is Simmons’ movie from start to finish. Whiplash is an intense, savage indictment of pushing too hard in our culture of ambition.