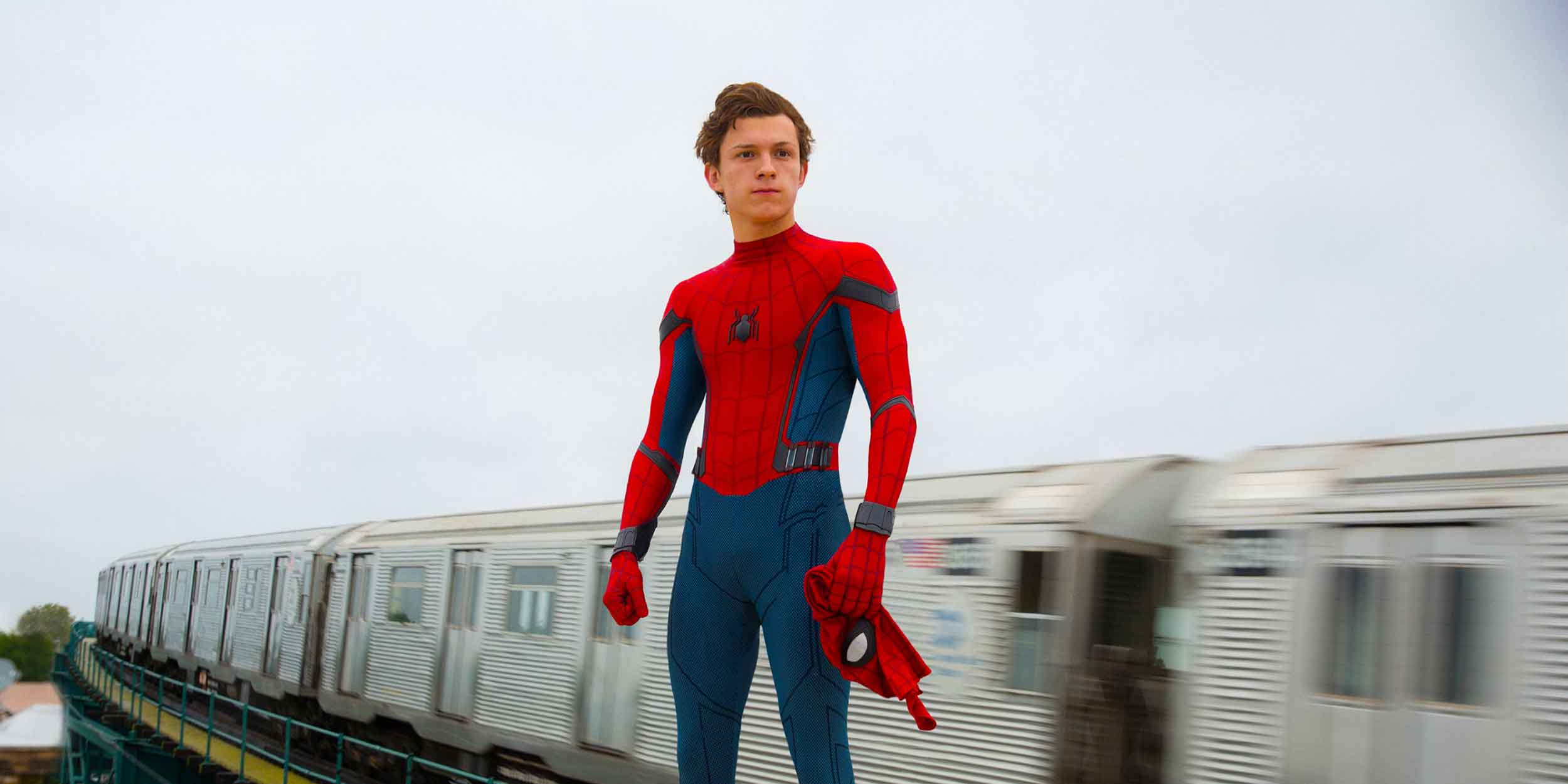 As far as Spider-Man goes, it took Tobey Maguire three movies before he screwed the pooch. Poor old Andrew Garfield had nailed it in one. Sam Raimi’s Spider-Man 3 (2007) was a catastrophic full stop on a fine series, but Marc Webb’s “Amazing” Spider-Man (2012) was anything but. A sequel in 2014 was even less amazing, and Sony took the franchise out to the barn with a shotgun before Garfield and Webb got the chance of making it three for three.

As I said at the time, there was no good reason for the existence of Webb’s reboot beyond allowing Sony to retain rights to the character. Five years was not nearly enough breathing room between Raimi’s version and Webb’s cynical cash-grab. The Garfield-lead Spider-Man just came off as desperate, like a hack comic with stolen material yearning for credibility.

Just three years later and here we are again. Rookie director Jon Watts’ Spider-Man: Homecoming is a reboot of a reboot that should have all same problems of its predecessors multiplied. The fact that it doesn’t is testament to Tom Holland’s one-man charm assault and the wise choice not to go back over the same old ground.

This iteration of Peter Parker shaves a few years off what has come before. Here, Parker is 15-year-old high school student; socially awkward, geeky and utterly charming. Holland is tremendous. He plays the character with a complete lack of irony that is a million miles from Garfield’s obnoxious twat. There is no sense of trying too hard, just an infectious wide-eyed enthusiasm. Homecoming would have been a very different proposition with a different actor in the lead.

Comic book movie villains have become progressively marginalised in recent years. Big names are stunt cast for marketing purposes then wasted on roles with the depth of a stamp. So Michael Keaton has struck lucky as a Walter White-type, doing bad things for good reasons.

When blue collar construction worker Adrian Toomes gets shafted from his job, he starts a black market weapons dealing business, but it’s all in the service of providing for his family. In terms of backstory it’s not much, but it gives Keaton’s character a degree of empathy amid all the moral ambiguity.

The VFX seem to have devolved during the 15 years since Maguire wore the blue tights. There is an all-too-obvious weightlessness to the CG Spiderman swinging around New York. At times this updated version bears more resemblance to the Ralph Bakshi cartoon from the 1960s (which is where Michael Giaccino has lifted the theme from). So it’s just as well that the plot places less emphasis on technology as the film nears its conclusion. To begin with, Parker’s Spider-suit is full of hi-tech AI, tracking drones and whatnot. But as the film progresses all this extraneous guff is stripped away, leaving Holland to fight it out in what looks like a handmade onesie. This homegrown DIY approach comes as a welcome relief from Marvel’s typical “more more more” playbook, and for once we can tell what is happening to whom and when during the big boss battle.

There is far too much focus on building a brand instead of telling a story. Homecoming can’t go ten minutes without referencing some off-screen character from the Marvel-verse. I’m not sure of the financial details behind the deal brokered between Sony and Marvel, but by God does Sony get their money’s worth. If Tony Stark (Robert Downey Jr.) isn’t Skyping Parker from some exotic location, then Iron Man is swooping in to save the day. This overkill suggests a lack of studio confidence in the project standing on its own merits. It isn’t warranted and beating the audience into submission with an Avengers stick is unnecessary.

In truth, Watts’ movie lacks any real emotional punch. Homecoming is little more than two hours of bright, breezy primary-coloured entertainment, but it certainly does entertain for those two hours. Raimi’s Spider-Man 2 is still the high water mark, but fanboys and fangirls should be quite satisfied with this update. But that’s not important. What really matters is that kids will love it.