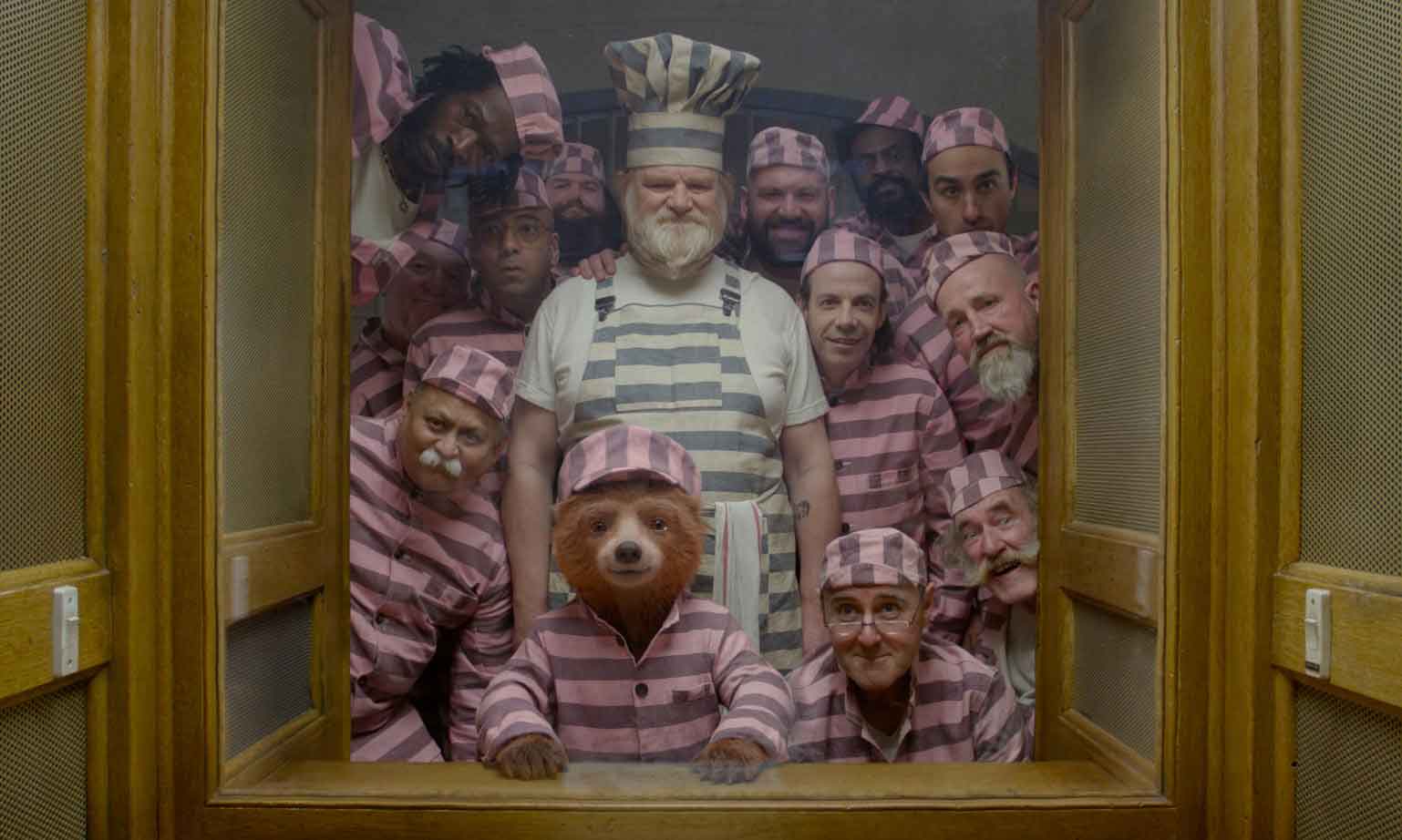 ``Like a warm hug from your favourite grandparent on Christmas Eve.``

Generally it’s enough for a kid’s movie to play safely to its very specific demographic. But parents, guardians, and anyone else unfortunate enough to find themselves outside this demographic but inside a cinema are usually left asleep in their seats. Sometimes we get lucky. Like the best work of Aardman or Pixar, Paddington 2 is one of those rare examples with universal appeal. It is destined for across-the-board adoration, and with good cause. This is not a great children’s movie; it’s just a great movie.

Director and co-writer Paul King’s sequel to his unexpected 2014 breakthrough picks up right where Paddington left off. The titular bear is still living happily with the Browns (a returning Hugh Bonneville and Sally Hawkins) and looking for the perfect birthday present for his beloved aunt Lucy. When the antique book he’s set his heart on is stolen by devious luvvie thespian Phoenix Buchanan (Hugh Grant), Paddington gets stitched up like a kipper and sent down for a long stretch.

It could be the warm voice (the lovely Ben Whishaw) oozing benevolence like honey, or those big, brown innocent eyes. Maybe it’s the fur. Or the hat. Whatever it is, this CG creation is utterly irresistible. Manners maketh the mammal, though, and rudeness is put down with nothing more than a hard stare. “If you’re polite and kind then the world will be right” is Paddington’s motto, and this little anthropomorphic bear embodies an essential niceness and decency that could crack the hardest shell of the most bigoted of Brexiteers. Killing them with kindness, as it were.

It is unsurprising that prison for Paddington is less Alan Clarke’s Scum and more Wes Anderson’s Grand Budapest Hotel. Nevertheless, the bear’s innate charm soon has the hard nuts of chokey eating French fancies out of his paw.

It has been scientifically proven that the presence of Brendan Gleeson can improve the weakest material by a factor of 25%. In spite of some sterling work by Gleeson, the MVP of Paddington 2 is Hugh Grant.

“Game” wouldn’t be the first attribute that sprigs to mind to describe Grant. “Pompous?” Perhaps. “Better than you and I in every possible way?” Oh, most certainly. But a late-career reappraisal might be in order, given Grant’s willingness to send up his “bored before I even began” public persona with such gusto. From song-and-dance numbers to eating dogfood, nothing is off limits, and Grant seems to be genuinely enjoying himself for a change.

The element of surprise may be gone, but the conspicuous creativity of the previous film is still very much in evidence. With a nod to the character’s literary roots, an early standout sequence sees Paddington wandering through a pop-up book brought to life in a style that evokes Peggy Fortnum’s wonderful illustrations. It must be said that the previous whiff of Wes Anderson has now become wholesale pilfering, but the effort is still welcome.

Things might be getting very George Miller, Beyond Thunderdome out there, but Paddington 2 is a safe refuge from the outside world. It’s a cockle-warming fantasy of the world as it should be, like a warm hug from your favourite grandparent on Christmas Eve. Given the right set of circumstances, this movie could probably bring about world peace. It would take a heart of granite not to be touched.

Now get back out there, you scum. The generator is running out of fuel and the zombie hordes are beginning to swarm.