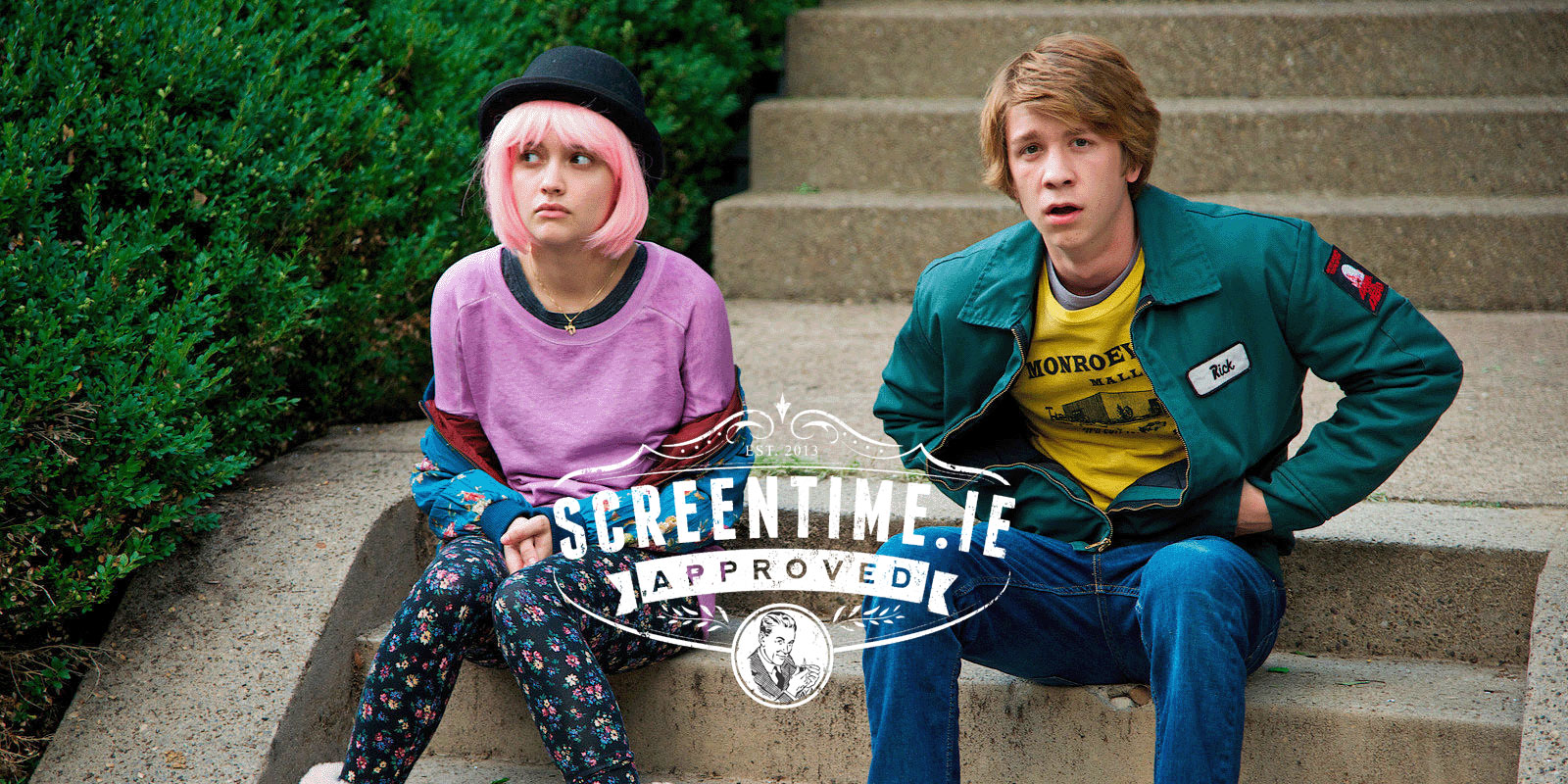 ME AND EARL AND THE DYING GIRL

FILM REVIEW - ME AND EARL AND THE DYING GIRL

Greg (Thomas Mann) is a savvy senior student singularly focussed on getting through the institutionalised hell of high school in one piece. He works hard to avoid attention, maintaining a superficial relationship with all of the school’s subfactions while avoiding forging any meaningful relationships with any one individual. Greg avoids the social minefield of the school canteen and instead spends his lunch hour watching film documentaries with his lackadaisical “co-worker” Earl (RJ Cyler). When Greg’s mother bullies him into spending some time with the titular dying girl, Rachel (Olivia Cooke), a fellow student diagnosed with leukaemia, neither he nor Rachel is keen on prolonging their acquaintance, but Greg’s forthright honesty begins to foster a mutual appreciation.

Rachel’s progressing illness is depicted without sentiment and the film doesn’t try to avoid any unpleasant areas, but the previously organic friendship succumbs to oversentimentality as the film reaches its inevitable conclusion. Jesse Andrews’ razor-sharp script (adapted from his own novel) isn’t just smart, but genuinely funny, and sophomore director Alfonso Gomez-Rejon adds plenty of in-jokes aimed at the cineaste.

An implausible reference to Burden of Dreams (Les Blank’s brilliant heart of darkness chronicle of the tortuous production of Werner Herzog’s Fitzcarraldo [1982]) is an unexpected treat in a high school comedy. Some of the film’s frequent highlights are Greg and Earl’s amateur homages to classic films. With titles such as Senior Citizen Kane, Eyes Wide Butt, and (my personal favourite) Monorash, these segments have a charmingly handmade quality, and are a joy to behold. The quirkiness might prove a bit much for some tastes, but the film carries an effortless credibility that never seems self-conscious.

Me and Earl and the Dying Girl is a pleasure. It’s sensitive, consistently funny and largely cliché-free. The stand-out performance is unquestionably Mann as the refreshingly self-loathing Greg. No doubt Marvel is already eyeballing the immensely likeable young actor for the unavoidable Spider-Man reboot after the forthcoming reboot with Tom Holland inevitably flops. I hope not, that would be a terrible waste.

ME AND EARL AND THE DYING GIRL - Screentime.ie