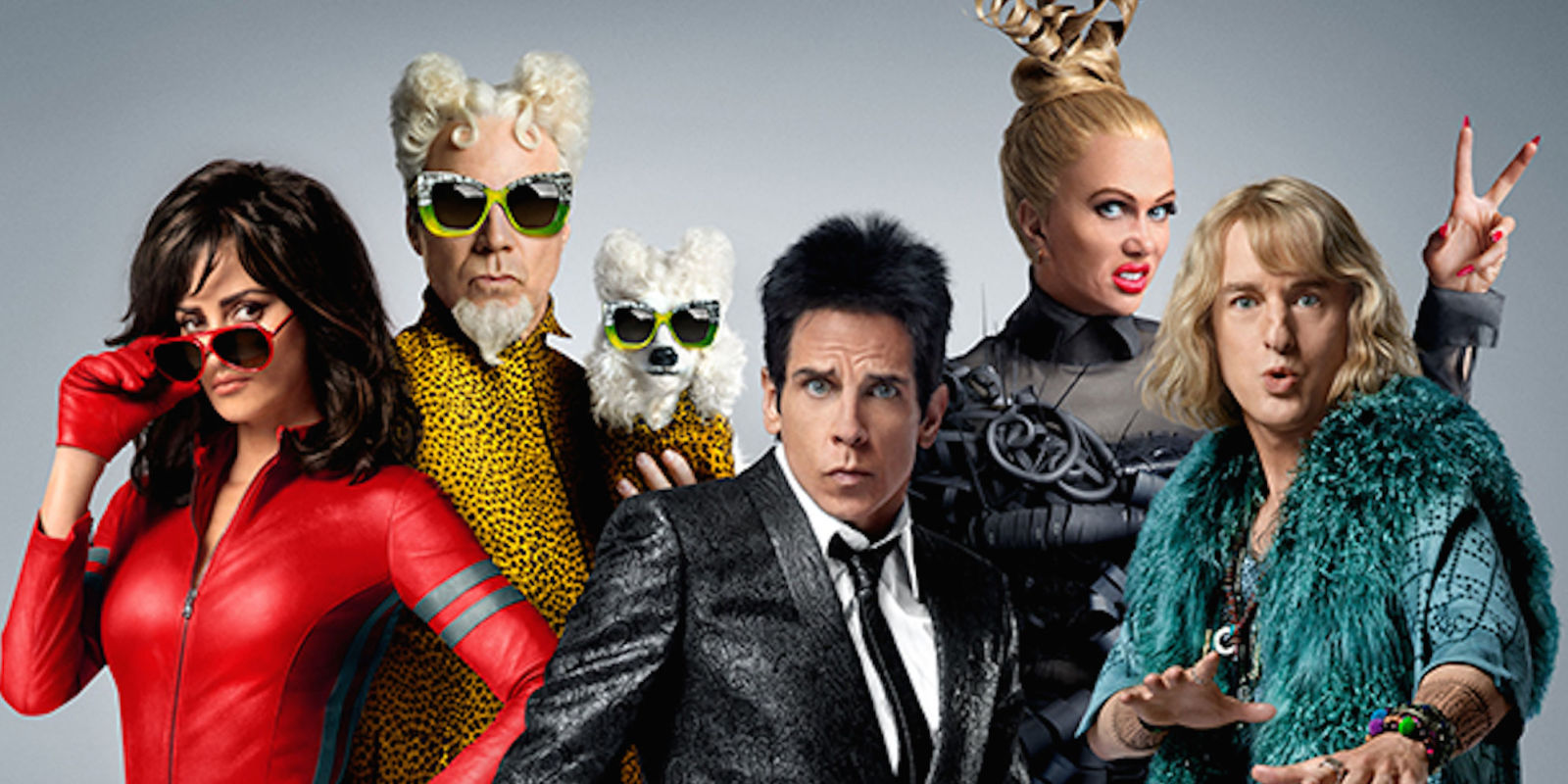 “Too soon” is usually the reason cited for Zoolander’s lacklustre reception back in 2001. Two weeks after the 9/11 attacks probably wasn’t the ideal climate for Ben Stiller’s ode to idiocy, but could it be that (whisper it) Zoolander just wasn’t that funny to begin with?

You might well reassess your opinion of the original after sitting through this lame sequel. Zoolander 2 doesn’t have any new tricks up its sleeve, just a recycling of old jokes and an endless procession of celebrity cameos.

Derek Zoolander isn’t such a genius comic creation that he can get by without a decent script. But the screenwriters (including Nick Stoller, Justin Theroux and Stiller himself) have settled for celebrity cameos where the jokes should be. When Jon Voight or David Bowie showed up in Zoolander, there was a punchline at the end of it. Here it’s just an endless procession of well-known faces reading dialogue off cue cards. There’s no joke.

At least Kiefer Sutherland, Sting and Katy Perry seem to be enjoying themselves. The same can’t be said for the main cast. Owen Wilson can’t conceal his embarrassment, and Stiller’s mask often cracks revealing an awareness of how weak the whole thing is. As proceedings draw to a close, Will Ferrell’s Mugatu says, “This is so stupid.” It mightn’t have been in the script.

Some of it works – as the grotesque Eurotrash designer Atoz, Kristen Wiig squeezes every last drop and vowel out of a small but memorable role, and Naomi Campbell milking a half man/ half cow Zoolander is the stuff of nightmares – but not enough of it. Pulling faces and shooting large fish in tiny barrels just won’t cut it. As Derek would say, Zoolander 2 is a damp squid.

I SAW THE LIGHT