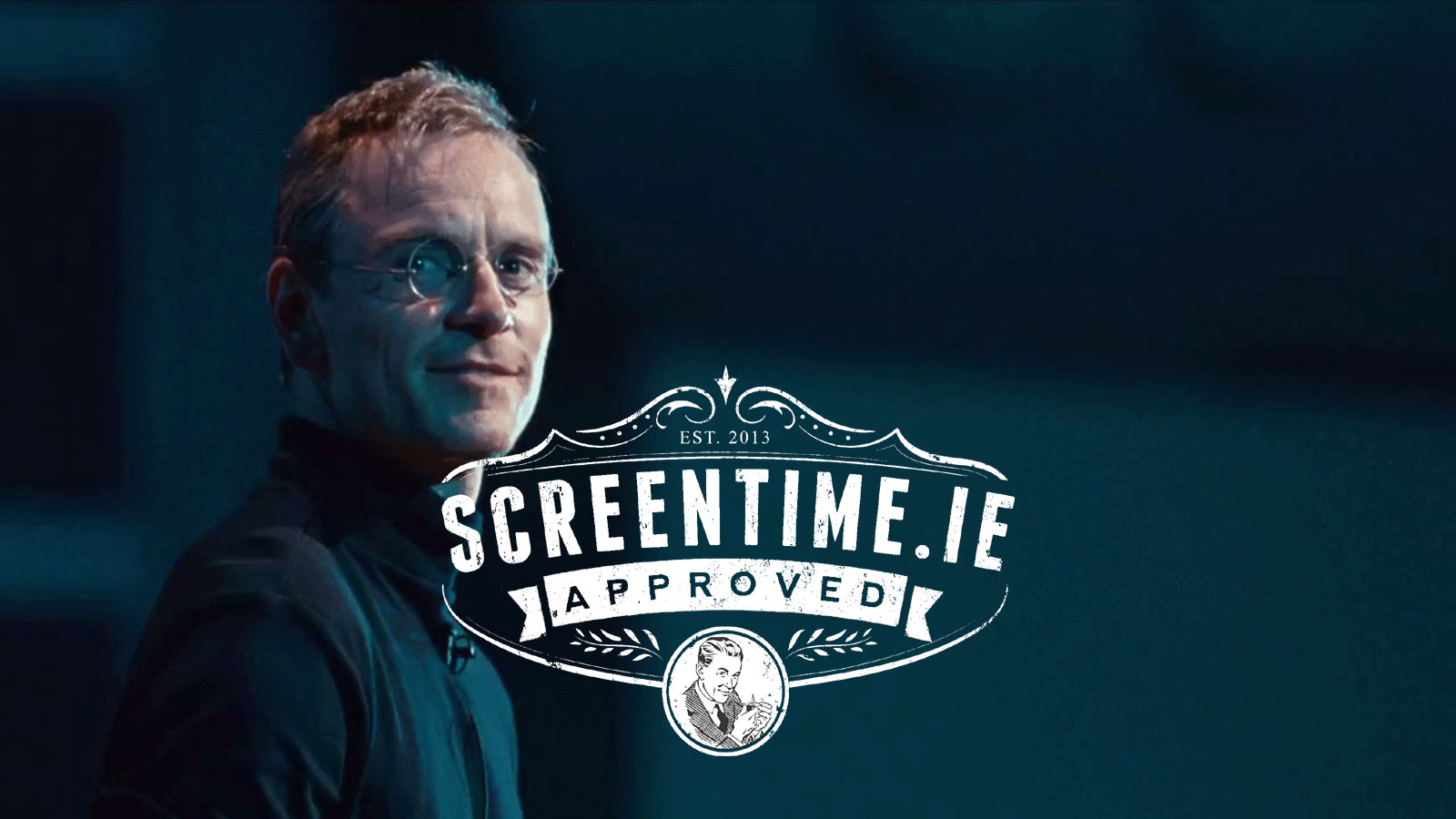 Not your average biopic.

Steve Jobs is not your average biopic. It dumps all the hackneyed tropes of the genre and takes a fresh approach to familiar material with thrilling results. Opening with the launch of the Macintosh in 1984 (and Jobs consequent ousting as CEO of Apple), and concluding with the introduction of the iMac in 1998, Danny Boyle confines the action to a simple three-act structure that works beautifully.

By his own admission, Jobs (Michael Fassbender) is a “poorly made” human being. The film doesn’t attempt the impossible task of trying to humanise the man, but instead focuses on what makes him such a compelling character. This shark in black turtleneck and sneakers is a mass of contradictions; manipulative yet charismatic, arrogant and needy.

Unlike the technology he was hawking, Jobs doesn’t have the luxury of a relaunch with minor improvements every few years. And Fassbender completely nails it.

That’s not to say that the movie is without problems. Seth Rogen is distractingly out-of-place as Steve Wozniak, and Kate Winslet’s role as Jobs’ confidante and “business wife” Joanna Hoffman functions mainly as a source of exposition. Curiously, Winslet seems to get more Polish as the movie progresses. But this is nitpicking. Few can pull off behind-the-scenes drama like Aaron Sorkin, and the backstage pressure cooker environment is the perfect canvas for his trademark walk-and-talk dialogue. There’s not an ounce of fat in his tight script. Boyle knows exactly where the dramatic pressure points are, and doesn’t waste a single opportunity.