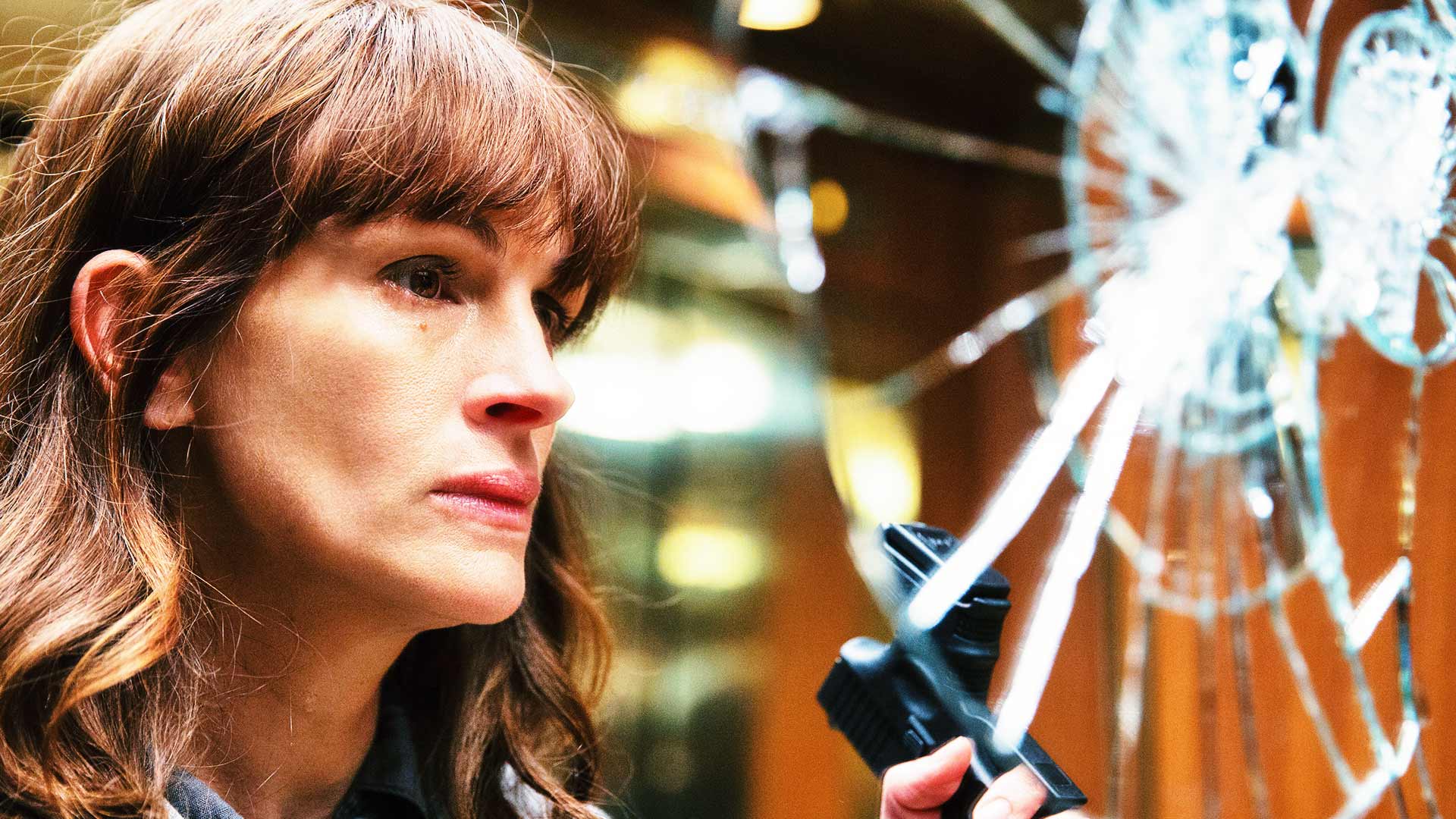 FILM REVIEW - SECRET IN THEIR EYES

In 2002, FBI agents Jess Cobb (Julia Roberts) and Ray Kasten (Chiwetel Ejiofor) investigate a homicide near a mosque under surveillance by the newly-formed counter terrorism unit. Kasten is horrified to discover that the body is that of Cobb’s teenage daughter. Kastin’s investigation leads to an FBI snitch named Marzin (Joe Cole), but his importance to the bureau outweighs the crime of violent rape and murder. Marzen is ultimately released and promptly disappears. Kasten resigns, but spends the next 13 years obsessively searching for him. When Marzen unexpectedly resurfaces, Kasten seizes a second chance to right past injustices.

Ejiofor is dependable as always, and Roberts is particularly strong in a supporting role. But Dean Norris and Michael Kelly are wasted, and Alfred Molina backslides into parody as an unscrupulous FBI boss. The impressive individual parts of Secrets in Their Eyes never gel into a cohesive whole, and writer director Billy Ray has made some odd choices. Elliptical jumps between past and present are signposted with comedy wigs and stage limps. Just in case the “hard choices must be made in the War on Terror” subtext is too subtle, a conspicuously manipulative musical score is on hand to make sure that we don’t miss a thing.

Some very clunky dialogue draws attention to the more preposterous plotting elements instead of hiding them, and significant suspension of belief will be required if you’re going to buy into the whole business. A final act twist is clever, but won’t come as a surprise to those familiar with the Argentinian original. Secret in Their Eyes isn’t exactly terrible, it’s just very average.

SECRET IN THEIR EYES - Screentime.ie