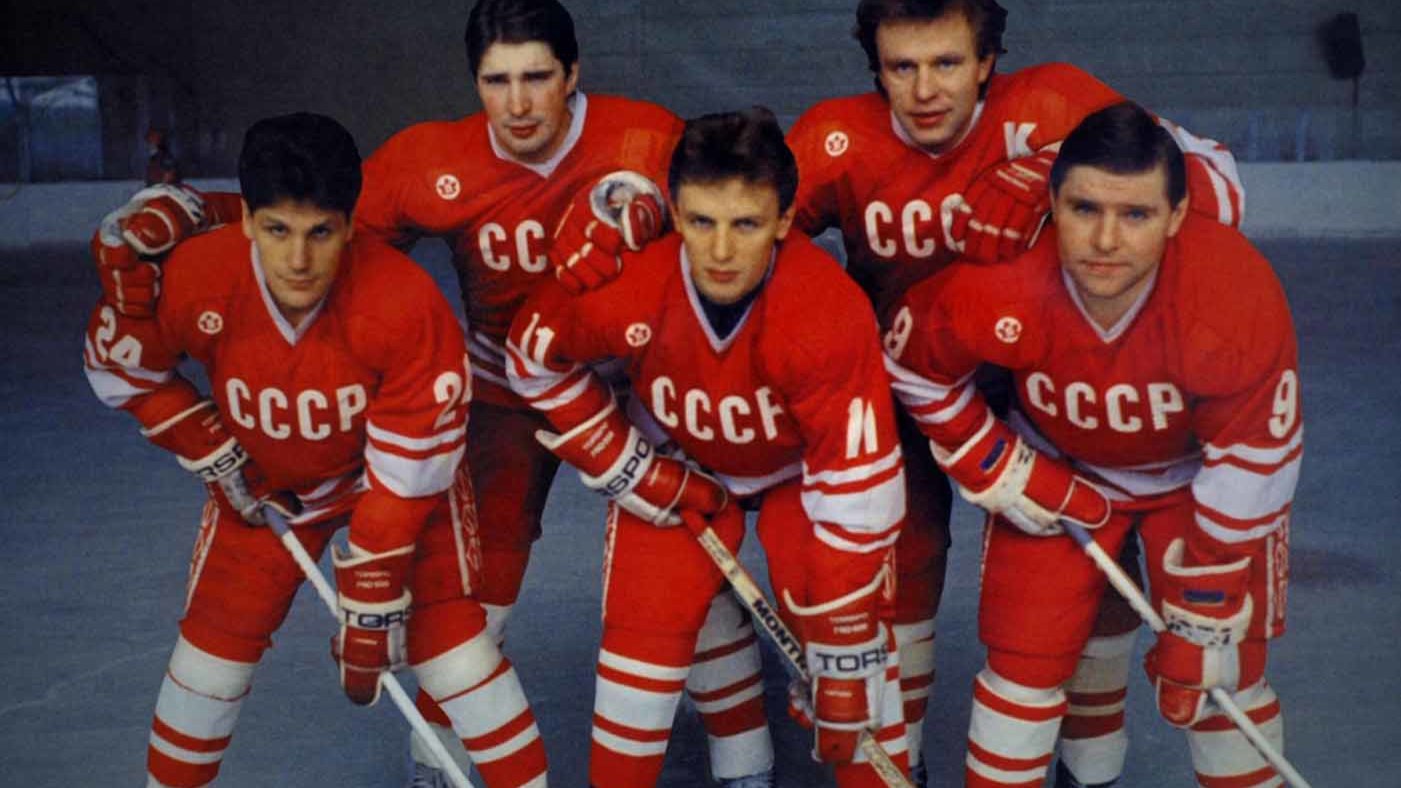 Global politics and sport make for unlikely bedfellows in this engaging documentary on the undefeated Russian Olympic Ice Hockey team of 1980. From Ronald Reagan’s opening salvo to the break-up of the Soviet Union in 1991, Gabe Polsky’s film is like a microcosm of life during the Cold War. The legendary Slava Fetisov makes for a delightfully truculent interviewee (kicking off proceedings by giving Polsky the finger). His refusal to be painted as a victim, in spite of appalling treatment at the hands of his coach, country and fellow teammates, is commendable.

Red Army is worth watching for the archival footage and none-more-Eighties video indents alone, and the off-guard moments between set-ups often reveal more than the interviews proper. An interest in Ice Hockey is unnecessary. Fascinating stuff.