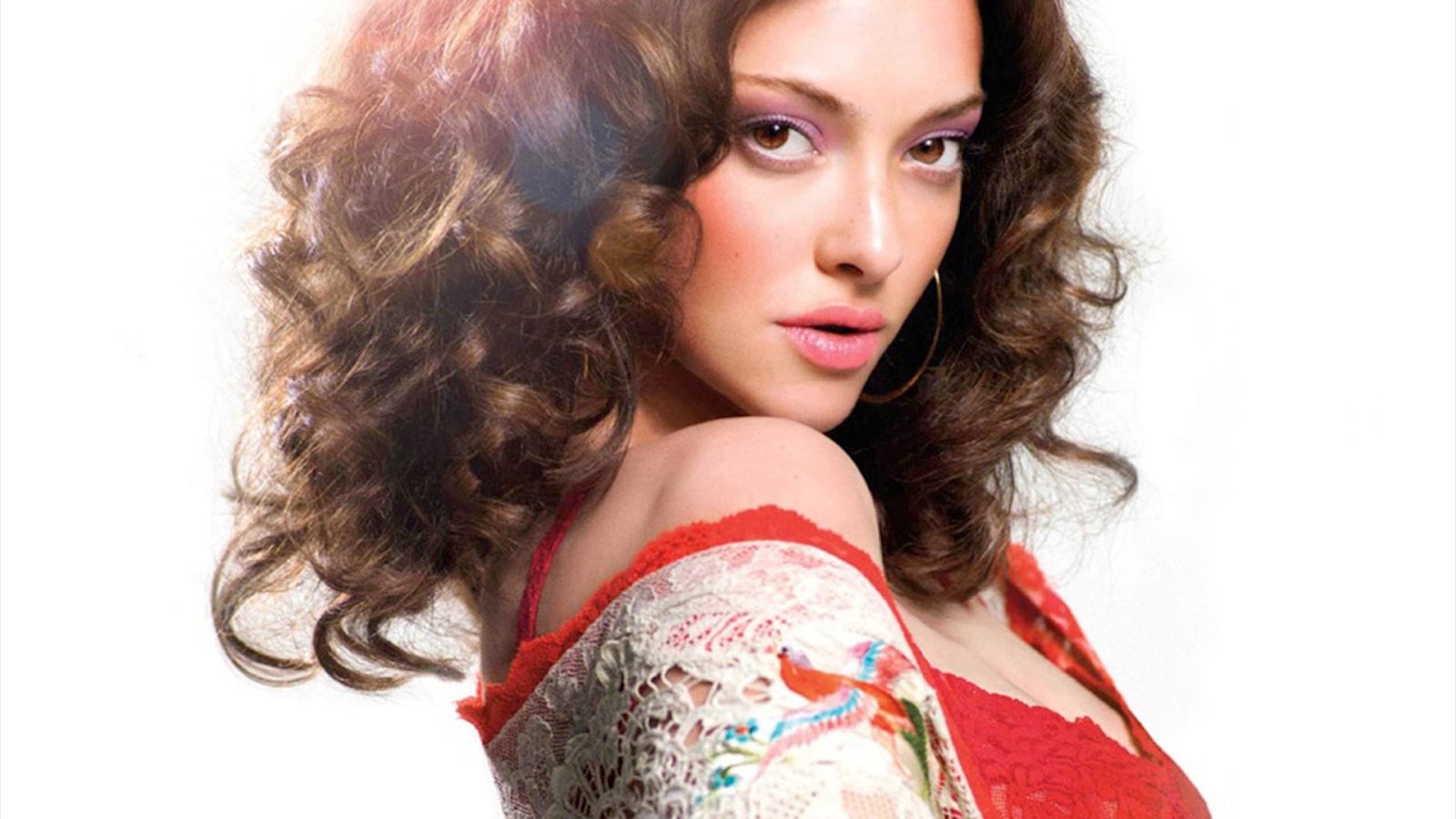 Raises some weighty issues, but the whole thing is executed so poorly that it does a disservice to the subject matter.

Lovelace is the product of award-winning directors Rob Epstein and Jeffrey Friedman making the jump from respected documentary film into the slums of the biopic. And the result is not pretty. I was never expecting the story of Linda Lovelace (Amanda Seyfried), “star” of Deep Throat (1972) and poster girl of the seventies pornographic boom, to achieve a Boogie Nights degree of gratification, but I wasn’t expecting it to be quite so dull.

Before getting dragged into pornography, Lovelace (nee Boreman), started out as a no drink, no drugs repressed Catholic. She falls for smarmy club owner, Chuck Traynor (Peter Sarsgaard), and the pair live out every seventies stereotype you can think of. So far, so groovy. But where Boreman sees love, Traynor sees a meal ticket. He uses a nebulous tax issue with the IRS as an excuse to groom his wife for her seedy new profession. Her role in Deep Throat begins a downward spiral of increasingly disturbing levels of prostitution at the hands of her violent husband.

There are many aspects of this story that simply don’t scan, such as how Boreman makes the psychologically-staggering leap from an eager-to-please newlywed to willingly performing on-camera sex for money. In an attempt to convince herself as much as those around her, she spouts the usual hooey about pornography standing for sexual liberation and female empowerment. It may well do, in the same way as say, inviting a gang of charging rioters to repeatedly kick you in the testicles could be considered a bold stand for personal freedom.

Throughout his life, Traynor maintained that Boreman was not a victim, but a willing participant. In a misguided effort to convey the conflicting versions of Boreman and Traynor’s accounts, the directors introduce a split narrative midway through the movie, and attempt to make Lovelace the Rashomon of the biopic genre.

This device works only when one narrative thread conveys a sensational reveal which is absent from the other, but here both strands convey the exact same information. Traynor is still a violent, manipulative prick, and Boreman an emotionally damaged victim. What may have injected a badly-needed authorial style merely tells the same story twice, and essentially makes the whole thing seem longer than it actually is (pun intended).

Epstein and Friedman adopt a collect-a-cliché approach to narrative film, and manage to hit every one in the biopic handbook. The style is pure melodrama; heightened emotions are expressed by throwing telephones and smashing lamps. Lovelace is awash in a sea of bad seventies Y-fronts, facial hair, and celebrity lookalikes so laughable that they need to be signposted (sample dialogue: “Hi Linda, I’m Hugh Hefner the world famous pornographer. By the way, have you met Sammy Davis Jr?”). By the time James Franco showed up for a five minute cameo, I’d stopped caring.

Lovelace raises some weighty issues, such as the long-term effects of psychological and physical domestic abuse, and the pornographic industry’s exploitation of the vulnerable, but the whole thing is executed so poorly that it does a disservice to the subject matter. There’s nothing here that we haven’t seen countless times before. I doubt that there’s anyone over school-leaving age that isn’t acutely aware that pornography is a poisonous, parasitic business, populated with emotionally-damaged, easily-manipulated individuals who are mercilessly exploited before being spat out the other end. Boreman spent a total of 17 days in the industry, but it defined her identity for the rest of her life. Her later years were devoted to vocally advocating the anti-pornography movement. Had Lovelace focused on this period of her life, it may have been worthwhile.

OUR BRAND IS CRISIS