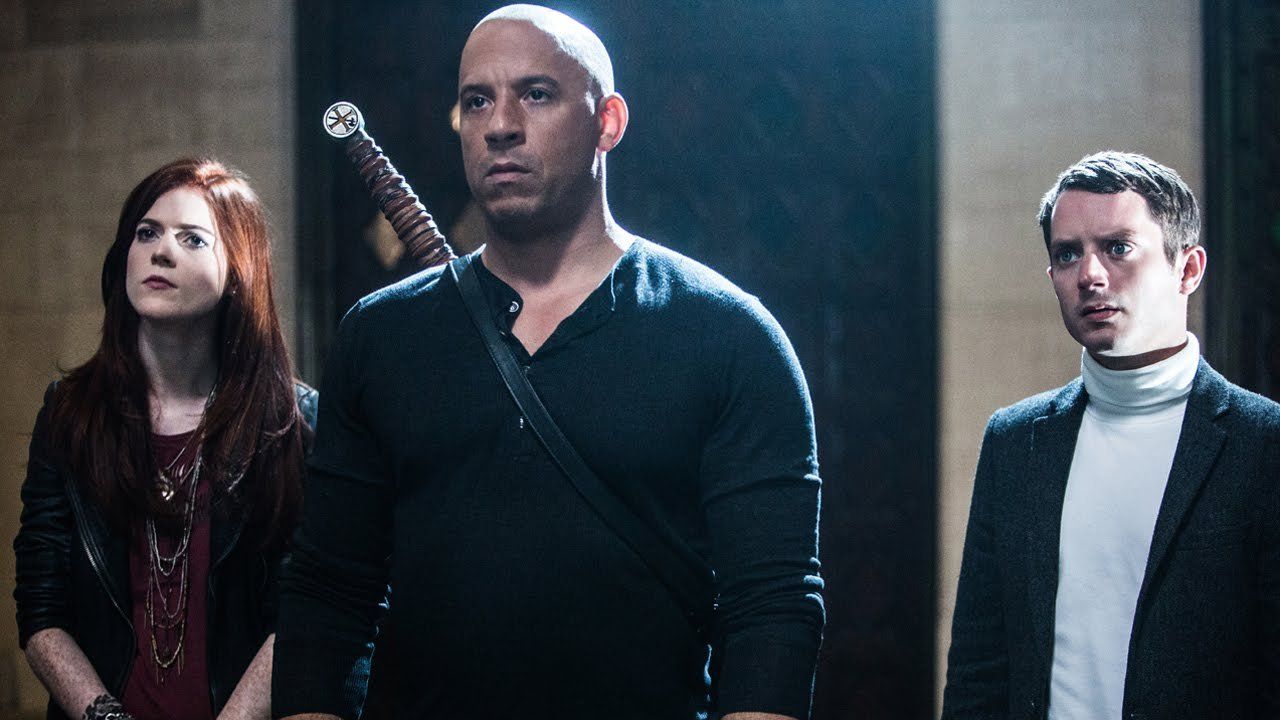 Logic or credibility isn’t really expected in a Vin Diesel vehicle about a flame sword-wielding 800-year old witch assassin named Kaulder, but any decent fantasy should at least try to convince you of its absurdity. The writers of this nonsensical drivel can’t even convince themselves, seemingly adopting a roll-your-own adventure approach to plot with some eight-sided dice.

The Last Witch Hunter has the unmistakable whiff of making stuff up on the fly. A fairly major plot point involves assembling the ingredients for a recipe, and it feels like sitting through the technical challenge segment of Bake Off. Rose Leslie and Elijah Wood provide nothing but exposition as they compete for sidekick status. Leslie wins, but it’s a hollow victory.

Ólafur Darri Ólafsson is a placeholder villain with the charisma of a non-speaking extra, and Michael Caine seems to have reverted to picking projects based on the paycheck. Still, this one might have paid for a swimming pool, and he does get to sleep through most of the movie. I was quite envious.

The Last Witch Hunter is the sort of guff that Arnold Schwarzenegger was coming out with back in the 1980s, and that’s exactly where it belongs.