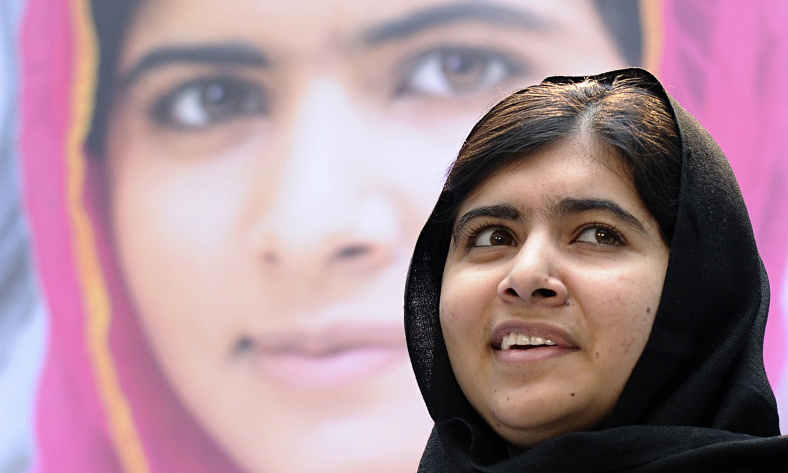 HE NAMED ME MALALA

FILM REVIEW - HE NAMED ME MALALA

A bullet in the head could never be described as a gift. Yet when the Taliban shot 15 year old Malala Yousafzai for having the temerity of wanting an education, she was given an opportunity. Just as she herself chooses not to dwell on this act, Davis Guggenheim’s documentary focusses instead on what Malala has managed to achieve with the global spotlight.

Since 2012 she has addressed the UN as an advocate for the 60 million children without access to education and is the youngest recipient of the Nobel Peace Prize. The documentary also reveals the private aspects of Malala’s personality. Courageous, modest and witty, it is easy to forget that this influential world figure is still a teenager crushing on Brad Pitt.

Education is the best defence against ideological fanaticism, and He Named Me Malala is an inspirational lesson in the value of constantly kicking against the pricks.

HE NAMED ME MALALA - Screentime.ie