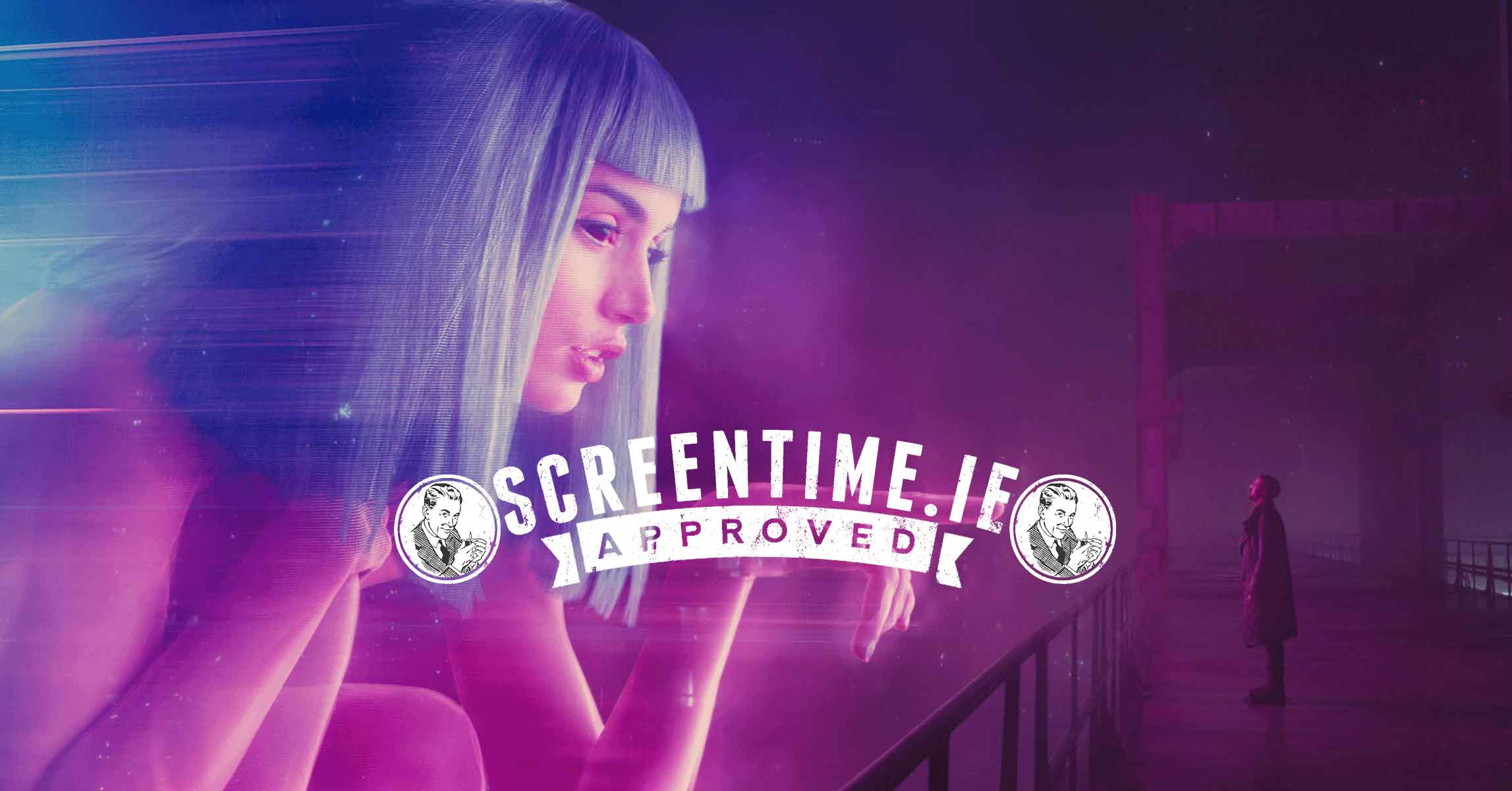 This is a horse’s head in the bed of the competition with a note attached that says, “do better”.

Blade Runner wasn’t exactly a runaway success when it first appeared back in 1982. Ridley Scott’s cocky arrogance combined with a hostile American crew, a bewildered cast and a gruelling through-the-night shooting schedule resulted in what can only be described as “a difficult production”. Both audiences and critics were slightly miffed with the slow pace, dour aesthetic and heavy philosophical questions. Appreciation started to grow with the film’s first release on home video, and this admiration grew with each subsequent release. Today Blade Runner is rightly considered a classic of the genre. Whatever version you discovered first (voiceover/no voiceover, unicorn dream sequence, theatrical cut, director’s cut, final cut, no-really-this-is-it cut), it’s safe to say that Blade Runner defined what the future looked like for a generation.

Some scabs are best left unpicked, but nothing is sacred in Hollywood. By rights, Blade Runner 2049 should be the answer to a question that nobody was asking. We just have to look at Alien: Covenant to see that Scott no longer has that fire in his belly, and thankfully directing duties have been handed over to Denis Villeneuve. With last year’s sublime Arrival, Villeneuve proved that he can handle smart sci-fi that lays down some big questions before dropping the mic and leaving us to ponder the nature of our existence. If anyone can safely land this flying spinner, it’s him.

Help us Denis, you’re our only hope.

As the title suggests, thirty years have passed since the events of the first movie. Blade Runners still hunt down rogue Replicants (Nexus 8s), the weather is still rubbish and Atari is still a major source of advertising revenue. But let’s just say that Blade Runner 2049 is about a boy with a wooden horse and leave it at that.

This is a cinematic event that rewards minimal expectation and maximum anticipation. See it as soon as possible – with as little prior knowledge as possible – on the biggest, loudest screen you can find. And prepare to have your mind blown.

Drawing from such an iconic source, it’s not surprising that some shots look like they have been lifted straight from the original. But Villeneuve and cinematographer Roger Deakins have taken Scott’s vision of the future, knocked down the walls and blown it up into an utterly credible widescreen vista. There isn’t a single frame of film here that couldn’t be framed, hung on a wall and admired forever. Blade Runner 2049 truly is a thing of beauty and Deakins deserves every award going.

While the sheer scale of spectacle is breath taking, Villeneuve isn’t scared to hit the pause button. There is a self-assured swagger here that is no more evident than in the pacing. The film frequently breaks off from the action to bask in the quiet stillness of melancholy. Some of the most memorable scenes amount to nothing more than two actors quietly playing off each other with minimum fuss.

Curse him and his handsome, symmetrical head, but Ryan Gosling is perfectly cast. This is a tough gig, but Gosling walks the line between clinical precision and emotional turmoil with skill, all while exuding a sadness that is profoundly affecting. After a 30-year absence, Harrison Ford approaches his return to the role of Deckard with the zeal of a much younger man. Literally and figuratively surrounded by the ghosts of his past, Ford has rarely been better.

It’s not perfect. Jared Leto is woefully miscast in a minor but crucial role. At least one narrative strand could have been cut out to the benefit of a gargantuan running time. And yes, the dialogue is pretty clunky in places, but that’s in keeping with the neo noir flavour of the original.

Here we have that rarest of beasts – a sequel that delivers on every possible level. Villeneuve has hit the reset button on the big studio blockbuster. This is a horse’s head in the bed of the competition with a note attached that says, “do better”. In time Blade Runner 2049 will be talked about with the same reverence as The Empire Strikes Back and The Godfather Part II. Big, bold and beautiful, Blade Runner 2049 is a near masterpiece.