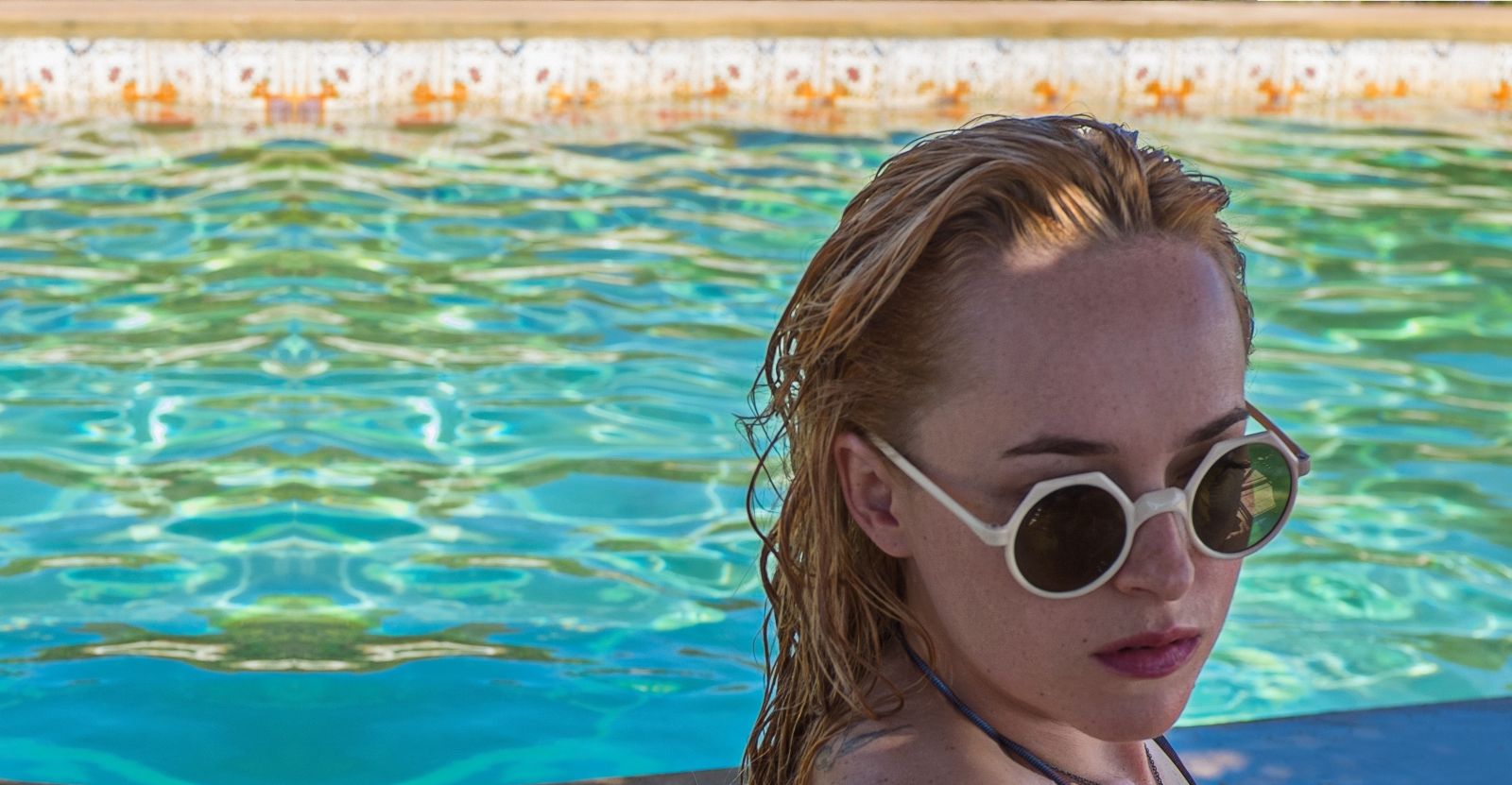 Pretty but not worth the trip.

Marianne Lane (Tilda Swinton) is a Florence Welch-type rock star recovering from vocal cord surgery on a small Italian island with her lover, Paul (Matthias Schoenaerts). The long days are spent lounging naked in the Italian sun and rutting in mud, but the couple’s tranquility is disrupted by the arrival of Harry (Ralph Fiennes), Marianne’s producer and former lover. Arriving on the island like a hurricane making landfall, Harry starts to erode the couple’s sympatico relationship.

This remake of La Piscine sticks so faithfully to the plot of his 1969 film that it won’t hold much appeal for those already familiar with it. Then again, there’s not much in Luca Guadagnino’s update that will appeal to those that haven’t seen the Jacques Deray original either. Apart from seeing Ralph Fiennes running around with his tallywacker out, that is. A Bigger Splash is pretty in parts but not really worth the trip. A bit like Portlaoise.

THE GIRL ON THE TRAIN