THE PROBLEM WITH 3D CINEMA

THAT IS THE QUESTION The format halves the cinema’s capacity for exhibition of other current releases, and significantly reduces the possibility of the casual cinema-goer taking a chance on a movie that hasn’t been marketed aggressively

Let’s start with a confession… I’ve never seen Avatar. I’ve never felt the need to watch Titanic either (historical spoiler: it sank). You could go so far as to say that I have a bit of an aversion to James Cameron. His 1997 Oscar acceptance speech demonstrated a rampant egotism bordering on the psychotic, and I will admit that when he went on that deep sea exploration in 2012 I secretly hoped he would be eaten by some giant subterranean beastie. But my problem with Avatar started well before its release. It began with the phrase, “it’s a game-changer.” This quasi-marketing doublethink – used to describe the innovative VFX technology – was repeatedly trotted out by everyone from Cameron himself to the person in charge of craft services. That expression makes me want to punch something. Avatar wasn’t a “game-changer,” it was the latest version of a cheap parlour trick that the Hollywood studios have been rolling out every thirty years since the dawn of cinema. And it dies on its arse every time.

Whenever 3D makes an appearance, it’s not from a benevolent desire to improve the viewing experience, it’s because of dwindling numbers at the box office. It’s a marketing stunt devoid of any artistic merit. During the 1950s, 3D was utilised to draw people away from their new television sets and back into the cinema. Home video was the reason for its appearance in the 1980s, and the pervasiveness of 3D in today’s market is as a result of movie piracy and illegal downloading. With some minor improvements, the technology used to display today’s 3D image is based on the same principal as Charles Wheatstone’s stereoscope of 1838 (or if you grew up in the 1980s, the View-Master). Today, the most popular system for displaying 3D, the RealD system, is far from perfect. The end image has a brightness level of 35% compared to the same image projected in standard 2D. In theory, screen operators are supposed to compensate for this loss, but in practice this is not the case. Combined with a corresponding loss in colour resolution, not to mention the fact that you’re wearing sunglasses in a darkened room, and the end result is an image that will never be able to compete with its 2D equivalent.

Oh, and it gives some of us a blinding headache. How 3D works. Well, it’s a bit more technical, but the principle’s the same.

It’s easy to see why exhibitors find 3D so attractive. It gets bums off the couch and back into some very expensive seats. On average, 3D screenings are €1 more expensive than 2D ones (not to mention the extra €1 for the stupid glasses). But a desire to avoid making their customers physically sick has resulted in a recent phenomenon where the same movie is playing on two screens at the same time – one 3D offering and one in bog-standard 2D. Two 3D movies are showing? That’s four screens, thank you very much. Both of my local multiplex cinemas are currently showing 2D and 3D versions of World War Z, Man of Steel and Despicable Me 2 concurrently. That’s three movies taking up six screenings in ten screens – over 50% of the cinema’s capacity. This anomaly has two effects; obviously it halves the cinema’s capacity for exhibition of other current releases, but, as 3D is usually employed to sell major studio releases, it also significantly reduces the possibility of the casual cinema-goer taking a chance on a movie that hasn’t been as aggressively marketed.

But let’s get away from the business side of things and look at the aesthetic advantages of 3D. Well, in my opinion it doesn’t have any. After the first thirty seconds of “bright shiny thing good,” the novelty disappears, and we’re left with a form of film where the story serves the image. The ultimate goal of utilising any new technology in cinematic art should be as a benefit to the expression of an emotionally engaging narrative. 3D does the exact opposite – it distracts attention away from the story and instead focuses attention on the spectacle. Now I’m not some luddite, fundamentally opposed to technological advances of any kind. I will mourn the inevitable death of celluloid, but I accept that the affordability of digital filmmaking puts the process back into the hands of imaginative, creative individuals, which can only be a good thing.

But using 3D to tell a story is the same principle as putting a puppy in a dress. You’re not drawn to the dress (that’s just creepy), you’re drawn to what’s inside because it hits you on an emotional level. The recent failure of the re-release of Star Wars Episode I: The Phantom Menace in 3D proves this. A hot mess wrapped up in 3D is still a hot mess. Hugo worked because it was a beautiful story told by a master of the art, not because “bits of it looked awesome.”

Past trends and patterns all indicate that this latest incarnation of the Great 3D Swindle should have died off already. While it still appears to be in rude health, the writing is on the wall. You can expect the next version around 2045 – remember to keep the glasses.

3D is a cheap parlour trick that Hollywood has been rolling out every thirty years since the dawn of cinema. And it dies on its arse every time
← PREVIOUS POST
THE GRADUATE AT 50
NEXT POST →
INDIANA JONES 4: HATERS GONNA HATE 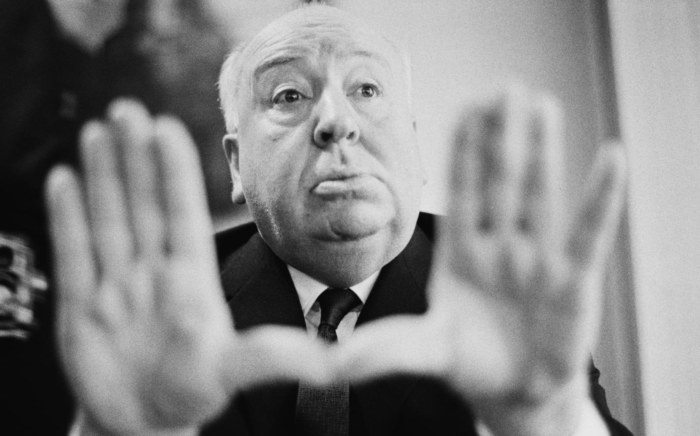 HITCHCOCK AND THE UNCONSCIOUS SELF 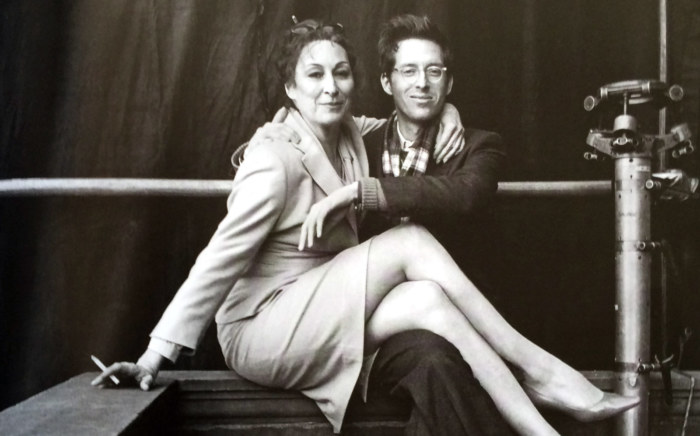 THE WORLDS OF WES ANDERSON: THE ROYAL TENENBAUMS AND THE LIFE AQUATIC WITH STEVE ZISSOU

“OF COURSE IT’S DARK, IT’S A SUICIDE NOTE“: PATHOS, PATERNAL NEGLECT AND PERFORMANCES OF MASCULINITY As Wes Anderson moves into the … THE WORLDS OF WES ANDERSON: CONCLUSION

The fundamental basis of negative criticism directed at Wes Anderson can be summed up in the maxim, “familiarity breeds contempt.” Or …

THE PROBLEM WITH 3D CINEMA - Screentime.ie