Lionsgate UK have released the poster for John Carney’s eagerly awaited follow-up to Once.

Sing Street is a coming-of-age story set in 1980s Dublin. Recession forces Conor (Ferdia Walsh-Peelo) out of his comfortable private school and into the inner-city public school where the kids are tough and the teachers are tougher. He finds a glimmer of hope in the mysterious Raphina (Lucy Boynton), and with the aim of winning her heart he invites her to star in his band’s music videos. She agrees, and now Conor must deliver what he’s promised – calling himself “Cosmo” and immersing himself in the vibrant rock music trends of the ‘80s, he forms a band with a few lads, and the group pours their hearts into writing lyrics and shooting videos.

Sing Street’s 1980s setting is a good excuse for dragging out the good (The Clash, The Cure) with the very, very bad (Duran Duran, The Police, and Genesis) for the soundtrack.

The gala opening of Sing Street at the Audi Dublin International Film Festival on February 18th is sold out. The film is in cinemas Nationwide from March 17. 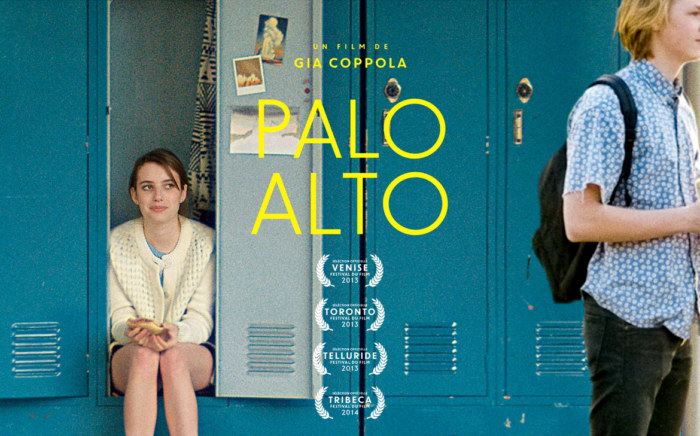 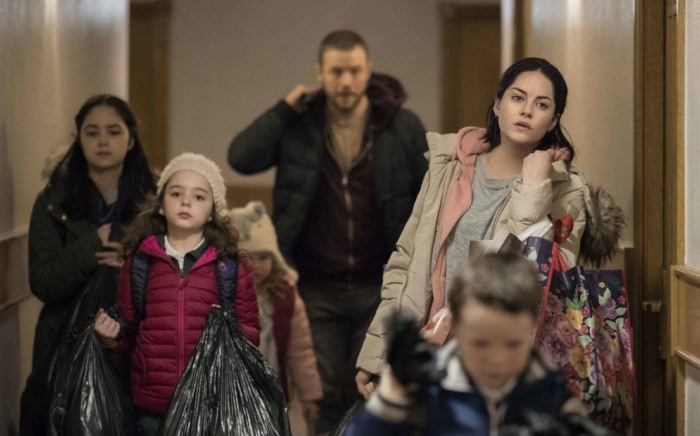 Element Pictures are delighted to announce that shooting will wrap this week on Rosie, a new feature directed by Paddy Breathnach … 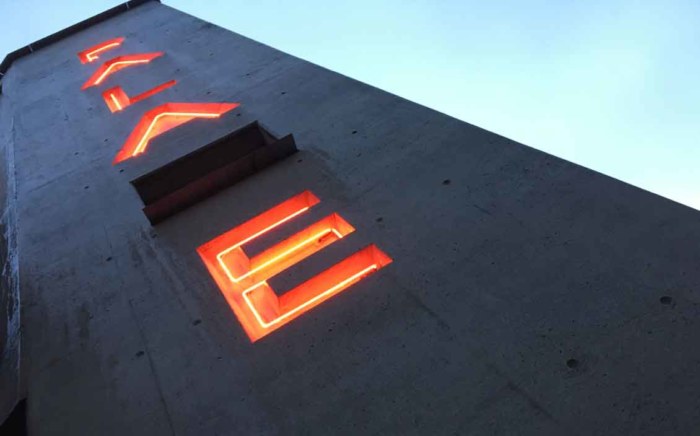 PÁLÁS GALWAY TO OPEN THIS FRIDAY

Element Pictures are delighted to announce Pálás will open to the public this Friday, 23rd February. The much-anticipated cinema will bring an …