I FIND YOUR LACK OF FAITH DISTURBING

The new and final trailer for Star Wars: The Force Awakens is out. And it doesn’t give much away.

It looks like the first generation cast will be playing second fiddle to John Boyega, Daisy Ridley and Oscar Isaac (no problems here). Finn gets a lightsaber, and the baddies are a a sort of Empire tribute band called “The First Order”.

There’s still no sign of Mark Hamill (or Skellig Michael), but the new poster does show what appears to be another Death Star (third time’s a charm).

While it’s always great to see any new footage, this trailer is wholly unnecessary. Disney could have released two minutes of dung beetles rutting to the soundtrack of “My Humps” by Black Eyed Peas and The Force Awakens is still bound to be the biggest film of this or any other year.

Now, if you’ll excuse me I’m off to watch it another 40 times through tears of joy.

Advanced tickets are available now, but the midnight screenings have already sold out.

Star Wars: The Force Awakens is released on 17 December.

← PREVIOUS POST
FIRST LOOK AT THE COENS’ HAIL, CAESAR!
NEXT POST →
THE SCREENTIME.IE ANNUAL BEST (AND WORST) OF FILM & TV 2015 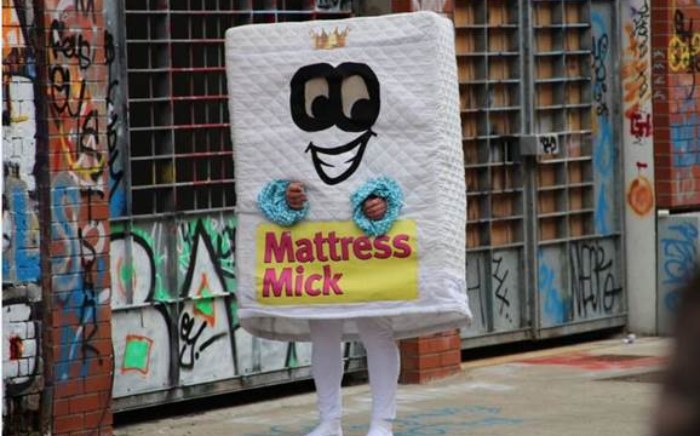 Element Pictures have announced that the, uh, hotly-anticipated documentary Mattress Men will be released in cinemas and on demand on 7th October. Directed … 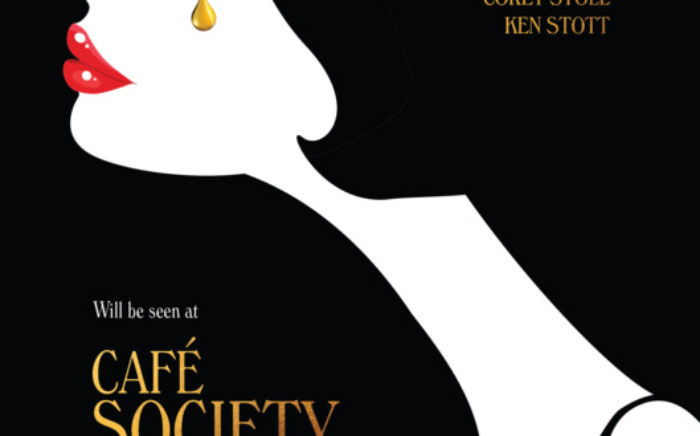 Another year, another Woody Allen movie. I’ve said it before, but late-period Allen is like Prince’s output in the 1990s, or … 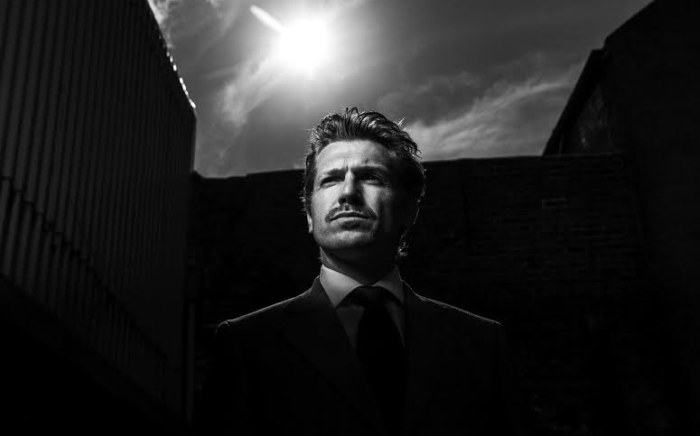 FIRST LOOK AT “THE NIGHTMARE OF MY CHOICE”

The trailer for “extremely independent” Irish psychological thriller The Nightmare of My Choice is out. I’ve watched it through twice, and I’m no …

I FIND YOUR LACK OF FAITH DISTURBING - Screentime.ie