Paddy Breathnach’s much anticipated film Rosie will receive its world premiere at the prestigious Toronto International Film Festival. Rosie will screen in the Contemporary World Cinema section which provides a global snapshot of the best cinema from around the world. This marks the 8th Element produced film to be selected for TIFF. Previous films include What Richard Did, Room and The Lobster.

Rosie tells the story of a mother trying to protect her family after their landlord sells their rented home and they become homeless. Over 36 hours, Rosie and her partner John Paul strive to find somewhere to stay while shielding their young family from the reality of the situation around them. Rosie examines how even in times of crises, the love and strength of a family can endure.

Paddy Breathnach (I Went Down, Viva) directs Rosie, a film that explores the quietly apocalyptic ramifications of Ireland’s housing crisis, from a screenplay by Roddy Doyle (The Commitments, The Snapper) and starring Sarah Greene (Penny Dreadful, Rebellion, Black 47) in the title role, alongside Moe Dunford (Vikings, Handsome Devil) as her partner John Paul.

Speaking on the selection Breathnach commented, “I loved making ROSIE and am thrilled it’ll have its first screening and begin its life in Toronto.”

‘’I was angry when I started work on the script that became Rosie.  I was proud to be involved in its production, and it was a pleasure to watch Paddy Breathnach, the Element producers, and the cast and crew at work.  Now, I’m delighted that the film is to be screened at the Toronto International Film Festival.  Toronto audiences love their movies and I’m sure they’ll give Rosie a good reception.  I wish, in many ways, that I hadn’t felt the need to write Rosie – but I can’t wait for Irish audiences to see it in October.’’

Rosie was shot in and around Dublin and is backed by Fís Éireann/Screen Ireland, The Broadcasting Authority of Ireland, RTÉ and Element Pictures Distribution. Release date TBC. 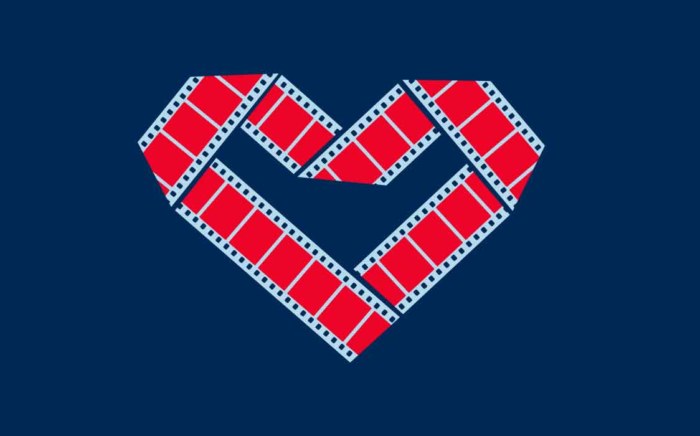 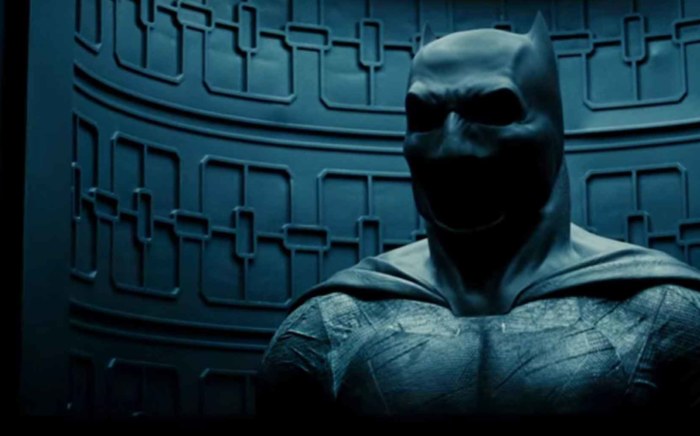 Warner Bros. have confirmed that Matt Reeves (Cloverfield, Dawn of the Planet of the Apes) will direct and produce the forthcoming The … 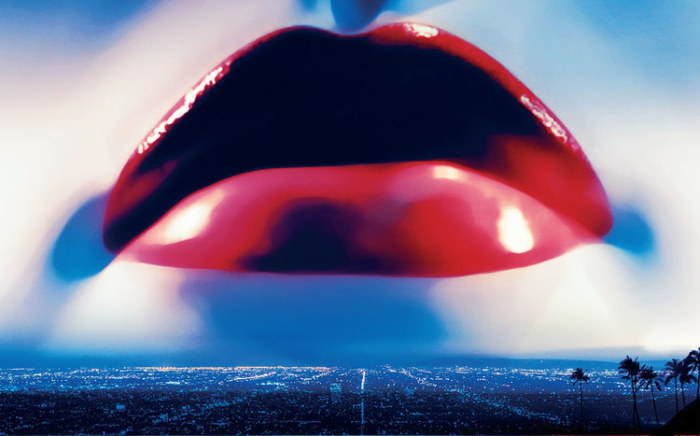 FIRST LOOK AT THE NEON DEMON

After the critical drubbing of Only God Forgives, the hipster Dalai Lama Nicolas Winding Refn returns with this tale of a …