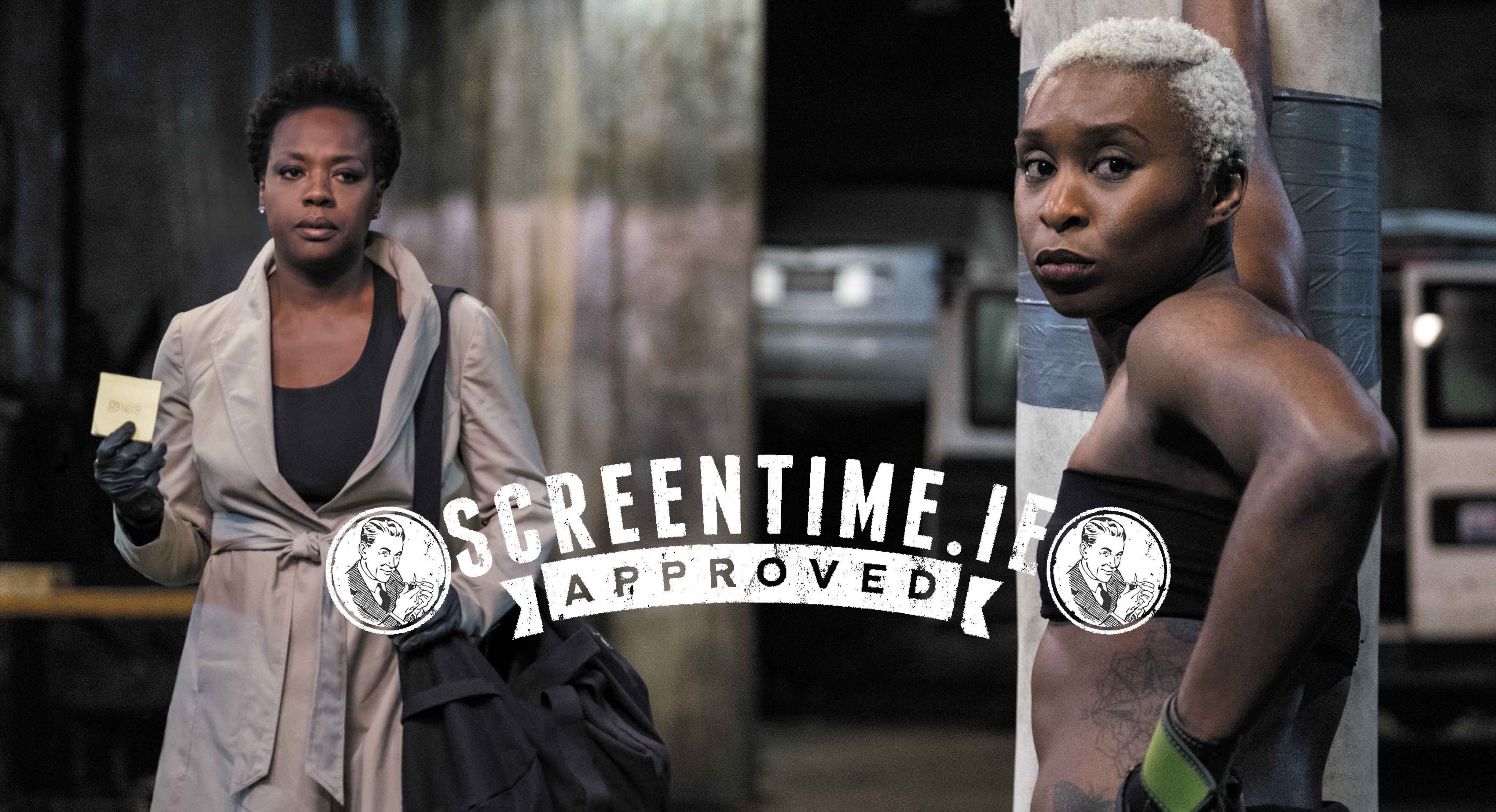 ``filled with little touches that creep into the subconscious and linger``

What next for Steve McQueen after winning the best director Academy Award for 12 Years a Slave? A rework of Lynda La Plante’s 1980s miniseries isn’t exactly the first thing that springs to mind, but then again neither is directing a Kanye West video (oh yes he did). Widows sees the British director step away from the heavy intensity of his early work and embrace a more direct style. It’s taken McQueen five long years to develop this heist thriller, co-written with Gillian Flynn (Gone Girl, Sharp Objects). Widows is well worth the wait.

The first five minutes of Widows is a brilliantly lean montage that cuts out a ton of needless exposition. Present and past are intercut with a wife’s grief and the aftermath of a heist gone bad. Given the title, it’s not surprising that said heist doesn’t go according to plan. After Harry Rawlins (Liam Neeson) and his crew are wiped out, his widow Veronica (Viola Davis) is left to pick up the pieces. Harry’s final score involved ripping off rival gangster Jamal Manning (Atlanta‘s Brian Tyree Henry) to the tune of two million dollars. As far as Manning is concerned the debt now falls to Veronica, and he intends to collect. Vanessa has inherited two things from her late husband; Harry’s con playbook and a very large mess. She uses the former to clean up the latter, recruiting the widowed partners of Harry’s team.

Manning wants to go legit and leaves the heavy lifting to his brother Jatemme (Get Out‘s Daniel Kaluyya – genuinely terrifying). He is running against second generation career politician Jack Mulligan (Colin Farrell) in the race to become the next Alderman of Chicago. This dirty politics subplot is one of the movie’s weaker elements. Without it though we’d be denied the pleasure of watching Robert Duvall – looking every minute of his 87 years – act up a storm.

Davis is stunning. With desperation giving way to steely determination, her performance is a textbook example of “show, don’t tell” acting. She will feature heavily in the upcoming awards season and deservedly so. In her second strong ensemble piece in as many months, Cynthia Erivo again distinguishes herself as one to watch.

McQueen is a visual alchemist, finding new and clever ways to show us the mundane. A simple two-way conversation set in the back of a limo is presented with the camera fixed to the car bonnet. While the main focus is on the eavesdropped dialogue, the viewpoint casually takes in the background showing us the stark proximity of affluence and poverty in the space of a two-minute journey. Widows is filled with these little touches that creep into the subconscious and linger.

There are hefty issues at play in Widows – the trap of race in America, trauma and domestic abuse, the confidence gap – but it never seems preachy. The narrative framework is robust enough to carry these weighty socio-political themes without distracting from the primary focus. This is easily the most accessible movie that McQueen has made to date. Unashamedly populist in its approach, Widows is pitched at the broadest possible audience.

It’s not Michael Mann slick, but it gets the job done and is all the better for it. The fact that it has arrived with a minimum of fuss and fanfare illustrates exactly why Ocean’s 8 (this years’ other all-female heist thriller) was so weak and sloppy.

This is how you do it, baby.