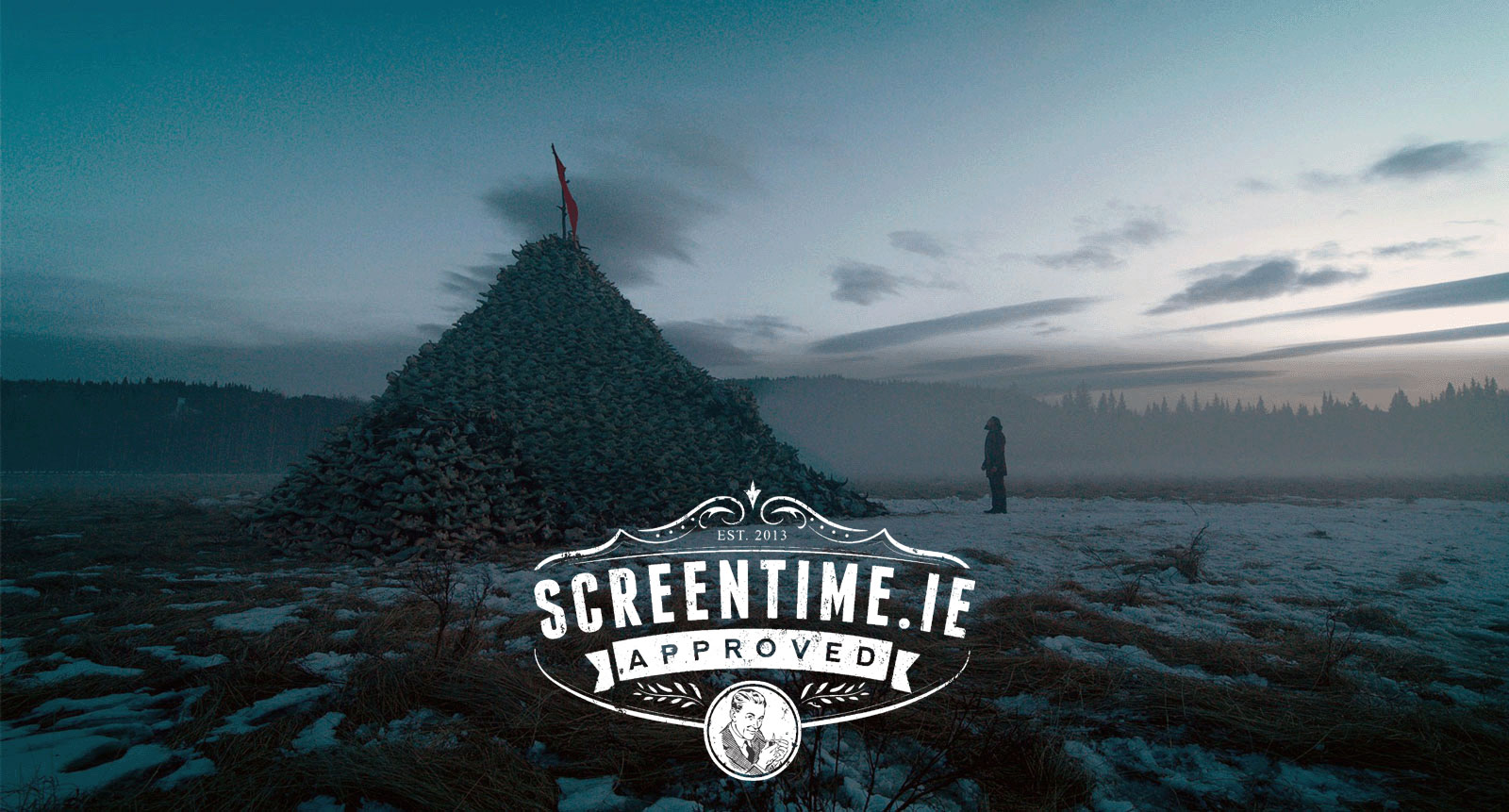 Reports began to emerge back in July 2015 that production of Alejandro Iñárritu’s The Revenant was turning into a tortuous, budget-busting nine-month exercise in endurance. The director’s decision to shoot in-sequence and use only natural light resulted in a maximum two-hour window of useable light per day. Combined with difficult conditions in sub-zero locations (British Columbia) and it’s easy to see the attraction of the sound stage. Was all of this completely necessary? Of course not, but it’s undeniable that whatever self-imposed handicaps Iñárritu places upon himself achieve staggering results.

If you thought Birdman was impressive, then you ain’t seen nothing yet.

The Revenant is based on true events. Set in 1820s Montana, a 45-man strong party of fur trappers led by Captain John Henry (Domhnall Gleeson) are attacked by an Arikara war party. With their numbers now decimated to 12, guide Hugh Glass (Leonardo DiCaprio) leads the survivors on a perilous trek through hostile territory to the nearest settlement. A grizzly bear attack leaves Glass with near-fatal injuries. As he is dragged across treacherous terrain, Glass becomes an increasing burden on the exhausted party. Henry orders the volatile John Fitzgerald (Tom Hardy) to guard the injured Glass until rescue can be sent, but instead Fitzgerald buries Glass in a shallow grave and flees. At the edge of death, Glass crawls from the ground and tracks down the man who left him to die.

Most pre-publicity surrounding The Revenant has picked on the bear attack sequence. Presented as it is in one long take, this scene would be the stand out in any other film. But The Revenant has at least ten other examples as impressive at its disposal.

The beach sequence of Saving Private Ryan is often cited as the finest example of warfare captured onscreen. The opening battle in The Revenant is as good if not better. The violence is visceral, primal and kinetic, but there is so much more to the film than brutality. Iñárritu is a master of visual fluency, and his prolonged takes in shallow focus are mesmerising. We soon forget that these shots are composed, or that the camera is present at all, and instead become swept away in Iñárritu’s cinematic vision.

If awards were granted on the basis of suffering for art, then DiCaprio would be a shoo-in. His performance is largely free of dialogue, but DiCaprio commits to each scene with an intensity and commitment that is indisputable. Hardy delivers another physically intimidating turn, backed up by some natural charisma. Gleeson’s impressive CV has seen him work with some of the finest talent in the industry, but he is often relegated to minor roles. Here, he is given a chance to properly demonstrate his abilities, and he carries himself commendably.

Iñárritu’s quixotic approach to filmmaking makes Werner Herzog’s Fitzcarraldo an obvious comparison (no doubt there’s a making-of documentary here that will make Burden of Dreams look like Santa Claus: The Movie). But the filmmaker’s natural antecedent is John Ford. There’s a shared élan for taking a crew, getting stuck in and capturing nature in all its glory.

The Revenant is cinema as grand spectacle. It holds you down by your shoulders and doesn’t allow a moment’s respite. There is simply no other movie like it.

I SAW THE LIGHT