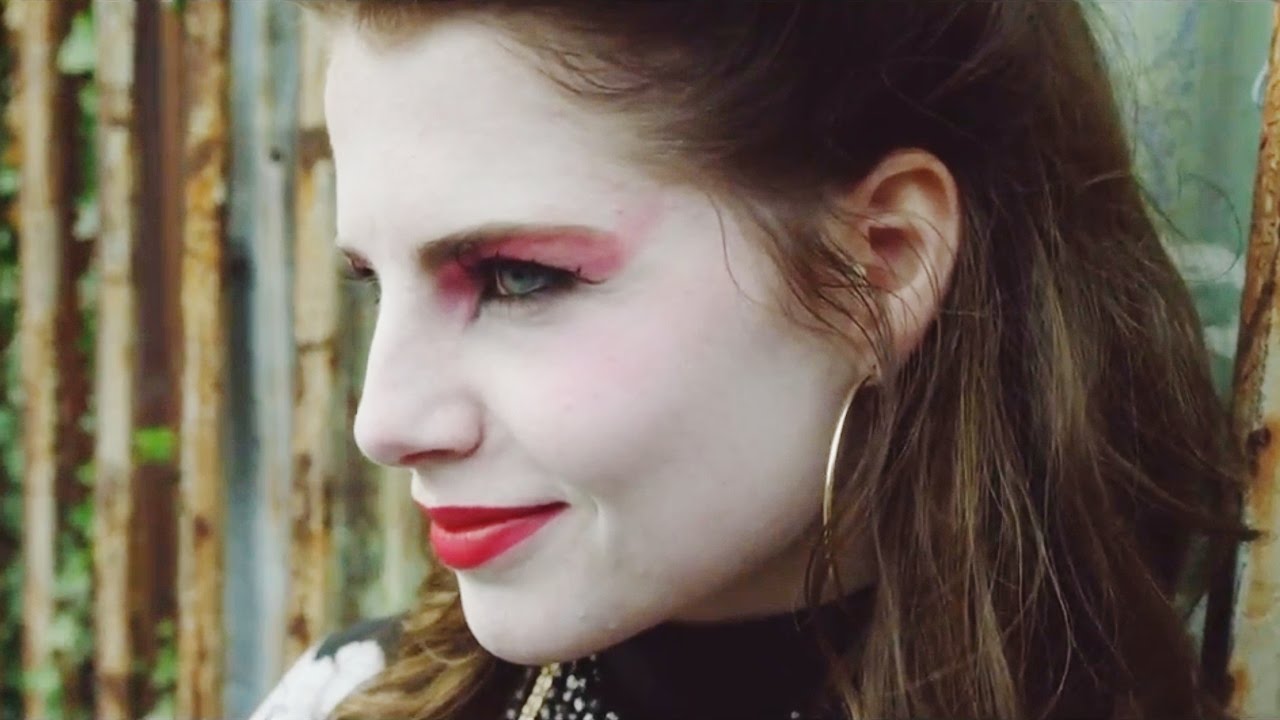 There are two ways of looking at Sing Street, depending on how generous you’re feeling. It’s either the conclusion of a loose trilogy – alongside Once and Begin Again – based around the theme of musical catharsis. Or yet another example of vicarious wish fulfilment from writer, director and wannabe musician, John Carney. The closing dedication, “For Brothers Everywhere” reinforces the autobiographical nature, but it’s unclear if the personal message is aimed at the fraternal (Jack Reynor’s insufferable older brother is a sort of waster Yoda of vinyl), or institutional (Don Wycherly’s toothless Christian Brother villain) variety. Either way, it’s hardly the stuff of Truffaut.

Sing Street is set during Ireland’s economic wasteland of the 1980s (as opposed to any of our other periods of economic wasteland). When his upper middle class parents (Maria Doyle Kennedy and Aidan Gillen) feel the bite of recession, Conor (Ferdia Walsh-Peelo) is moved from a posh private school and thrown to the Christian Brothers. Instant infatuation with the too-cool-for-school Raphina (Lucy Boynton) eases Conor’s rough transition. He tries to impress her by inviting her to perform in a video for his band. The problem is that there is no band, so with the help of the entrepreneurial Darren (Ben Carolan), Conor assembles a disparate group of outsiders and sets out to get the girl.

I wanted to love Sing Street, I really did. The enthusiasm of a novice cast (particularly Walsh-Peelo and Mark McKenna) is undeniably infectious, and the art and costume departments deserve credit for the level of period accuracy.

But the young cast are hung out to dry by an unforgivably weak script, and the 1980s setting is employed solely as a post-ironic point-and-laugh punchline. Carney’s “sure it’s grand, like” approach to plotting produces a creeping realisation that this stuff just isn’t funny, and the film crawls to a conclusion that is, quite frankly, bizarre.

The realist overtures of Once are gone, replaced with broad farce and elements of pure fantasy. At one point, Sing Street goes full-on Glee in an extended sequence that riffs on Back to the Future and Footloose. But Carney wants to have it both ways, so moments of ham-fisted kitchen sink pathos are dropped in with all the subtlety of china plates smashing on a stone floor. It’s these tonal shifts that make Sing Street such a frustrating experience. As it progresses, any goodwill for the young cast and the fleeting pleasure of childhood nostalgia slowly disappear like air escaping from a balloon.

And then there are the songs. Conor’s school band is every bit as insufferable as you might expect, but instead of snippets we are forced to sit through entire songs. It is endless. There is easily a full album of material here, but most of side A and everything on side B was drowned out by the noise of my sphincter tightening like a clown making balloon animals. By the end I wanted to reach into the screen, place a reassuring arm around the cherub-faced Walsh-Peelo, and whisper, “That’ll do pig. That’ll do”.