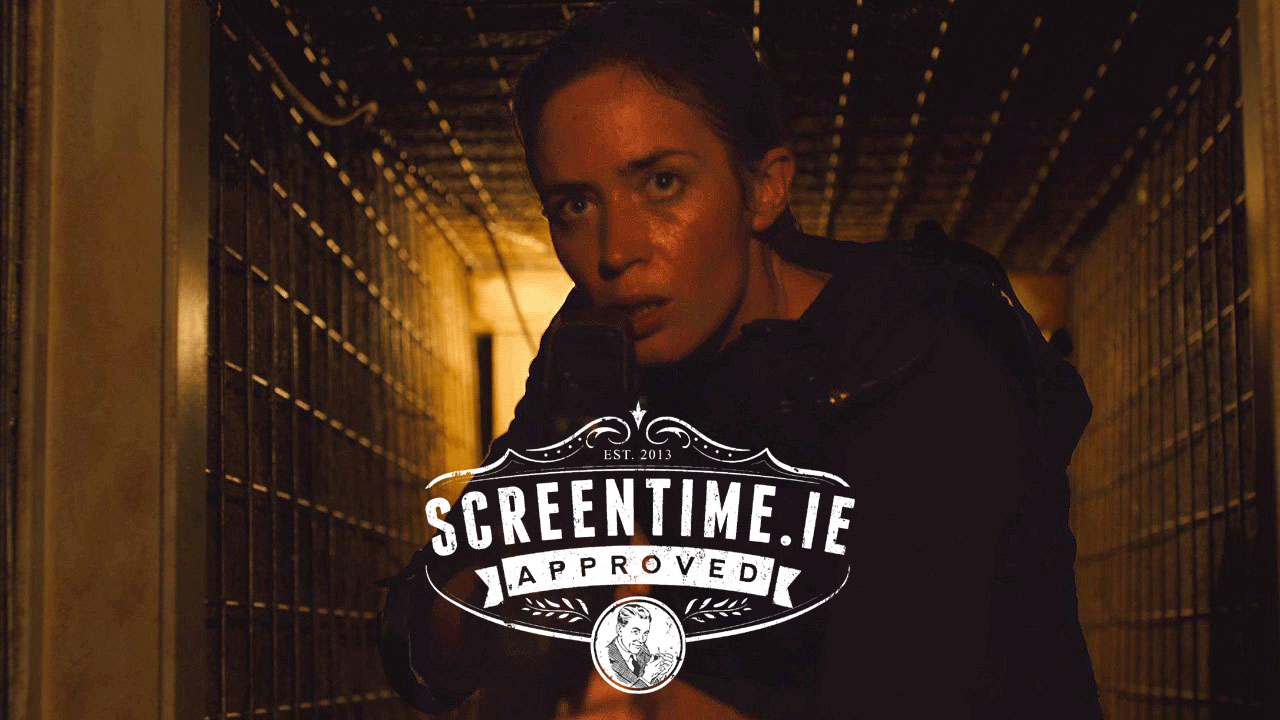 A weird hybrid of Seven and Heat

Denis Villeneuve’s follow-up to the marvellously surreal Enemy (2014) is a much tamer beast altogether. But like a weird hybrid of Seven and Heat (both 1995), Sicario still manages to unsettle and excite with some brutal, unnerving imagery and kinetic action sequences (captured by the peerless Roger Deakins).

Kate Macer (Emily Blunt) is an idealistic FBI agent coerced into a cross-departmental drug task force, headed by Matt Graver (Josh Brolin), a dodgy government agent with questionable ethics and Alejandro (Benicio del Toro) a Colombian “consultant” with his own agenda. Morality disappears when Macer crosses the Mexican border and an increasing sense of unease displaces her naiveté.

Regardless of the quality of material she’s given to work with, Blunt is never less than exceptional and it’s heartening to see her perseverance rewarded with meatier leading roles. It’s impossible to come away from Sicario without speculating on where Villeneuve will take the forthcoming Blade Runner (1982) sequel. Whether or not that long-gestating project is advisable, on this evidence it’s an enticing prospect.