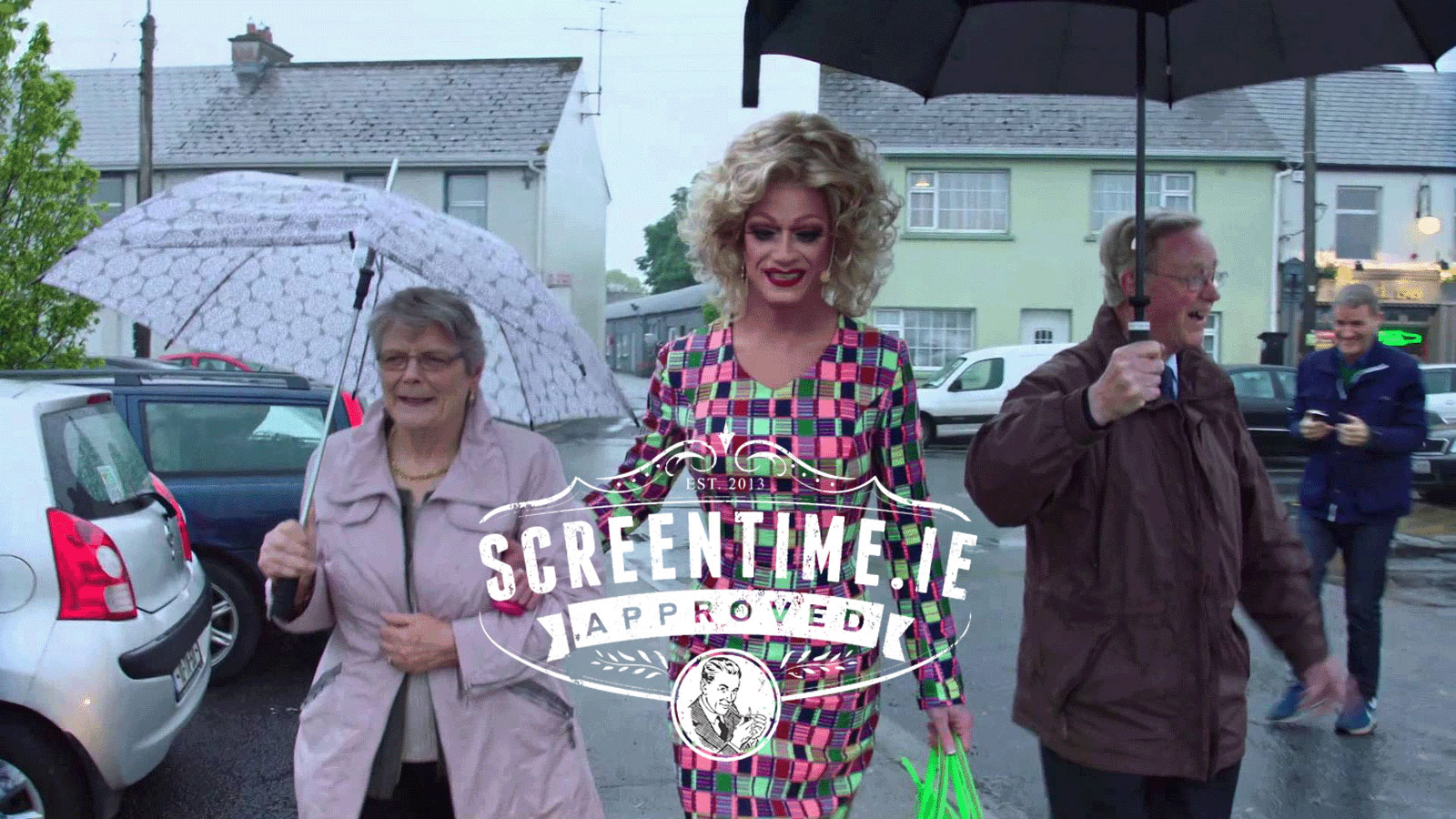 THE QUEEN OF IRELAND

FILM REVIEW - THE QUEEN OF IRELAND

A gravestone over the bigotry of past generations

The Queen of Ireland has been in the works since June 2010, but when Pantigate hit the fan last January, director Conor Horgan must have thought that all his Christmases had come at once. Even without touching on that brouhaha and the ensuing fallout, Horgan’s documentary on Rory O’Neill would still be a fascinating insight into one of Ireland’s most glamourous outsiders. And O’Neill is every bit as witty and erudite as you would expect (“You lesbians and your good skin – it must be all the hillwalking”). He’s also remarkably candid about his reluctance to be seen as a LGBT figurehead. But Horgan’s film has taken on added significance in the wake of the significant changes of the last 12 months.

The Queen of Ireland isn’t just about O’Neill/Panti. It’s about us. It’s about where we are as a society in 2015. We have a proud history of getting stuff wrong – from our masochistic devotion to careerist politicians to The Voice of Ireland  – and we’re quick to put ourselves down before someone else does it first. But when we do get something right, like the monumental marriage equality referendum, then we should celebrate it.

Horgan’s film marks an end and a beginning. It’s a gravestone over the bigotry and closemindedness that blighted past generations, and the tentative first steps towards a more enlightened period of compassion. If RTE have any sense, this will be scheduled against that other queen’s annual Christmas rant. But whether you watch The Queen of Ireland on TV, at the cinema or download it, just watch it. Your Nan is going to hate it though.

THE QUEEN OF IRELAND - Screentime.ie