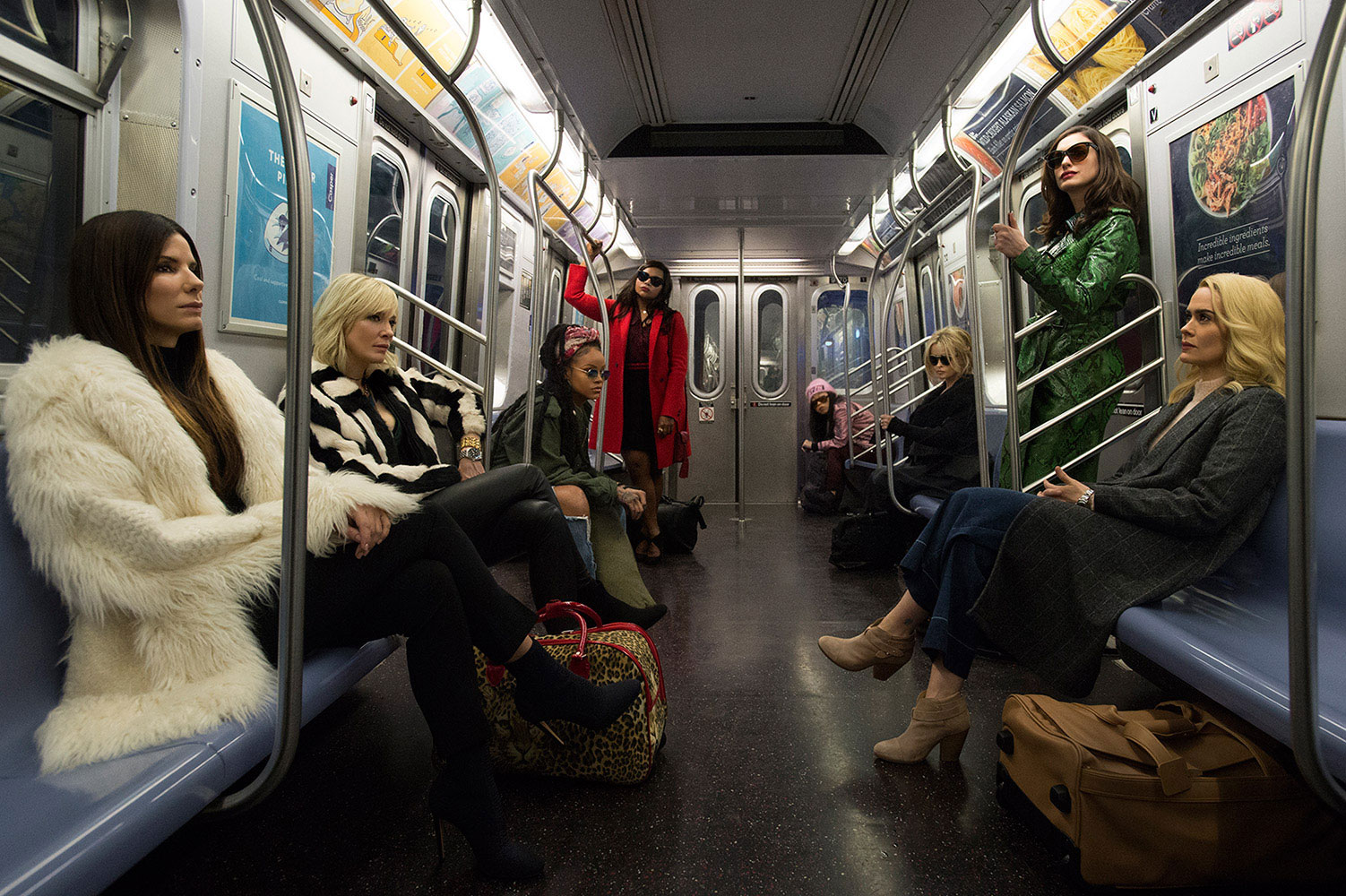 Last week at a Beverly Hills Women in Film event, Brie Larson called out the pandemic of milky white males that populate the field of film criticism. “I do not need a 40-year-old white dude to tell me what didn’t work for him out of a Wrinkle in Time” she said. “It wasn’t made for him. I want to know what it meant to women of colour, biracial women, to teen women of colour.” Well, to be frank nobody needs a “dude” of any age or ethnicity to tell them what did or didn’t work in a movie. That’s not really why we read reviews. I don’t seek out the opinion of a critic because they are black, white, male or female. I read them because they’re smart and they know what they’re talking about. It’s a meritocracy.

Now, Sandra Bullock has taken Larson’s comments and run with them, and criticised the critics for criticising her movie. “It would be nice if reviewers reflected who the film is for, like children should review children’s films, not a 60-year-old man. I guess his opinion would be kind of skewed.”

On the one hand, these arguments are understandable. Representation is important – both in front of and behind the camera – and I wholeheartedly support it. But they are also disingenuous and essentially dishonest. If Ava DuVernay’s recent flop was intended to speak to young African Americans, then the only critical consensus that should matter is that of young African Americans? By this logic, only white, wimpy kids should be allowed to have an opinion on The Diary of a Wimpy Kid. The only demographic that has the right to criticise Zootopia is that of talking cartoon animals. And the all-female crime caper Ocean’s 8 ­is a film that should only be reviewed by female critics.

Prejudice is rife in the toxic community of online fandom. It is not – and should never enter into – the domain of the film critic. Of course, personal bias is not always avoidable. But any self-respecting critic has a duty to be mindful of it, to set it aside, and to give an intelligent, informed and unbiased assessment. I am a 44-and-three-quarters-year-old white male. I can’t not be a 44-and-three-quarters-year-old white male. What I can do is to approach each and every movie from an objective perspective and judge the work on its own merit. The defence of You didn’t get it. It wasn’t for you might work if the material is exceptional, but it rarely is. This defence is often used to defend the indefensible. To excuse the inexcusable (see Paul Feig’s Ghostbusters).

With that in mind, I must address the elephant in the room. Ocean’s 8 is a really, really average movie.

In this female-centric sideways sequel to the Steven Soderberg/George Clooney smugfest, Bullock plays Debbie (sister of Danny) Ocean. Debbie has spent the last five years in prison concocting a grand scheme to steal a gigantic, Liz Taylor-sized diamond necklace. Now that she’s out on parole her first order of free business is to put a team together. First pick is BFF Lou (Cate Blanchett), a Brad by any other name. The remainder is rounded out with a fashion designer (Helena Bonham Carter), a jeweller (Mindy Kaling), a hacker (Rihanna), a pickpocket (Awkwafina) and a fence (Sarah Paulson). The only link to the Soderbergh era (apart from a final act cameo that screams “nobody else was interested”) is Elliot Gould’s Reuben, skulking around George Clooney’s grave like an octogenarian pimp.

The assembled cast are some of the best actors working today (and Rhianna), and none of them are given the opportunity to act. Stick Bullock in any genre and she’s almost guaranteed to walk away with it. Here, her role amounts to kicking the story from one scene to the next, and the ball gets flatter with every kick. The rest of the cast are nothing more than thinly drawn character types. Bonham Carter’s god-awful Oirish accent is truly a thing to behold. And honestly, who keeps putting Rihanna in movies? Anne Hathaway plays a blinder though. The script probably called for an “Anne Hathaway type”. As the precious, self-centred Daphne Kluger, Hathaway gives a meta performance that lampoons her perceived tabloid persona.

What Ocean’s Eleven lacked in originality it made up for with some slick creativity and effortless chemistry. Soderbergh’s visual flourishes are sorely missed here, and Daniel Pemberton’s safe musical score is no substitute for the inspired brilliance of David Holmes. If substitute director Gary Ross (The Hunger Games) had any enthusiasm for this project, then he has hidden it well. His competent, workmanlike guidance sucks the life out of every scene. There isn’t even an antagonist out to put the kibosh on the heist. Without any serious rival there is no sense of peril or consequence. The stakes could not be lower and the action struggles to hold interest.

Almost every element of Ocean’s 8 is just about good enough. It needed to be great. If Bullock, Blanchett and Larson want to change the conversation, then they need to change the game, not play by the same rules as male-centric cinema. If Ocean’s 8 holds any importance going forward, it will be extra-textual. This is a textbook example of underachievement.

It doesn’t really matter though. It wasn’t for me.