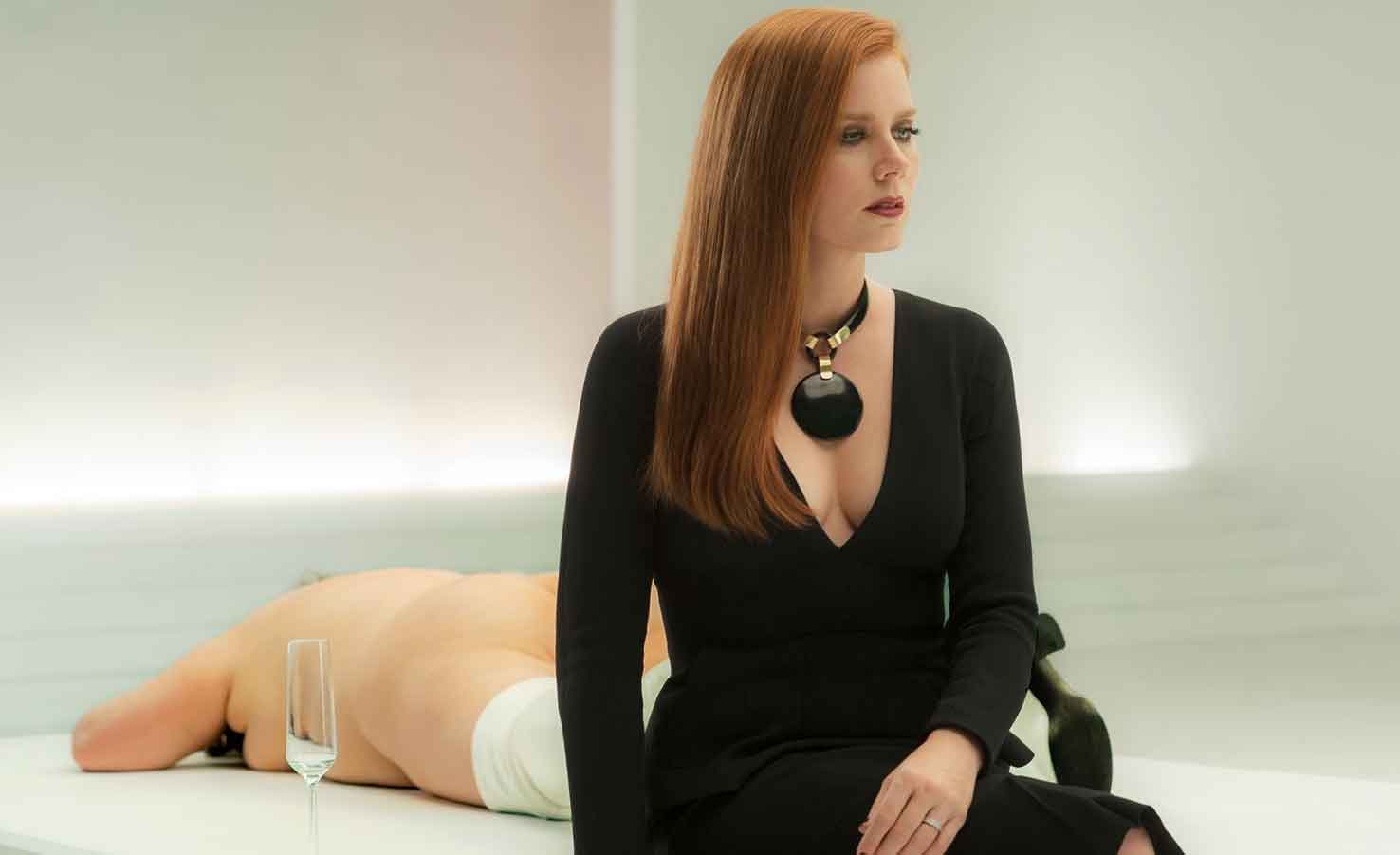 ``There is much to admire here``

Well, Nocturnal Animals certainly looks beautiful, but then would you expect anything less from Tom Ford? When the fashion designer and former Gucci head honcho first turned his hand to directing back in 2009, it wasn’t entirely surprising to find that Ford had an eye for style, but few could have predicted that he was capable of producing such a consummate, heartfelt debut as A Single Man.

It’s taken Ford seven years to complete his sophomore feature, and he’s significantly upped the ante. Nocturnal Animals is infinitely more ambitious than its predecessor, but that doesn’t make it better. This is a cold-blooded, sprawling piece of work with an intricate dual narrative structure. All the emotional heft and compassion is gone and a soulless, steely distance is in its place.

Ford’s eye for arresting visuals is still here though, as demonstrated in the opening credits with slow motion footage of three buck naked, morbidly obese women dancing with abandon. These disturbing images are the work of artist and gallery owner Susan Morrow (Amy Adams). Susan’s artwork – like the rest of her life – is all surface and no feeling. Her superficial art is an extension of her joyless existence with a cheating douchebag husband (Armie Hammer) and a clique of deeply pretentious friends. But when Susan receives an unexpected package it arouses some long suppressed emotions.

This package contains a manuscript written by Susan’s estranged ex-husband, Edward (Jake Gyllenhaal), along with a vague note of reconciliation. Edward’s manuscript – entitled “Nocturnal Animals” – is a modern day western; a story of sexual assault, murder and revenge. Although Edward remains an absent presence in the “real” timeline, his sudden reappearance gives Susan cause to address some poor life choices and entertain the possibility of a second chance.

This dramatization of Edward’s manuscript is the more compelling of the film’s two halves. Aaron Taylor-Johnson is genuinely unsettling as a bargain basement Max Cady, but it also has the advantage of Michael Shannon playing a grizzled Texan lawman. Shannon is the highlight here, but then again it’s hard to recall an instance where this wasn’t the case.

The present-day thread (or half the movie) is far less appealing. Adams has a thankless task working with a classic ice maiden role, and the “real-world” segments are (deliberately) covered with a dour, stylised gloss. Michael Sheen, Laura Linney and Andrea Riseborough‘s names might look impressive on the poster, but their participation amounts to little more than cameos and adds little to the overall story. Nor do the flashbacks to Susan and Edward’s early relationship. These sections – intended to flesh out their backstory – just muddy some already murky waters.

The constant back-and-forth between fiction and “reality” allows Ford to dabble with some dreamlike David Lynch symbolism. And the Lynch comparisons don’t end with the story-within-a-story mirror imagery. Edward’s story is haunted by the danger that hides just below the surface of the mundane. Ford is savvy enough to know that nothing beats the impact of a well-framed close-up, and he also uses sound to unsettle. Combined with a nicely noir-ish instrumental score from Abel Korzeniowski and the overall experience is intense.

There is much to admire here, and Nocturnal Animals is certainly worth watching, but it lacks any sense of intimacy. It’s as soulless and emotionally barren as a Vogue fashion spread.