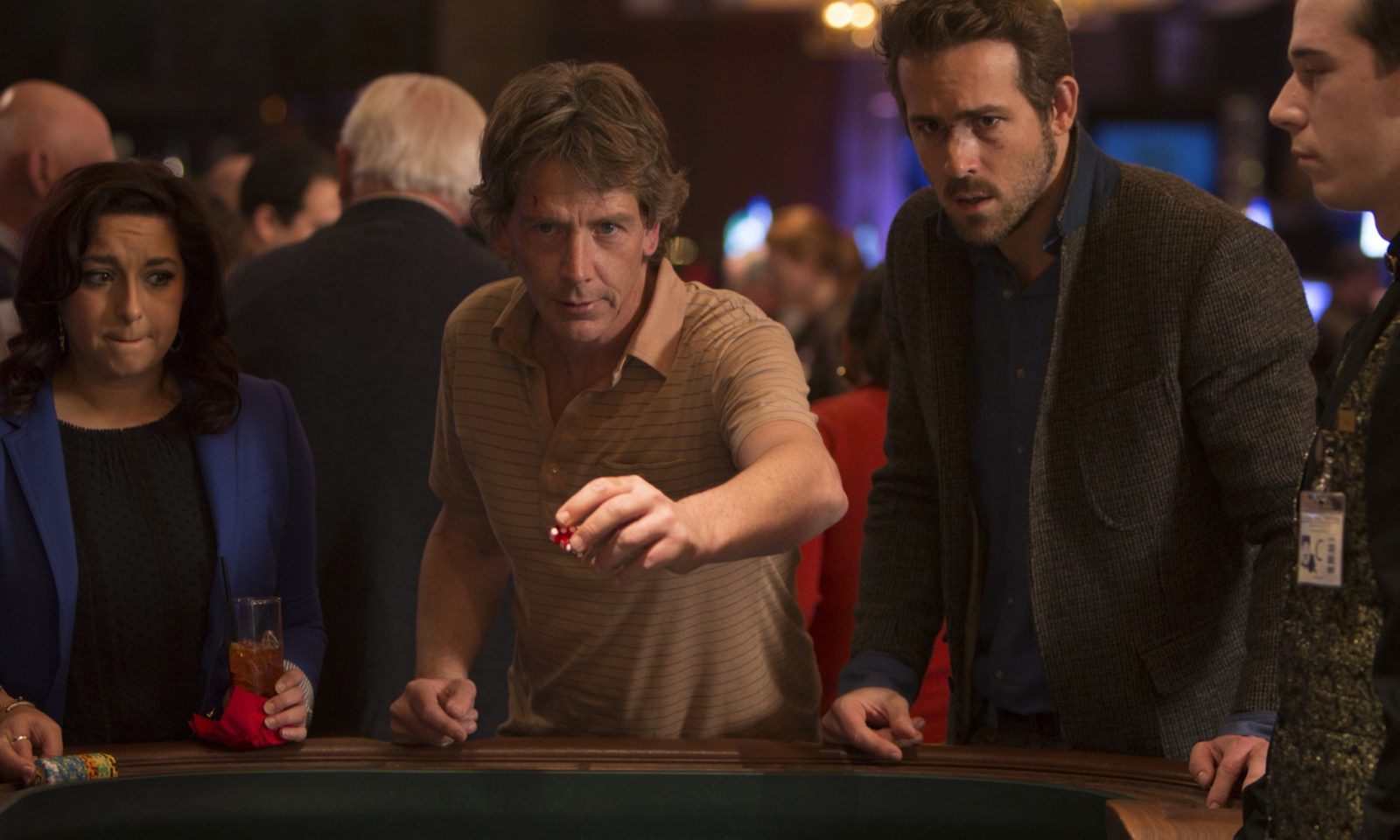 The main selling point of this old-fashioned road movie is a superb turn from Ben Mendelsohn. As chronic gambler Gerry, the chamois-faced Mendelsohn combines the look of a homeless Martin Short with the barely-concealed desperation of Paul Giamatti.

Gerry is one of life’s losers, never knowing when enough is too much. A sustained losing streak ends unexpectedly when he meets the chatty Curtis (Ryan Reynolds) at a fleapit poker tournament. The two form an unlikely friendship and, with his new good luck talisman in tow, this odd couple travel from Iowa to a life-changing poker tournament in New Orleans.

For the most part, Mississippi Grind is a modestly satisfying character study, but some elements of Boden and Fleck’s script don’t scan. What the handsome, charismatic Curtis sees in Gerry is never entirely clear, and Mendelsohn’s honest portrayal of an insidious addiction to gambling is undone by an implausibly disingenuous resolution.