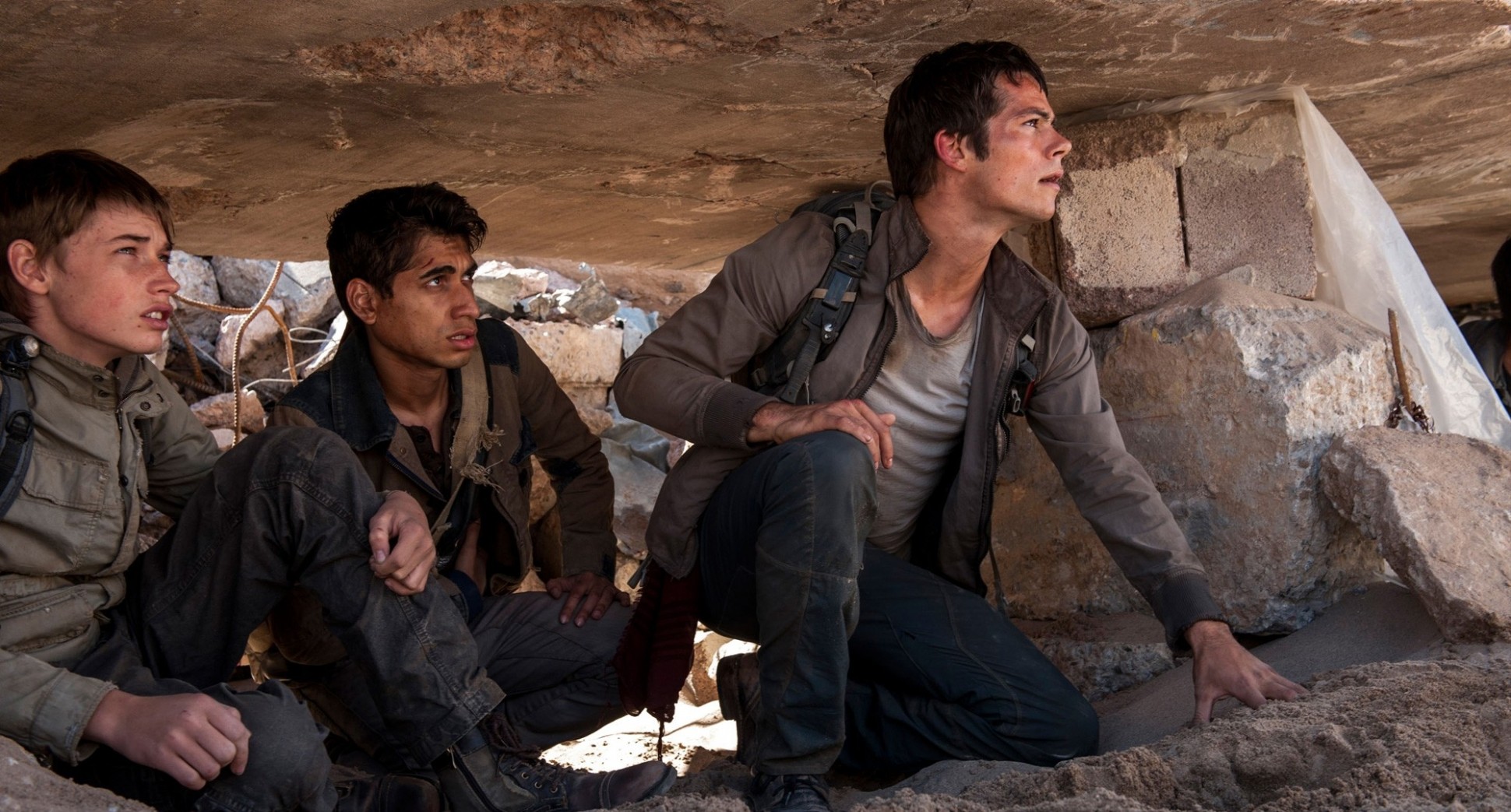 The rudimentary plot of this sub-John Carpenter sci-fi sequel is easy to follow even if you sat the first one out. Whether you will want to is another matter entirely. Set in dystopian future (is there any other kind?), a bunch of kids are chased down by hordes of zombies and a sinister corporation with the same name as a popular alcopop. Some of the action sequences are impressive, but the problems start when the running stops. The young cast are largely interchangeable; as one character disappears, a new one pops up to take their place. Aidan Gillen turns up as a villain who can’t decide if he’s Irish or American. Maze Runner: The Scorch Trials is a competent teen-lit adaption, but it’s overlong and instantly forgettable.