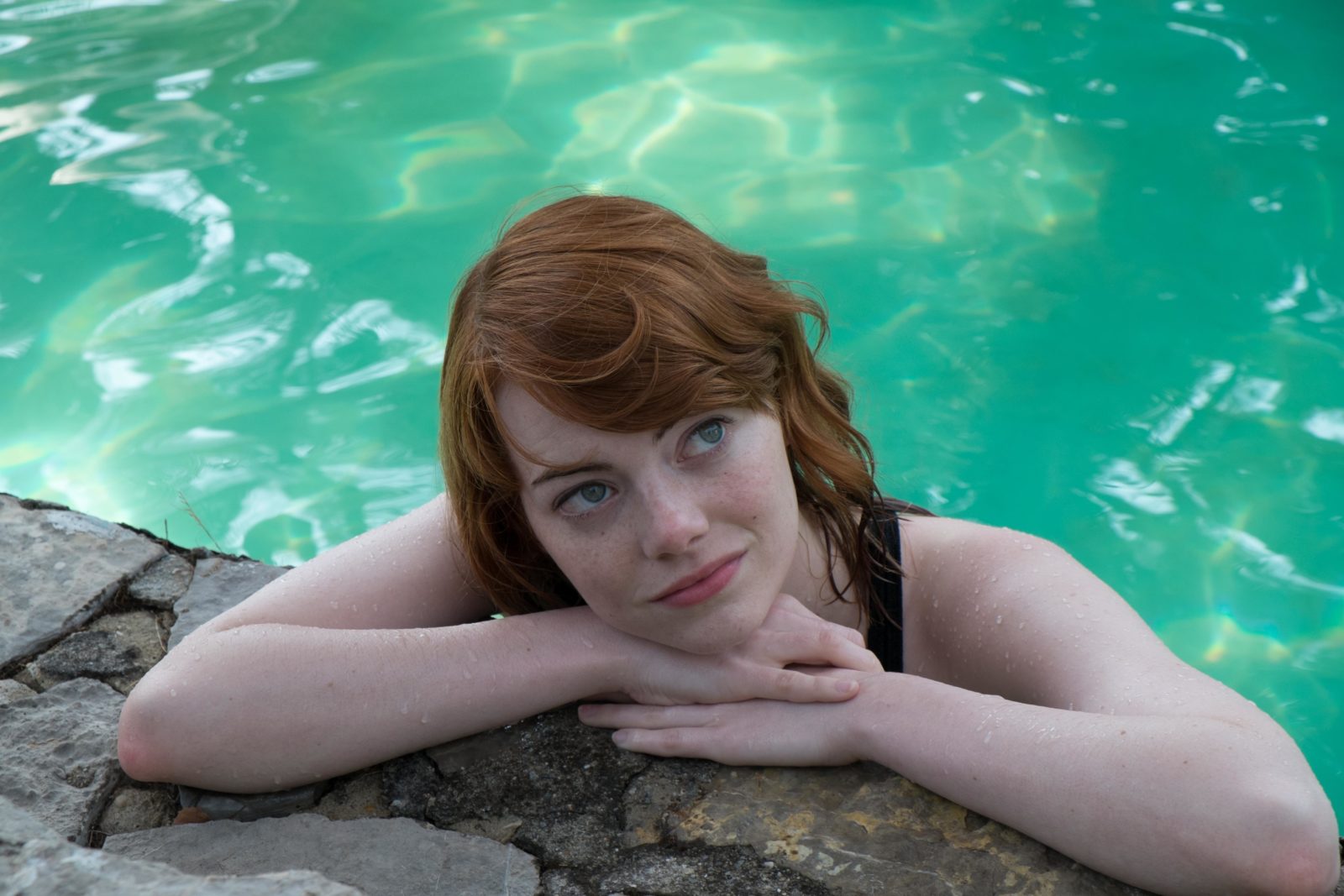 MAGIC IN THE MOONLIGHT

In spite of an output of fluctuating quality, there is still something inherently comforting in sitting through the opening credits of a new Woody Allen movie. Since Annie Hall (1977), that unmistakable white serif font (Windsor Light Condensed, font nerds) on a black background over a laid-back Duke Ellington or Benny Goodman number evokes a reassuring sensation as soothing as a warm quilt. Unfortunately, since Small Time Crooks (2000), the consistency of Allen’s title sequences isn’t always matched by what comes after. His dogged adherence to a Trojan movie-a-year work rate has resulted in a body of work that most would accept to be patchy at best.

Sticking to this well-established on/off approach, Magic in the Moonlight is a much breezier affair altogether compared to last years’ momentous Blue Jasmine. Set in the Roaring Twenties, Stanley Crawford (Colin Firth) is a successful stage magician who performs under the stage name of Wei Ling Soo. He considers the artifice of theatrical illusion as an art form and takes immense pride in his work. Stanley’s philosophy is grounded by reason and scientific fact, and he holds in contempt those who believe that actual magic or spirituality could exist. When Howard Burkan (Simon McBurney), seeks help to debunk the abilities of a young medium who has embedded herself into the affections of a wealthy but gullible family in the French Riviera, Stanley is the obvious choice.

On arrival at the Côte d’Azur, Stanley’s ingrained scepticism is rattled once he meets Sophie Baker (Emma Stone), who seems capable of picking up on information that no one could possibly access. He slowly comes to accept that Sophie’s “gift” is genuine, raising the fresh possibility of an afterlife and calling into question his entire philosophy. This is undoubtedly a compelling theological debate, but the argument is dragged out to the point where the movie loses momentum and the comedy is killed stone dead.

Which brings us to Magic in the Moonlight’s biggest problem. The nagging suspicion that the undercooked script wasn’t developed sufficiently becomes increasingly apparent as the film progresses.

The first act is bright and lively enough, but cracks begin to appear by the halfway point. Rather than reaching a credible resolution, the film concludes by looking at its watch after 90 minutes and saying, “goodness, is that the time? Well, I really must be off.”

There is also the unsettling issue of Allen repeatedly using actors woefully disparate in age. At 54, Firth is Stone’s elder by almost 30 years. Stanley really should be offering Sophie career advice and checking that she’s okay for clean clothes and money, rather than trying to make time with her. Allen can’t seem to resist pairing the older man with a much younger love interest, but rather than seeing this as a pathetic cliché, he approaches the younger girl’s attraction to the older man as a form of perverse wish-fulfilment. As with so much of his other work, this relentless obsession provokes an unshakable, creepy sensation.

That being said, as long as you can approach Magic in the Moonlight with lowered expectations and can look past the unseemly age difference between the two leads, there is still much to enjoy here. The 1920s backdrop is utilized to the fullest. Like a blast of summer sun, the look of the film is never less than stunning. The Old World glamour of the French Riviera is rendered with an effortless elegance that Baz Luhrmann could only dream of. It is hard to equate cinematographer Darius Khonji with the same man responsible for shooting such dour gems as Delicatessen (1991) and Seven (1995). Thankfully Firth isn’t forced into playing the role of Woody by proxy. Stanley is an intriguingly anti-social misanthrope with “all the charm of a typhus epidemic,” and an ego that could floor a charging elephant. And if it could be said that part of an actor’s job is to sell charm, then Stone could bag it up and sell it wholesale. From the moment that Sophie first appears, a vision of quirky elegance in a cloche, Stone’s distinctly natural charisma is irresistible.

Magic in the Moonlight is an amiable diversion. It is charming and sporadically amusing, but never hilarious.

THE THEORY OF EVERYTHING

MAGIC IN THE MOONLIGHT - Screentime.ie