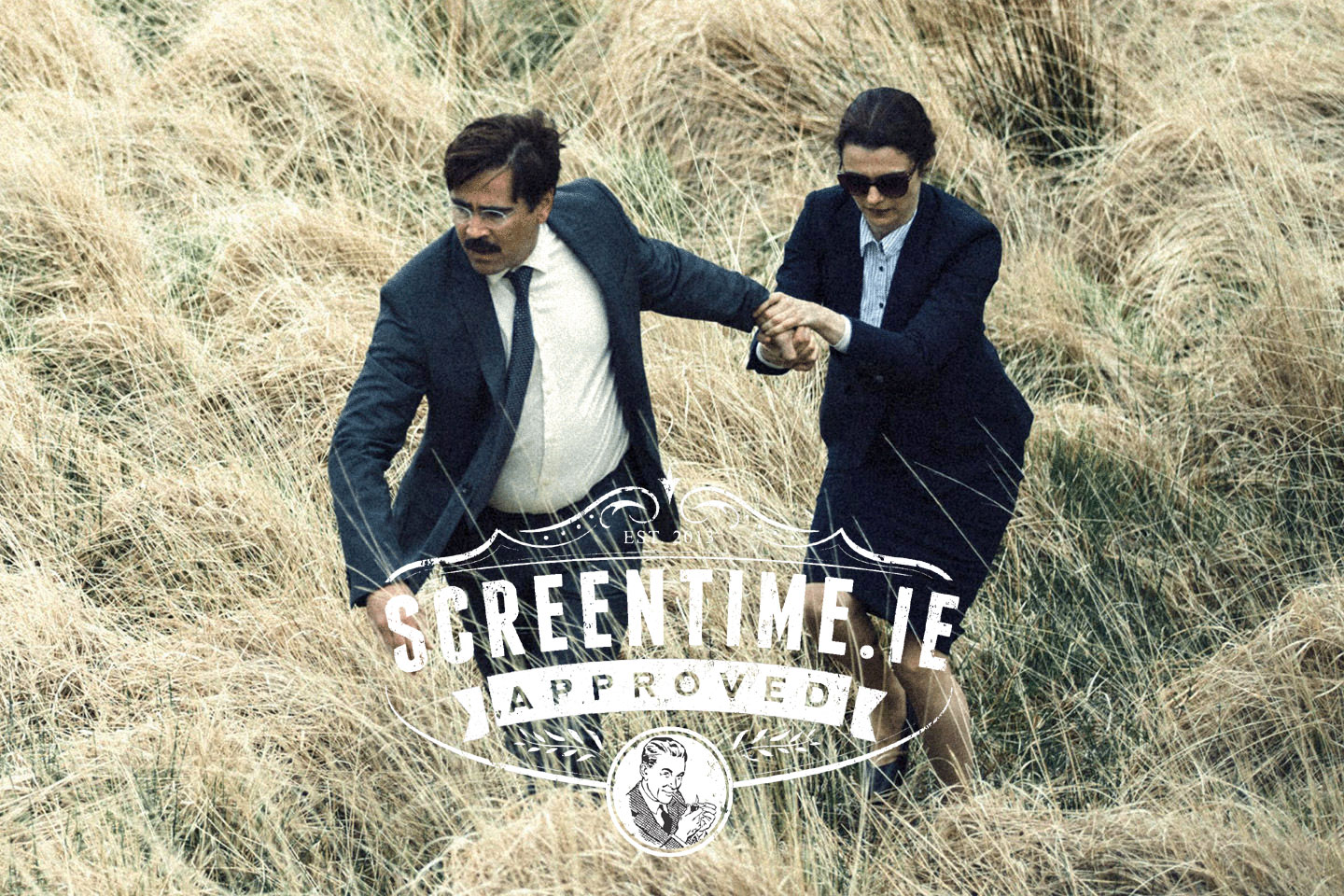 A warped mirror held up to the banality of existence.

Those familiar with the work of Yorgos Lanthimos, pioneer of the Greek weird wave, are unlikely to be fooled by the current marketing campaign suggesting that The Lobster is a black comedy. But anyone expecting a version of Logan’s Run (1976) with jokes is likely to be either disappointed or mildly traumatised.

The Lobster is a hard sell. Lanthimos presents an absurdist vision of reality where nameless singletons are forced to find a mate within forty five days, after which they are transformed into an animal of their choosing. It’s impossible to describe without using the term, Kafkaesque.

At its best, The Lobster is a warped mirror held up to the banality of existence. It reflects the universal truths that we all suspect but don’t say out loud; single people are looked down on, everything is easier for couples, and children are often used as a temporary solution to irreconcilable problems.

At its worst it’s a gruelling exercise in endurance, offering a thought-provoking but fairly grim vision with moments of extreme violence. Its value lies in the discussions it will provoke rather than as a source of escapism.

Much respect to Colin Farrell for choosing the road less travelled. If he keeps this up, the rest of his career will be extraordinary.