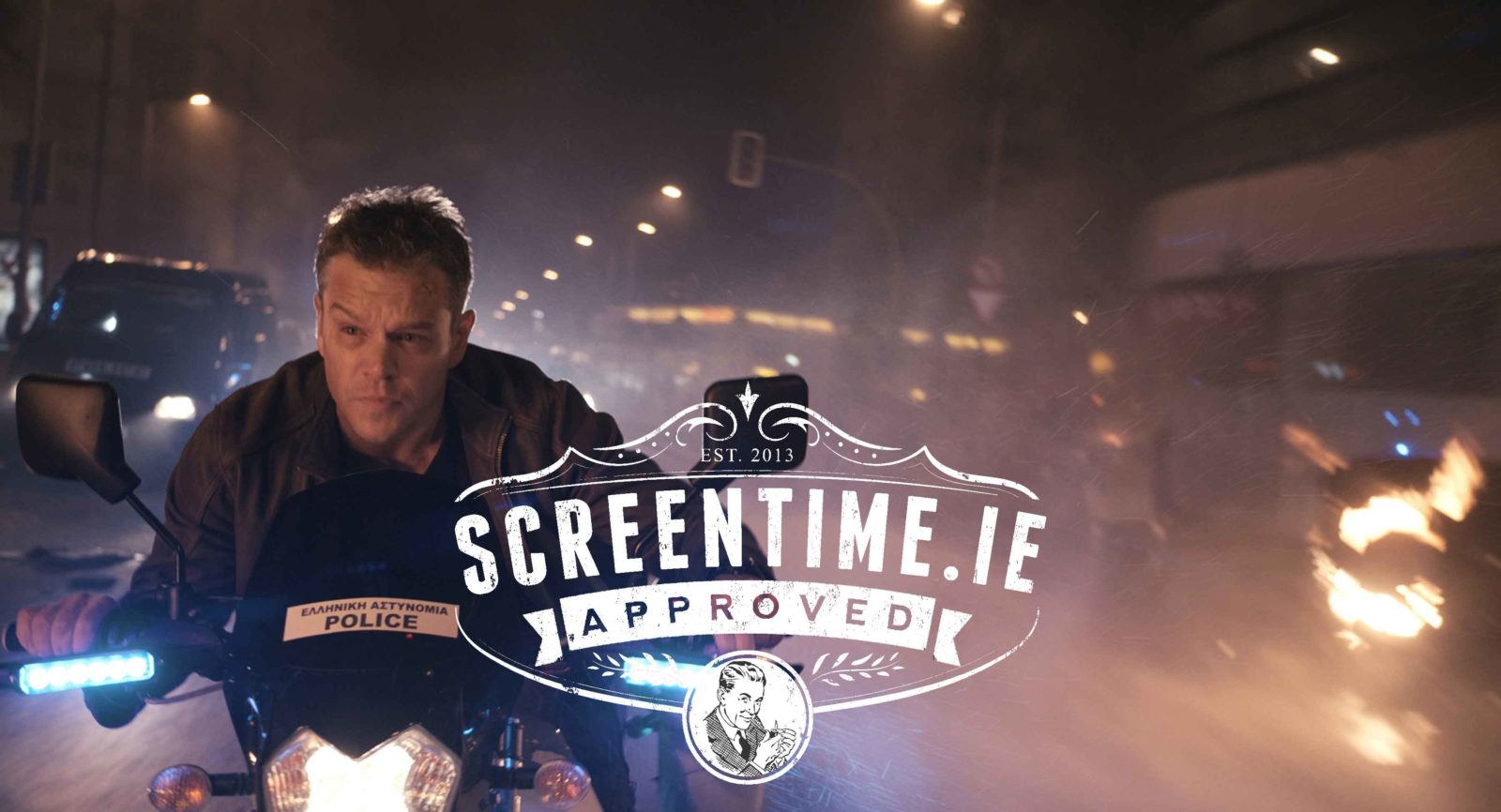 Damon has never turned in a Bourne movie that was less than exceptional.

As soon as Doug Liman’s The Bourne Identity appeared back in 2002, every other action movie looked obsolete. Matt Damon’s Jason Bourne was Ethan Hunt without the silly masks and “stunt” stunts, or James Bond without the, well, tackiness. Bourne was the action franchise that it was okay to like. The spectacular action was grounded in a real-world aesthetic, making it infinitely more compelling as a result. If Bond needed a licence to kill, an exploding laser watch and a pimped-out invisible supercar to take care of business, then Bourne could get the job done with a biro and a 1989 Fiat Punto with a dodgy gearbox. Damon and director Paul Greengrass mothballed the franchise after The Bourne Ultimatum in 2007, but both now return for a new instalment. Never say never.

As Jason Bourne opens, the man formerly known as David Webb is still off-grid and doing a spot of bare knuckle brawling in Beirut. At a CIA facility in Reykjavik, his old CIA ally Nicky Parsons (Julia Stiles) uncovers documents linking Bourne’s father with the formation of Treadstone. When she approaches Bourne with the information, both fugitives are back on the radar of the CIA. Back in Langley, the new head of cyber intelligence Heather Lee (Alicia Vikander) wants to bring Bourne in, but CIA director Robert Dewey (Tommy Lee Jones – seamlessly filling the Brian Cox/Albert Finney/Scott Glenn duplicitous craggy bad guy role) has other ideas. A former Treadstone agent is sent to Athens to tie up the two loose ends, and faster than you can say “the asset is in play,” Bourne is back in action. And as verbose as ever.

The good news is that the nine-year gap hasn’t diminished Damon’s vitality or enthusiasm in the slightest. Tony Gilroy’s lacklustre placeholder The Bourne Legacy (2012) proved that there was no Bourne without Damon (but hearing Ed Norton trying to sell dialogue like, “If he doesn’t viral out, he’s going to run out of brain,” was almost worth the price of admission). Damon slips back into the role without missing a beat. The Bourne Ultimatum may have answered any outstanding questions about the amnesiac agent’s past – and neatly closed the door on this character – but Greengrass has managed to find a clever way of opening it again without ever making Jason Bourne feel like a cynical cash-in. This is a satisfyingly self-contained chapter that ties things up nicely while leaving the possibility of future Bourne open.

Greengrass’ trademark shakey cam is still evident, and the big set pieces are every bit as frantic. But the director doesn’t lose the run of himself and editor Christopher Rouse cuts the action together in a way that doesn’t leave the viewer completely alienated. Thankfully, there is no comparison between the ADD editing of The Bourne Legacy’s turgid 15 minute climax and any of the spectacular action sequences here.

The non-Queensbury fight scenes are splendidly kinetic, with Bourne finding ever more inventive ways of beating opponents to a bloody pulp. In Ultimatum, Bourne dispatched a would-be assassin with a book. Here, he kills one unfortunate with the leg of a chair, and another with what appears to be an empty can of beans. Honestly, who doesn’t want to see that? If Damon returns for a fifth instalment, I do hope it includes a frenetic fight sequence with a Nutribullet and a breakneck 5 mph getaway on a street sweeper.

With Greengrass at the helm, Damon has never turned in a Bourne movie that was less than exceptional. That record still stands.

GHOST IN THE SHELL