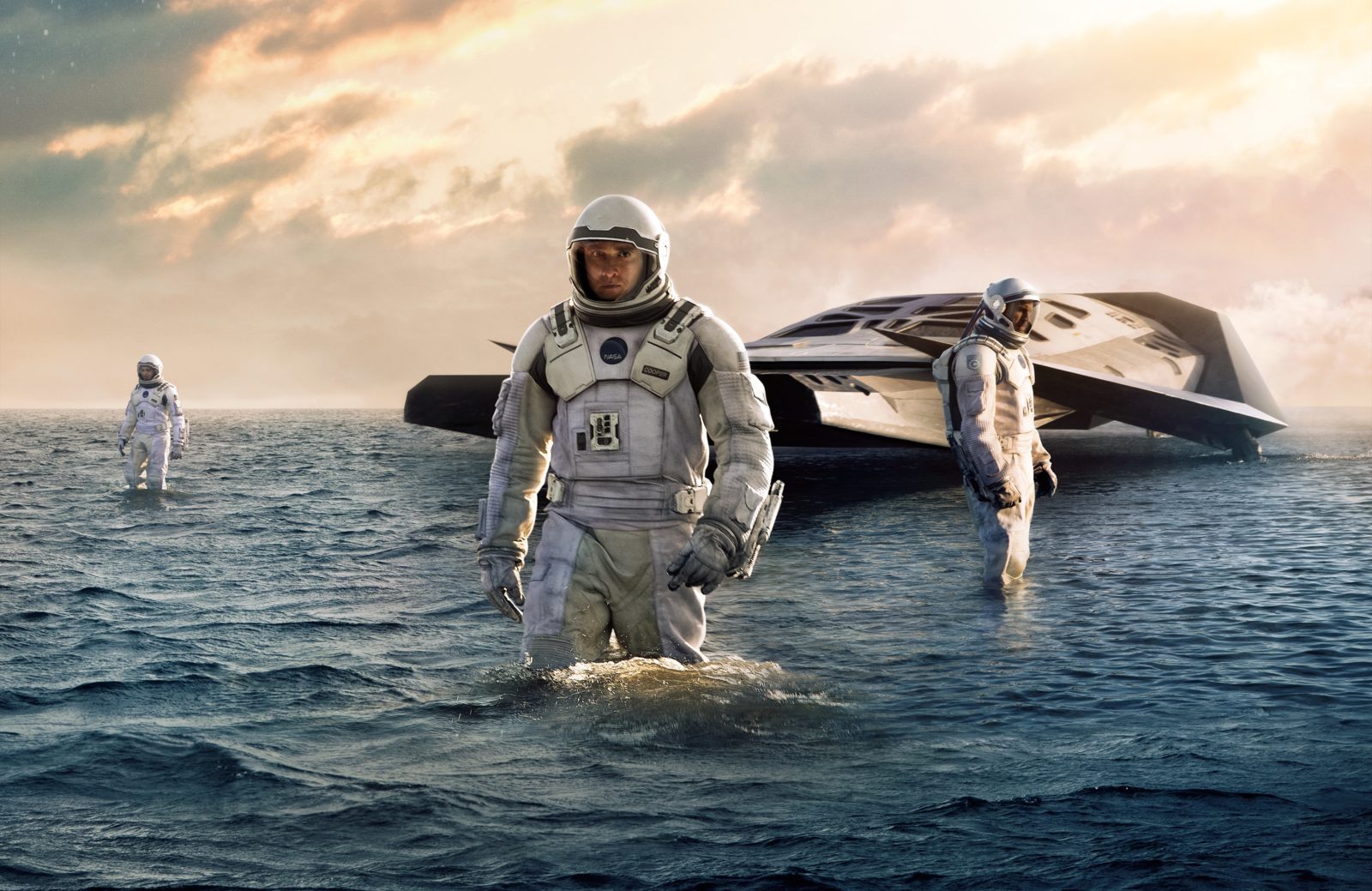 Let’s get something straight from the off – Christopher Nolan is one of Hollywood’s good guys. His devotion to practical in-camera effects over CGI and green screen, loyalty to shooting on film rather than digital, and refusal to participate in the scam of 3D are all laudable attributes. But what sets Nolan apart from his contemporaries is not his consummate technical ability, but his genius for taking an original idea and deftly turning it into a spectacle the likes of which we have never seen before. Nolan can work wonders with the medium and, at its best, this is what cinema should always strive towards. In between steering an unloved Batman franchise into a critically and commercially successful phenomenon, he managed to knock out a little movie called Inception (2010). In a climate of exponentially bloated budgets, Nolan took $160 million and (for once) justified it by delivering a smart, thought-provoking blockbuster. Inception set the standard for what could be achieved, and made the competition look ridiculous in the process. A new Nolan movie is an event, so expectations for Interstellar are understandably high.

The world of interstellar is a non-specific near-future Earth which has turned against its inhabitants. The consequence of climate change and “6 billion people trying to have it all” has turned our world into one ginormous dustbowl where all crops but corn are impossible to grow. What remains of the population exist rather than live, but they exist happily enough. This is not some dystopian vision of the future, but a pragmatic approach to the inevitable consequences should we continue on our current path. The line between edification and sententious moralising is a thin one, but Nolan manages to keep things on the right side of preachy.

Survival is paramount, and technology has ceased to develop. Armies are no longer needed and all non-essential research has been long abandoned. Cooper (Matthew McConaughey) is a widower, struggling to raise his two children under difficult circumstances and faced with a grim future. In a former life he was a Navy test pilot but is now a farmer just like everyone else. Through an act of fate, Cooper comes upon a secret base housing what remains of NASA. Professor Brand (Michael Caine) imparts a grand scheme to find a new planet capable of supporting life. With a crew including Brand’s daughter, Amelia (Anne Hathaway), Cooper takes off to a distant galaxy through a wormhole to search for humanity’s salvation. And then things go all Kubrick.

Except… they really don’t. It is when the action moves away from Earth – when everything should literally take off – that problems start to arise. Interstellar desperately wants to appear as deep and cerebral as 2001: A Space Odyssey (1968), but the bulk of the space-bound portions owe more to Star Trek: The Motion(less) Picture (1979) or Disney’s turgid The Black Hole (1979) than to Kubrick’s masterpiece.

Nolan has gone to great lengths to ensure that the science of Interstellar retains a real-world grounding. So vast swathes of “here comes the science bit” exposition are rolled out, then repeated on a whiteboard just to make sure we know what’s going on and why. It is simply unnecessary. The “science” of Inception (and to a lesser extent, The Prestige) was a lot more “fictional” than the most fantastical elements of Interstellar, yet the end product seems harder to swallow than anything he’s sold us before. With this in mind, the inclusion of a wacky robot impractically designed to resemble a walking deckchair seems like a very odd choice.

The relentless quoting of Dylan Thomas, increasingly perilous situations and Hans Zimmer’s bombastic, overbearing musical score and are constantly screaming “CRY NOW” at the audience, but in spite of the earnest, overly sentimental performances of McConaughey and Hathaway, Interstellar never succeeds to engage on an emotional level.

Despite a gargantuan running time, the plotting is simply endless. Just when you think you have a grasp on what’s going on, another multiple timeline is introduced – then another narrative strand. It is exhausting and Interstellar soon begins to feel so much longer than its 169 minutes. It might have suited a mini-series format better, but Nolan simply tries to pack too many ideas into one story, and the film careens off in too many directions. Like a giant game of Jenga, he can’t stop adding to it and the structure buckles under the weight. Left with a resolution reminiscent of M. Night Shyamalan (and not in a good way), Interstellar leaves a very disappointing impression.

Criticising Nolan is generally not a very smart move, but if something is a mess, then it should be called a mess. Interstellar is not a terrible sci-fi movie, but it is a very disappointing Nolan movie. By all means, disagree. Opinions resembling your own are also available.