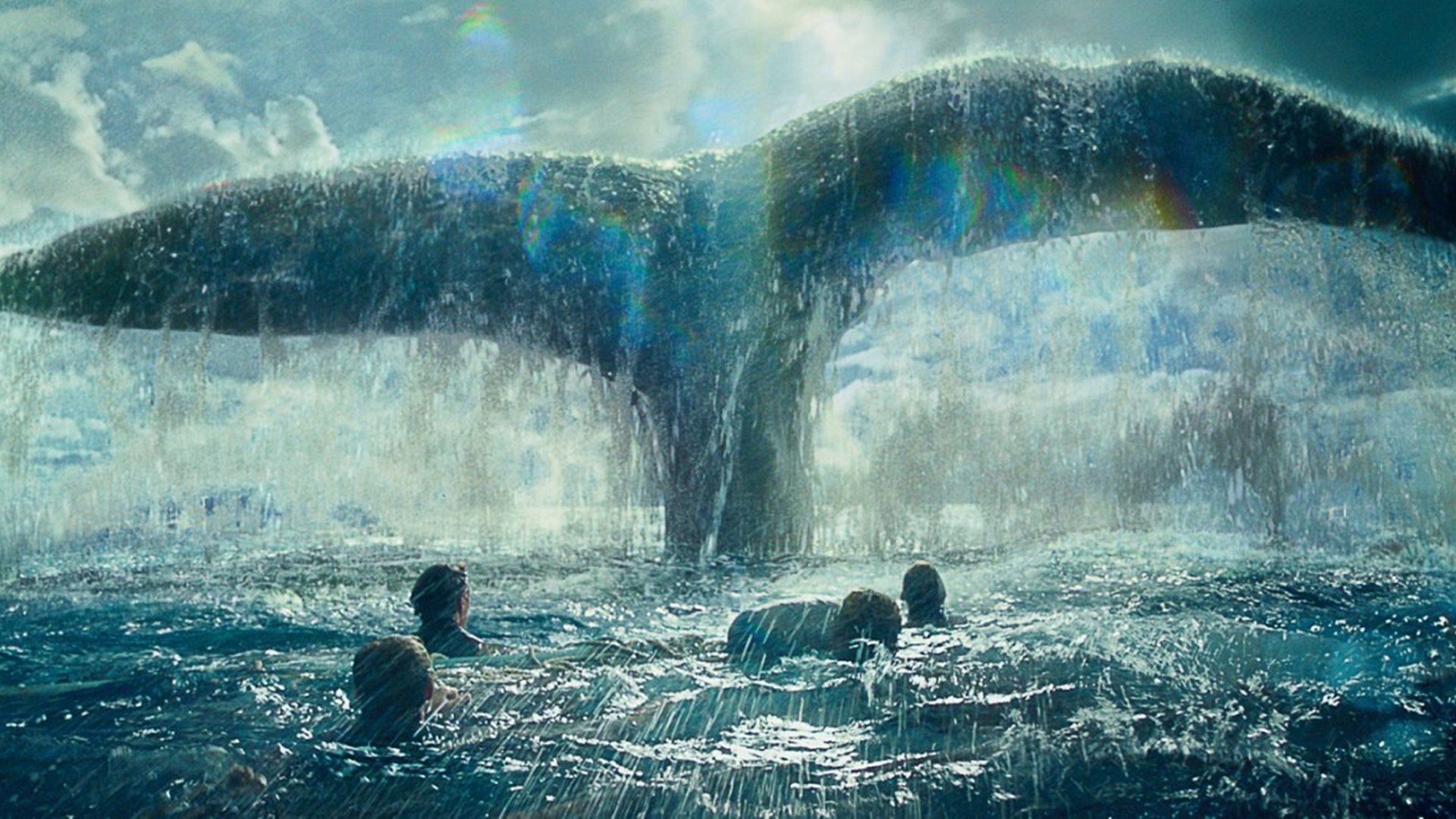 IN THE HEART OF THE SEA

FILM REVIEW - IN THE HEART OF THE SEA

In the Heart of the Sea is certainly an epic tale – equal parts Mutiny on the Bounty and Castaway, with a dash of Jaws – but director Ron Howard’s execution is, frankly, a bit of a mess.

It’s the true story of the whaling ship Essex, sunk by a giant white whale in uncharted South Pacific waters in 1820. The surviving crew spent 90 days adrift before eventual rescue, and resorted to cannibalism for survival. One of the few survivors, the traumatised Thomas Nickerson (Brendan Gleeson), tells his story to a young Herman Melville (Ben Whishaw) in 1889.

Because the fate of the redshirt crew has been laid out for us from the very start, any narrative tension in the story is dependent on the “how” rather than the “what.” Some impressive action sequences are ruined through the overuse of clunky CG effects and a manic, hyperactive approach to editing that renders the action all but impossible to follow.

Gleeson and Whishaw have a cushy gig, bookending the narrative from the safety of nice warm room, but the seafaring cast have a rougher time altogether. Hemsworth certainly looks the part, but he struggles to walk and chew gum at the same time. He lacks the charisma to pull off a leading role, and his Dick Van Dyke approximation of an accent somewhere between British and American is like nails on a blackboard.

IN THE HEART OF THE SEA - Screentime.ie