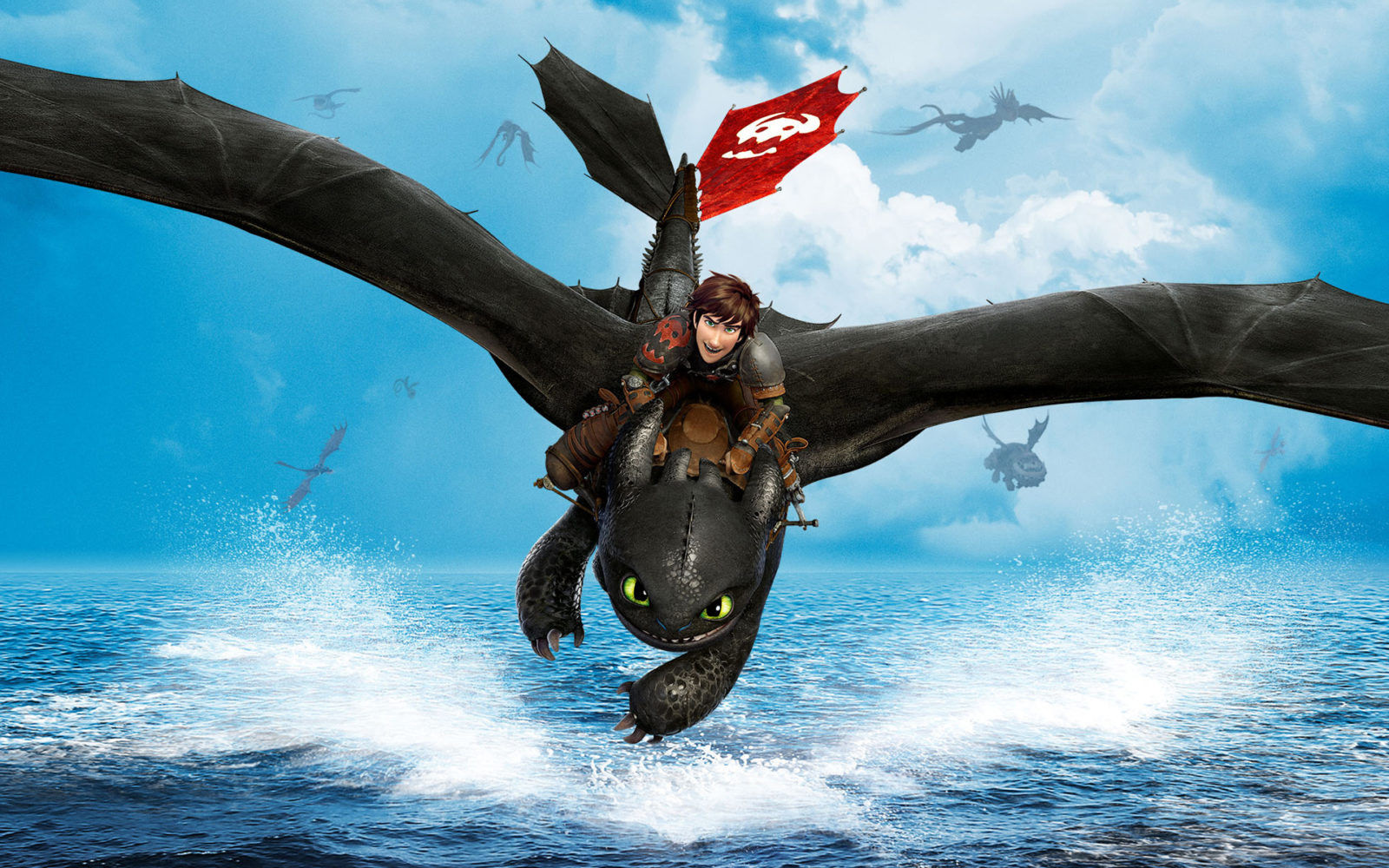 Joke after tired joke comprises a dragon belching and stuff catching fire, and not a single one hits its mark.

I’m acutely aware of the ridiculousness of arguing with the internal logic of a computer-animated movie about a bunch of teenagers riding around on flying dragons. So at the risk of looking like an ass, I must admit that I spent the lion’s share of How to Train Your Dragon 2 trying to work out how an isolated community of Scottish Vikings have raised a bunch of kids that sound like they’ve just stepped off The O.C.. I can’t shake the feeling that the reason behind this creative choice has got something to do with the dreaded focus group. The inexplicable success of the charmless Shrek series compared with the relative financial failure of Pixar’s Brave (2012) obviously means that audiences find Mike Myers’ faux Scottish ogre more palatable than the real deal.

This sequel to 2010’s critical and commercial hit contains some of the worst voice acting ever inflicted on the public. The central hero, Hiccup (voiced by Jay Baruchel), sounds like the bastard lovechild of Gilbert Gottfreid and Spongebob Squarepants. Game of Thrones’ Kit Harrington’s performance as dragon trapper Eret is as empty as one of Micheál Martin’s election promises.

All of this could be forgiven if the film was remotely funny or charming, but the clunky attempts at humour ran off me like water on Teflon. Joke after tired joke comprises a dragon belching and stuff catching fire, and not a single one hits its mark. How to Train Your Dragon 2 aims for the style of Pixar without any of the emotional heart. The last twenty minutes has characters doing lots of air-punching and shouting “woo hoo” over swelling music, but having failed to achieve any emotional investment over the preceding eighty minutes, why should we care? How to Train Your Dragon 2 is a jaded exercise in humour without wit, and drama without peril.

But at least Brendan O’Carroll isn’t in it.*

HOW TO TRAIN YOUR DRAGON 2 - Screentime.ie