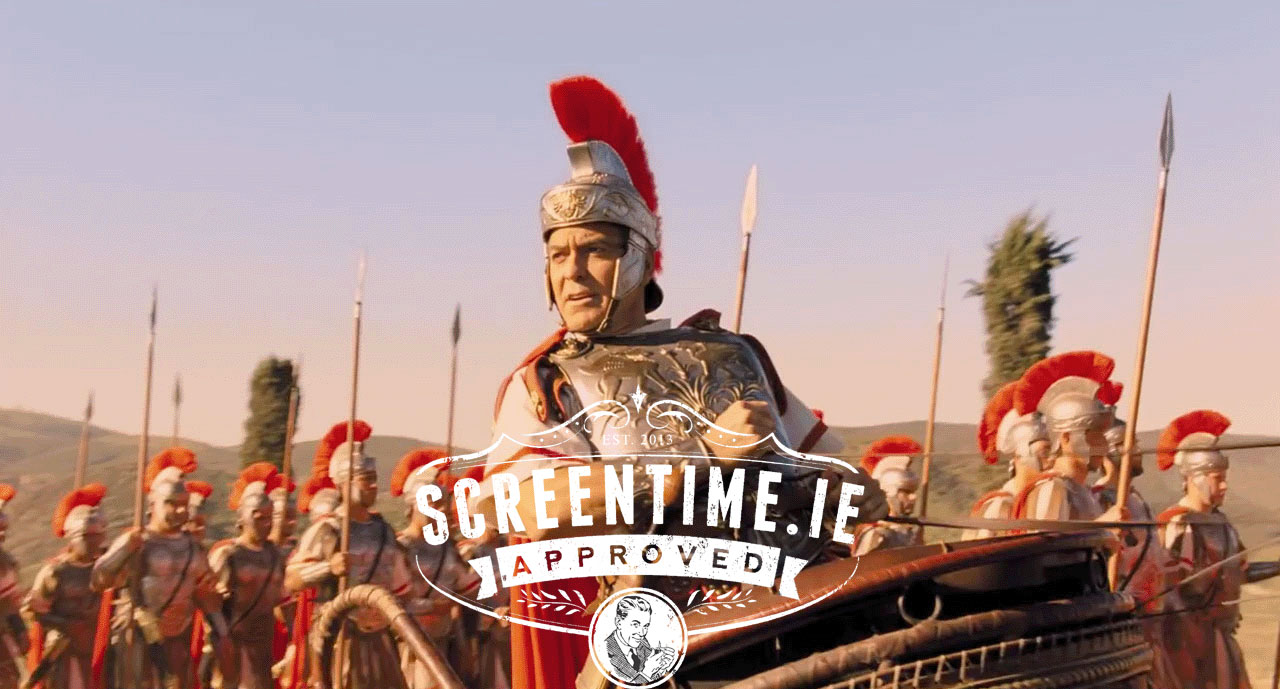 A Catholic, a Rabbi and a Greek Orthodox priest walk into a room and argue about the transubstantiation of Christ. Stop me if you think that you’ve heard this one before.

As setups go, they don’t come more “jokey”. If only the punchline was funnier (the Rabbi concludes, “These men are screwballs”). On the surface, Hail Caesar! marks Joel and Ethan Coen’s return to a broader style of comedy. And its tone is certainly lighter than No Country for Old Men, Inside Llewyn Davis or any of the brothers’ wonderfully sombre movies. But after a few of these comedic cul-de-sacs, there comes a creeping realisation that the concept is funnier than the execution.

Hail, Caesar! covers 27 eventful hours in the life of Hollywood fixer Eddie Mannix (Josh Brolin). Mannix keeps the cameras rolling and the wheels of commerce lubricated at Capitol Pictures by any means necessary, be it covering up a scandal, strong-arming a truculent matinee idol or finding a “husband” for an unexpectedly pregnant starlet. When Baird Whitlock (George Clooney), the star of the prestige swords-and-sandals epic, “Hail, Caesar! A Tale of the Christ” is kidnapped by a Communist think tank called “The Future”, Mannix has 24 hours to find $100,000 in cash, pay the ransom and get Whitlock back in front of the cameras.

The Coen Brothers’ 17th feature is a movie about the movies. In essence, it’s a series of sketches linked together by the broad, underlying theme of belief systems (religious, ideological, or just Hollywood itself). The films in production on the Captol lot are all quintessential archetypes of 1950s Hollywood. So as Mannix hops from one soundstage to another, the Coens get to indulge in a bit of wish fulfilment. A bit of Esther Williams water ballet here, a Gene Kelly song-and-dance number there (by way of a Noël Coward drawing room drama), and Tilda Swinton playing identical twin versions of gossip columnists Hedda Hopper and Louella Parsons. It’s all quite charming and glorious to look at, if a little insubstantial.

This scattershot, episodic structure results in a highly convoluted plot with strands that are often left hanging in mid air. It’s difficult to decide whether the Coens are doing this for our benefit or theirs. The obsession with minute details is still evident – an extended scene with singing cowboy Hobie Doyle (Alden Ehrenreich) struggling with the line, “Would that it were so simple” is overworked to a point that would make Stewart Lee proud – it’s just a shame that the payoff isn’t better.