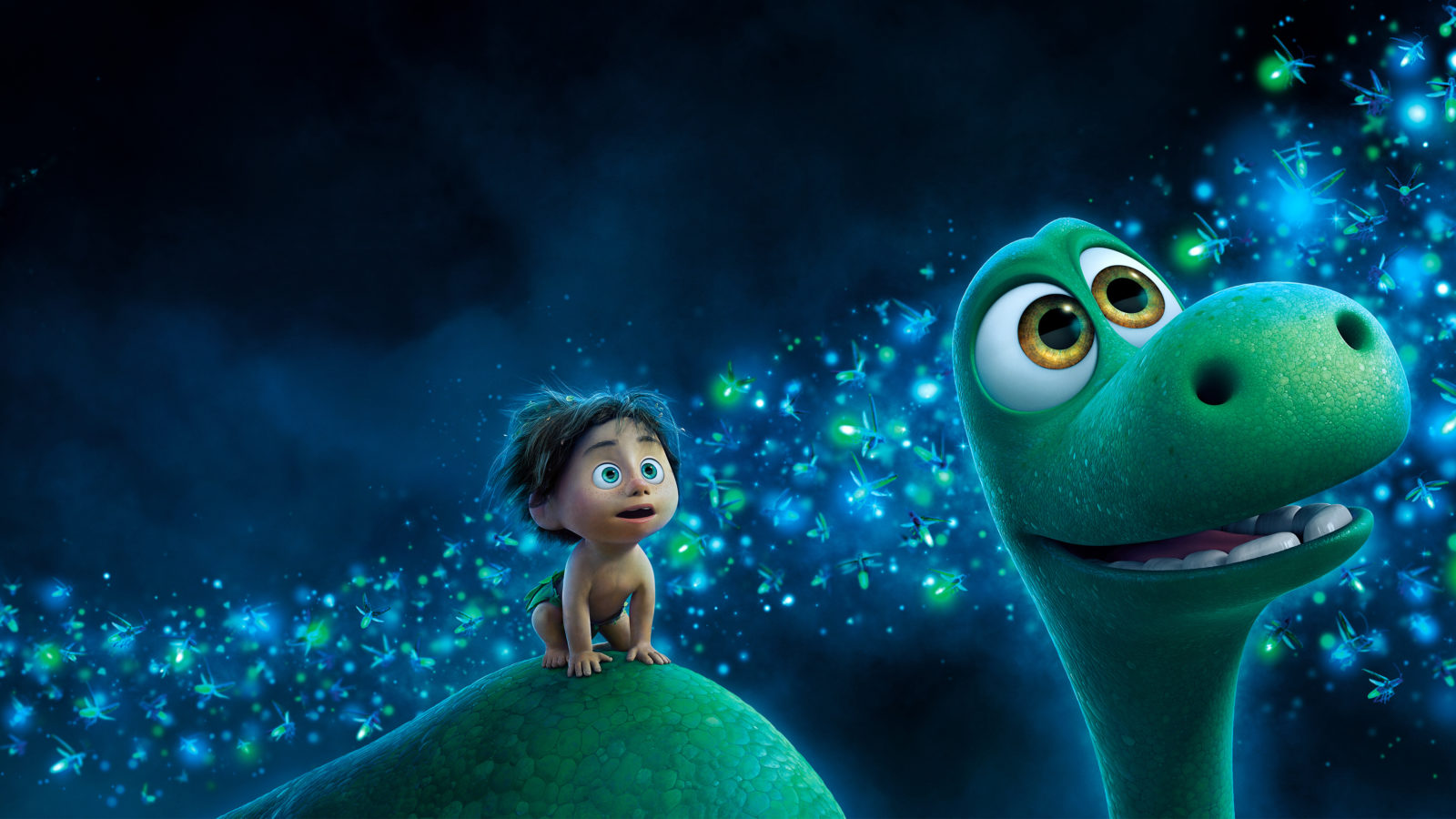 Perhaps it was too much to expect two classics from Pixar in one year. So it’s not entirely unexpected that The Good Dinosaur seems mundane in comparison to the wonderful Inside Out (2015). Peter Sohn’s movie is sadly lacking in the humour, charm and the big ideas we have come to expect from the studio.

It’s a relatively small story. A young dinosaur, Arlo (voiced by Raymond Ochoa) is separated from his family and tries to find his way back home. The world he wanders through is practically deserted, with only the occasional supporting character popping up to break the monotony. Arlo carries the movie, but the voice acting is sub-par and the character design is fugly – too clumsy and angular in all the wrong places.

This is Pixar-lite. Younger viewers will be entertained, but it doesn’t hold the all-ages appeal of future classics like Wall-E (2008) or Up (2009). It also lacks any emotional heft, with a by-the-numbers resolution that feels inorganic and tacked on. It’s hard to come away without feeling a little disappointed, but at least there’s no singing.