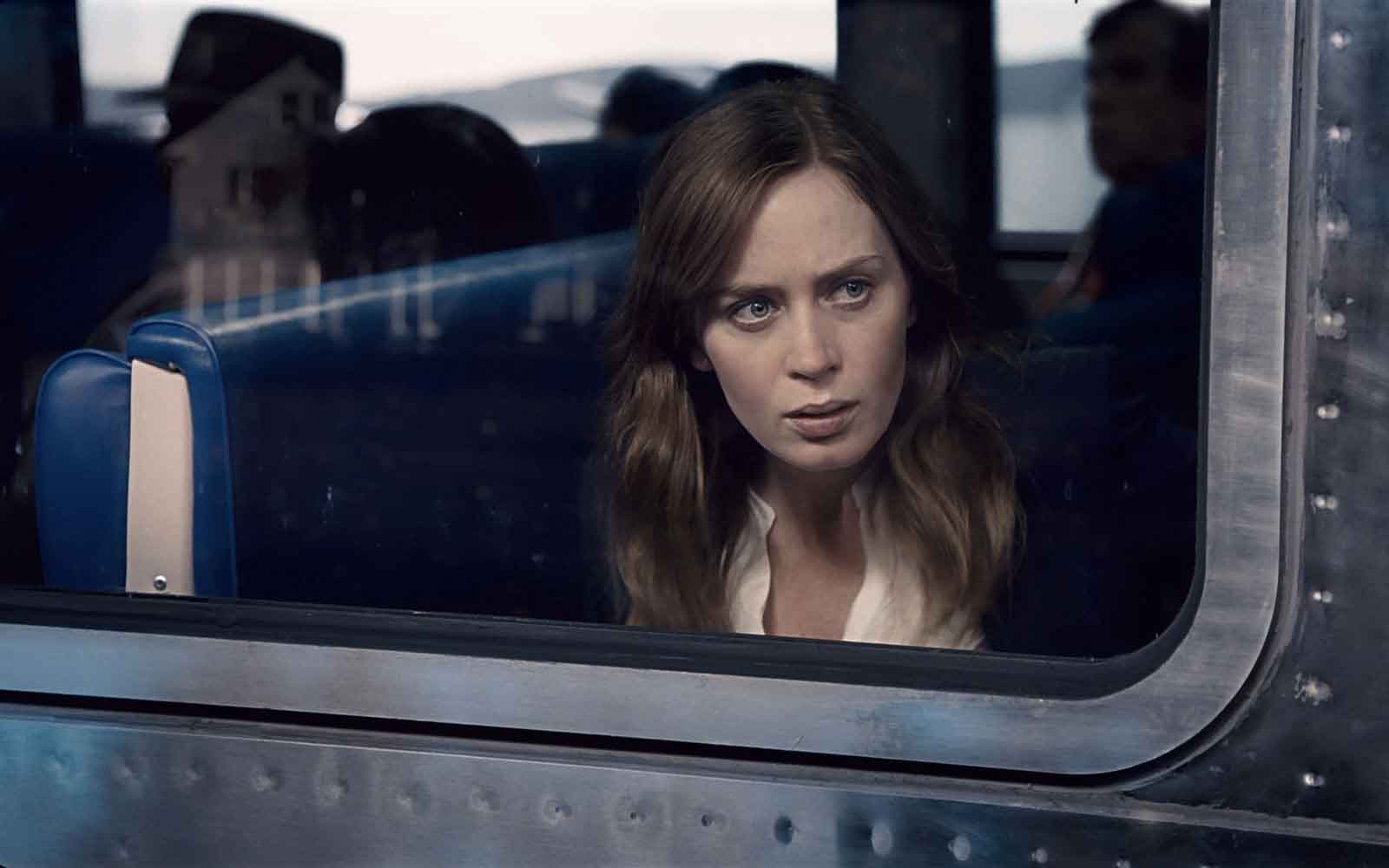 THE GIRL ON THE TRAIN

FILM REVIEW - THE GIRL ON THE TRAIN

Blunt elevates a run-of-the-mill psychological thriller into something more than the sum of its parts.

Rachel (Emily Blunt) spends her daily commute drinking herself into oblivion and spying into the lives of others. The highlight of her train journey is a five-second glimpse into the life she once led with her ex-husband Tom (Justin Theroux). Rachel has been replaced by Anna (Rebecca Ferguson), and the spurned divorcée is prone to a lot of drunk-dialling. Rachel shifts her obsession to Megan (Haley Bennet) and Scott (Luke Evans), the perfect couple living next door. But Megan’s seemingly idyllic life hides a troubled past. When Megan suddenly goes missing, Rachel wakes up from a blackout covered in blood and unable to remember the events of the previous night.

The Girl on the Train is a story without a hero, and comparisons with Gone Girl will come thick and fast. As with David Fincher’s literary adaption from 2014, it starts down a familiar path before switching tracks and taking us on an unexpected journey. But The Lady Vanishes might be a better analogy. The dead-eyed Rachel has much in common with Hitchcock’s amnesiac heroine, and is the very definition of an unreliable narrator.

As she assembles misremembered bits of information and the pieces of the puzzle slot into place, the truth gradually comes into focus. The resolution may be disappointingly workmanlike, but as a character study, she is fascinating.

Erin Cressida Wilson’s screenplay retains the novel’s multi-perspective structure for the first act, but she can’t work out how to run with it and the device is dumped in favour of a more traditional narrative. The London setting has also been swapped for the affluent New York suburb of Westchester, but beyond that Hawkins’ story remains largely unchanged. While this adaption remains faithful to the source, it also means that there will be few surprises waiting for those already familiar with the book.

Thankfully, Rachel hasn’t been Americanised to suit the rest of the cast, and Blunt gets to work with her natural accent. It’s hard to recall a time when Blunt was less than exceptional, and once again she is first rate. Her presence here elevates a run-of-the-mill psychological thriller into something more than the sum of its parts. The Girl on the Train is a competent, uninspiring adaption with at least one standout performance.

GOLTZIUS AND THE PELICAN COMPANY

THE GIRL ON THE TRAIN - Screentime.ie