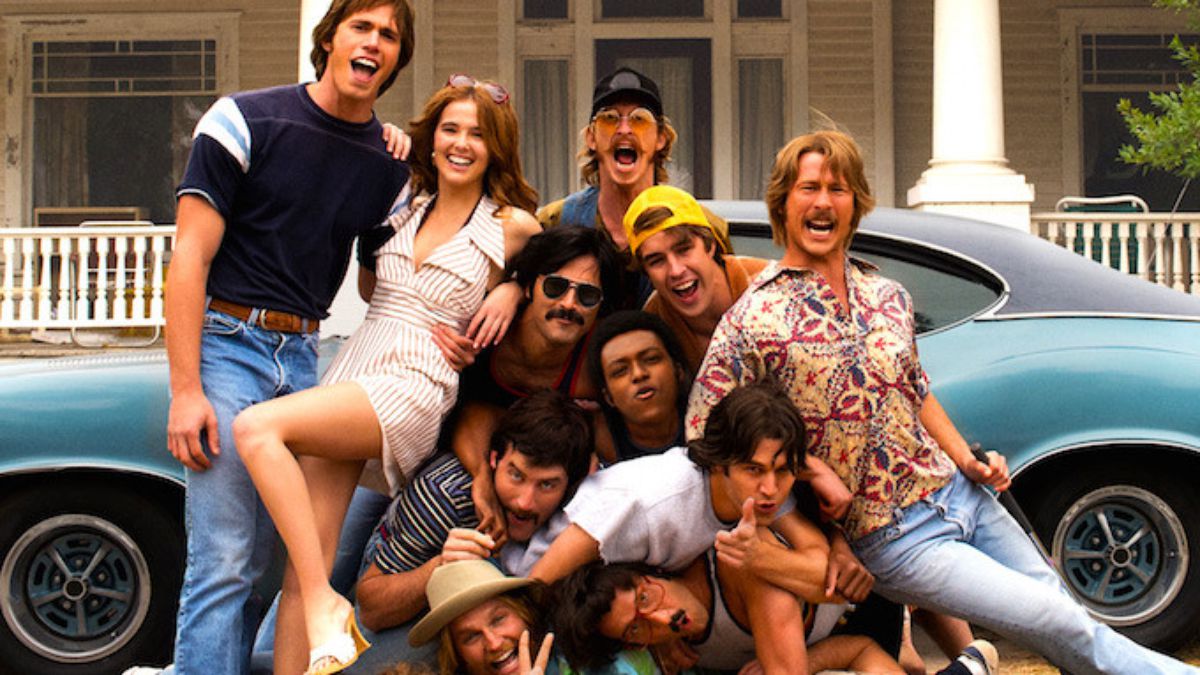 FILM REVIEW - EVERYBODY WANTS SOME!!


As charmless as a jockstrap

Okay… Cards on the table. I do not dig Richard Linklater. I was bored rigid by Boyhood, and the glowing reviews and universal love-in that followed left me convinced that I had watched a completely different movie. I thought that Before Sunrise was self-absorbed and pompous until I endured the philosophical claptrap of Linklater’s two animated movies, Waking Life and A Scanner Darkly. And let’s not forget School of Rock. So no, I’m not a fan.

Everybody Wants Some!! is being touted as a “spiritual sequel” to Dazed and Confused, Linklater’s breakout hit from 1993 that helped launch the careers of Ben Affleck and Matthew McConaughey. But if anything, it is a “spiritual sequel” to Porky’s. All that’s missing is a peephole into the women’s showers. It’s a safe bet that this won’t be garnering attention come awards season. Everybody Wants Some!! is a grim, three day microcosm of college life. If youth is wasted on the young, on this evidence they’re welcome to it.

In the summer of 1980, Jake (Blake Jenner) arrives at a Texas college on a baseball scholarship. Before the semester begins, Jake is initiated into college life by his fellow students – a cast of roughly 40 forgettable fratboy asshats in snow-washed bellbottoms – each one more obnoxious and unpleasant than the last. Over the course of one weekend, this hideous gaggle of one dimensional morons engage in a spirited bout of cultural tourism (taking in disco, punk and country music) in their inexhaustible search for sex.

The “no means yes” subtext will be enormously appealing to Gamergaters waiting for a resurgence of the 1980s sex comedy. It is obvious that Jenner’s Jock Jake is intended to be the everyman character that we’re meant to identify with. He is appealing, I suppose, in the sense that Katie Hopkins might appear broadminded and fair if she was standing between Donald Trump and Sarah Palin.

Everybody Wants Some!! is a movie with no hidden depths, just sludgy shallows. The script is sub-Kevin Smith (if such a thing is possible) and the jokes are as dumb as the characters (naturally, a bong is produced at one point. But that’s the punchline, not the set-up). Lessons are not learned and the stupidity is an end in itself. It doesn’t lead anywhere substantial.

Everybody wants some? None for me, thanks. It’s as charmless as a jockstrap.