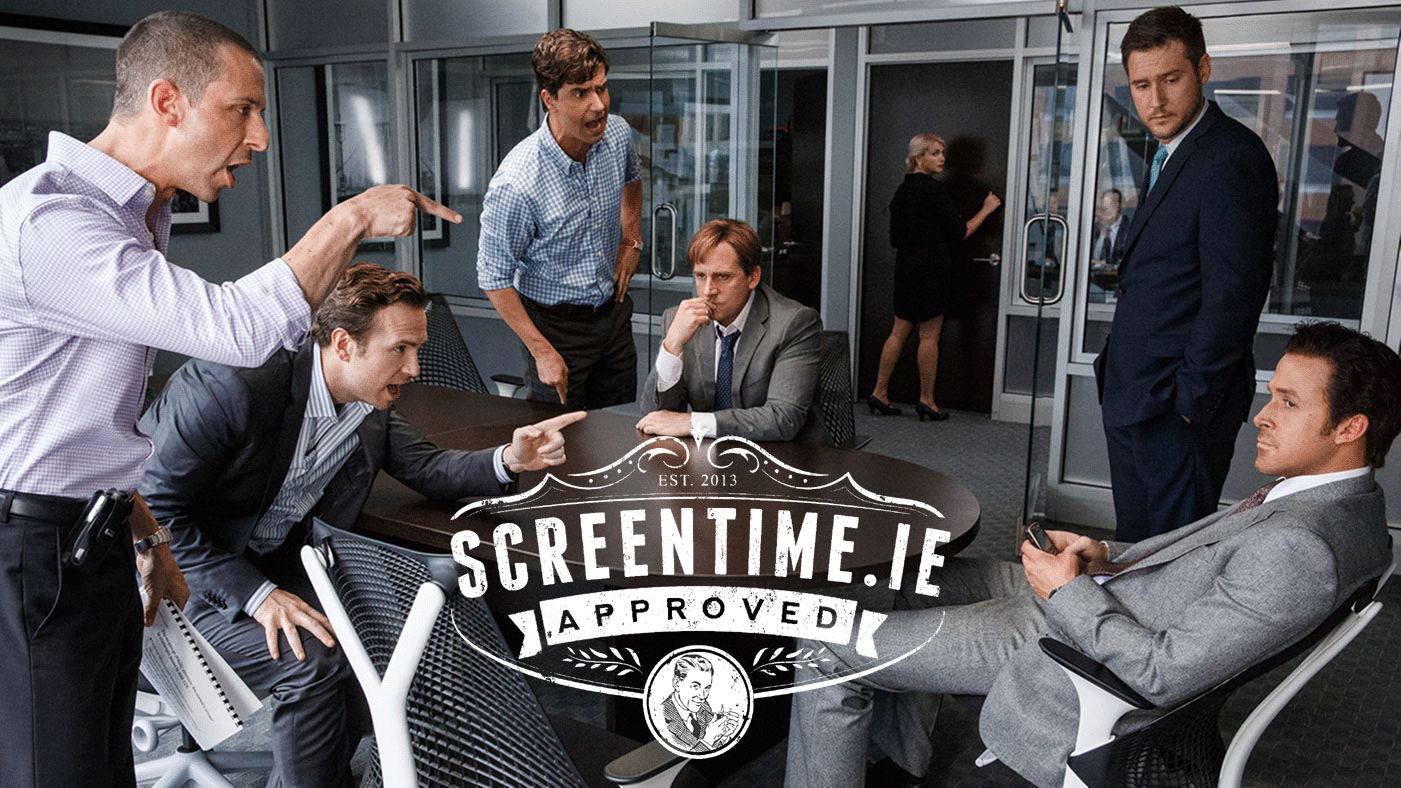 A film filled with a palpable anger that comes off the screen in waves.

Adam McKay might seem like an odd choice to helm a movie about the global economic meltdown of 2007. But the subprime mortgage sham was the product of a multi-headed hydra of greed, fraud and pandemic corruption caught up in a perfect storm of monumental stupidity, so who better to tackle its absurdist logic than the director of Anchorman? McKay puts on his big boy pants for The Big Short, and although there is the odd laugh, the director adopts a respectful approach to the material.

The Big Short kicks off back in the 1970s with the creation of the mortgage bond market. Skip forward 30 years to Michael Burry (Christian Bale), the first wiseguy to predict that it was heading for a crash once higher variable interest rates kick in. Burry sets up a separate market to bet on the inevitable failure (or short) the artificially propped-up mortgage market. Bottom feeding trader Jarret Vennet (Ryan Gosling) gets wind of Burry’s scheme, and soon multiple parties all want a slice of the action, including Mark Burr’s (Steve Carrell) scrupulous team of hedge fund managers. Burr is the closest that the film comes to a social and moral conscience. But there are no good guys in The Big Short, only varying degrees of scumbag.

These are all people trying to make massive profits from the inevitable ruination of millions of individuals. Only hippyish ex-trader Ben Rickert (Brad Pitt in a small role) shows an awareness of the real-world consequences of these speculative deals. Whoever wins, everyone loses.

If the jargon is confusing, that’s because it’s supposed to be. But don’t worry; Anthony Bourdain, Selena Gomez and Margot Robbie (in a bubble bath no less) are all on hand to explain exactly what sub-prime lending, credit default swaps and collateralised debt obligations mean. It’s a neat little device that makes The Big Short a guide to the subprime mortgage market for dummies. However, this fourth wall-breaking is overused. Each and every character are soon talking down camera, and it is needlessly distracting.

The Big Short has widespread appeal and deserves the broadest audience possible. It never gets “Michael Moore” preachy, but encourages us to indulge in a healthy dose of incredulity and righteous ire. It’s a film filled with a palpable anger that comes off the screen in waves. The nature of the Hollywood machine is such that it’s taken eight years to produce, and hindsight doesn’t make much of a difference in the long run. McKay’s film ends with a happy reminder that this is happening all over again right now, and absolutely nothing will be done to stop it. You have to laugh or you’d never stop crying.