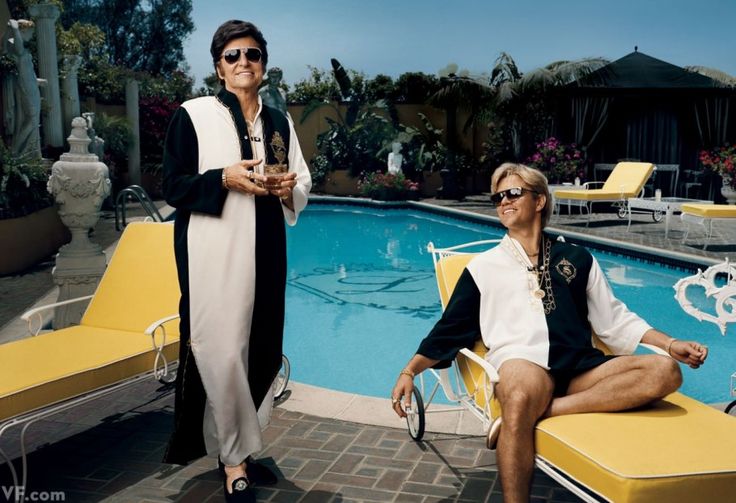 Despite the very odd exception, such as La Vie en Rose or Control, the typical biopic has had a problem shaking off the vaguely desperate aroma of a Lifestyle movie-of-the-week. Performances are usually compromised through celebrity stunt casting, and veracity is bended to fit the typical narrative arc of harmony, crisis and redemption. With these factors in mind, a Liberace biopic seems like an odd choice for Steven Soderberg’s (alleged) directorial swansong. The Oceans sequels notwithstanding, Soderberg’s career has been defined by a consistent drive to embrace fresh ideas and to develop artistically. Although Behind the Candelabra brings little new to the genre, that shouldn’t put you off: it’s still an absolute blast.

Based on the autobiography of Liberace’s long-term (well, maybe in dog years) partner, the film follows Scott Thorson (Matt Damon)’s escape from a small-town mindset for the gaudy allure of Las Vegas during Liberace (Michael Douglas)’s heyday. Thorson begins as a friend and confidante to the lonely, grotesque figure, but quickly falls under “Lee’s” spell and, inevitably, the two become lovers. Despite Liberace being 57 to Thorson’s 17, the dynamic during this honeymoon period is of a touching co-dependence, as they bicker like an old married couple. The relationship’s ever-shifting parameters soon take on a darker tone, beginning with Liberace’s desire to adopt Thorson as his son while still continuing their sexual relationship. He coerces Thorson into a series of surgical procedures that strip him of his identity while turning him into a facsimile (God only knows how many books Freud would have gotten out of this). The surgery leads to Thorson’s addiction to painkillers, but, inevitably, once the drugs stop working, he becomes a burden and Liberace moves on to the next bright young thing.

Whether you have any interest in Liberace’s life or not is irrelevant – what really sells Behind the Candelabra is the calibre of performance. First and foremost, this is Douglas’ movie. In an age where movie stars desperately try and cling to diminishing vanity, it is refreshing to see Douglas wholeheartedly embrace a role that makes a virtue of his advancing years, rather than trying to hide it. With a performance as large as this, it is credit to Damon that he more than holds his own, and under heavy prosthetics no less (surely a Soderberg/Damon running joke at this stage). Once again, Rob Lowe proves that he has a unique gift for comedic timing, playing Liberace’s plastic surgeon like the bastard love-child of Siegfried and Roy.

Given the subject matter, it’s no surprise that the movie looks beautiful. With a no-holes-barred colour palette, Soderberg brilliantly captures the sex-and-drugs hedonism of 1980s Las Vegas in the looming shadow of AIDS. Behind the Candelabrawill leave you with no doubt in the extent of Liberace’s egotism, obsession with conspicuous wealth, and sheer eccentricity. Although the most obvious question remains unanswered; with a closet filled to breaking point with camp kitsch, how did Liberace fit in there himself, and manage to stay there for his entire life? Finally, anyone who has endured Basic Instinct will be relieved to hear that despite a high propensity of Jacuzzi scenes, this time Douglas keeps his ass firmly in his pants.