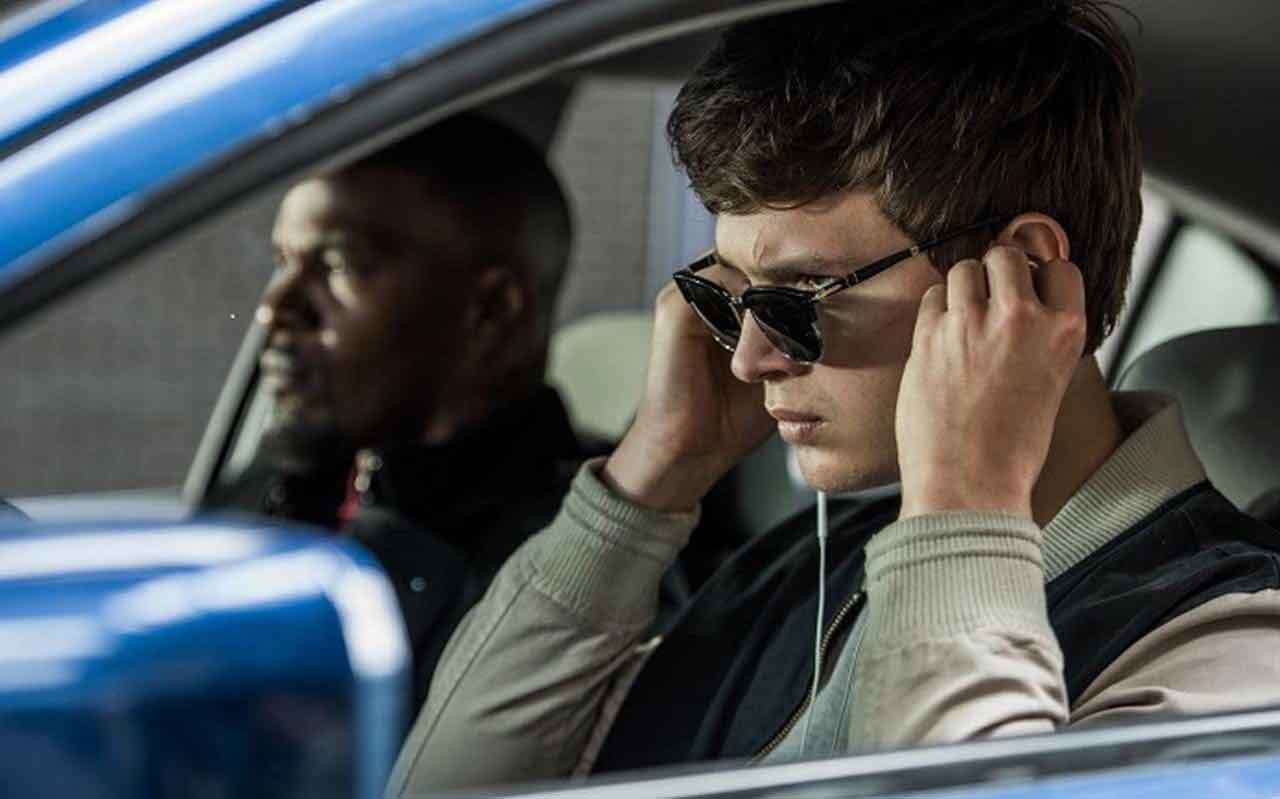 ``A mixtape compiled with consummate skill, impeccable taste, and a couple of complete clangers stuck on at the end of side two``

Edgar Wright has had his fair share of missteps and diversions in recent years (from the hyperactive sugar rush of Scott Pilgrim vs. The World to the mediocrity of The World’s End, and a very public “conscious uncoupling” with Marvel over the artistic direction of Ant-Man). With Baby Driver, the writer/director moves away from adaptions (and Simon Pegg, thankfully) and back on track with this strikingly singular genre mashup.

The titular cherubic chauffeur is played by Ansel Elgort (The Fault in Our Stars). Baby is a prodigy behind the wheel, and works getaway duties for crime boss Doc (Kevin Spacey) to pay off a debt. The bit-part players change with each job, but Baby is Doc’s good luck charm and remains the constant. He suffers from tinnitus and uses music to drown out a perpetual “hum in the drum”. So each activity – including bank heists and the like – has a carefully selected soundtrack, timed specifically to suit the task at hand. And it’s these diegetic musical mixes that form the soundtrack of the movie.

It’s a clever device and allows Wright to realise some truly remarkable sequences. The extended one take opening shot – set to Bob and Earl’s “Harlem Shuffle” and borrowing heavily from La La Land’s magical realism – is just the beginning. Shoot-outs are percussive; dialogue and action have rhythm. By the time an obscure album track from Blur’s “Modern Life is Rubbish” plays over a bank heist gone wrong, it’s obvious that Baby Driver is something special. This is easily the most incongruous musical reference since The Cure’s “Plainsong” showed up in Ant-Man (no doubt a hangover from Wright’s involvement).

So while Elgort is the lead, the real star of Baby Driver is the music. Which is just as well as the young actor doesn’t have the charisma to pull off this OCD shutdown James Dean schtick. John Hamm is woefully miscast and struggles more as his role expands. However, Jamie Foxx is mighty as the unstable element Bats (as in batshit mental) and given the material she has to work with, Lily James pulls off a commendably convincing feat as love interest Debora.

Baby Driver is a collection of clever ideas that almost scan into a cohesive whole. But make no mistake; Wright knows how to make the hell out of a movie. Frankly, the visual flair on display here is breath taking, yet the director makes it look effortless. In the main Baby Driver is tremendous fun and its faults are forgivable.

Or to keep the musical metaphors going, Baby Driver is a mixtape compiled with consummate skill, impeccable taste, and a couple of complete clangers stuck on at the end of side two.