Lenny Abrahamson’s The Little Stranger, based on Sarah Waters’ best-selling novel, will be released in Irish cinemas  on 21st September 2018.

Speaking on the release, Abrahamson commented:  “I’m excited to bring The Little Stranger to an audience. Sarah’s novel is hypnotic and genre breaking and I couldn’t forget it. I hope we’ve done it justice – I think we have.”

Having watched the film, Sarah Waters commented: “The moment The Little Stranger finished, I wanted to watch it again. The product of a perfect combination of things – genius direction, a great script, masterly acting, lush cinematography – it’s a complex, poignant, terrifically unsettling film. I couldn’t wish for a better adaptation of the novel.”

The Little Stranger is a darkly mysterious drama adapted for the big screen by BAFTA nominee Lucinda Coxon (The Danish Girl).

The Little Stranger tells the story of Dr Faraday, the son of a housemaid, who has built a life of quiet respectability as a country doctor. During the long hot summer of 1948, he is called to a patient at Hundreds Hall, where his mother once worked.  The Hall has been home to the Ayres family for more than two centuries.  But it is now in decline and its inhabitants – mother, son and daughter – are haunted by something more ominous than a dying way of life.  When he takes on his new patient, Faraday has no idea how closely, and how disturbingly, the family’s story is about to become entwined with his own.

The film is directed by Lenny Abrahamson (Oscar nominated for Room); produced by Gail Egan (The Constant Gardener), Andrea Calderwood (The Last King of Scotland) and Ed Guiney (Room); and executive produced by Cameron McCracken for Pathé, Daniel Battsek for Film4, Andrew Lowe for Element Pictures, Celine Haddad for the Irish Film Board and Tim O’Shea for Ingenious.

The Little Stranger is a Pathé, Film4, Irish Film Board and Ingenious presentation of a Potboiler Production in association with Element Films.  The film was developed by Film4 with Potboiler and Element Films. 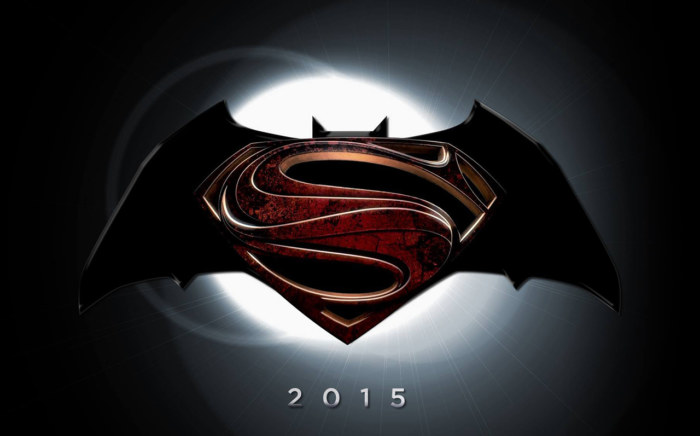 SOME THOUGHTS ON ALL THIS “AFFLECK / BATMAN” HOGWASH

People eh? What would you do with them? News that Ben Affleck has been cast as Batman in Zack Snyder’s 2015 … 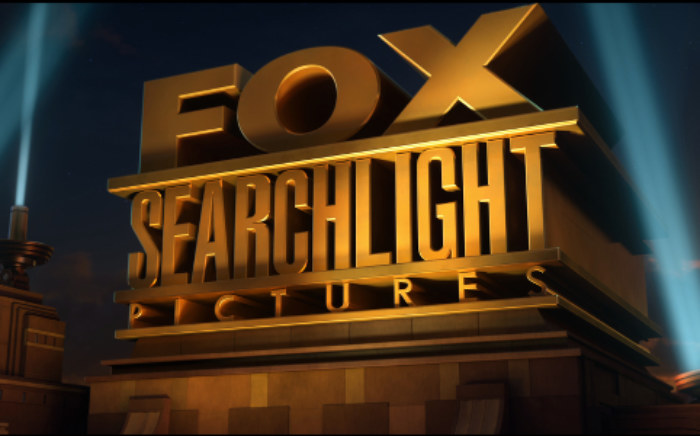 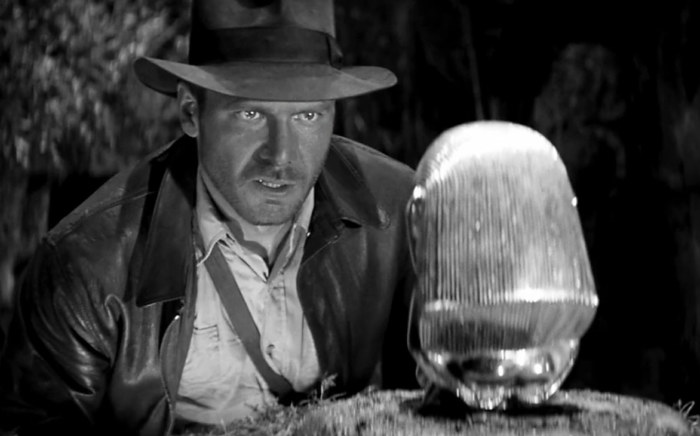 SODERBERG’S RECUT OF RAIDERS OF THE LOST ARK

Steven Soderbergh has posted his Black and White silent recut of Raiders of the Lost Ark (1981) over at his website, …