JASON BOURNE BEHIND THE SCENES FEATURETTE

Universal have released a short behind-the-scenes featurette for the forthcoming Jason Bourne.

In the brief clip, Matt Damon talks about the legacy of Jason Bourne and explains that he’s more than happy to be associated with the role.

I won’t be happy unless I see Bourne trying to kill a man with his shoe. 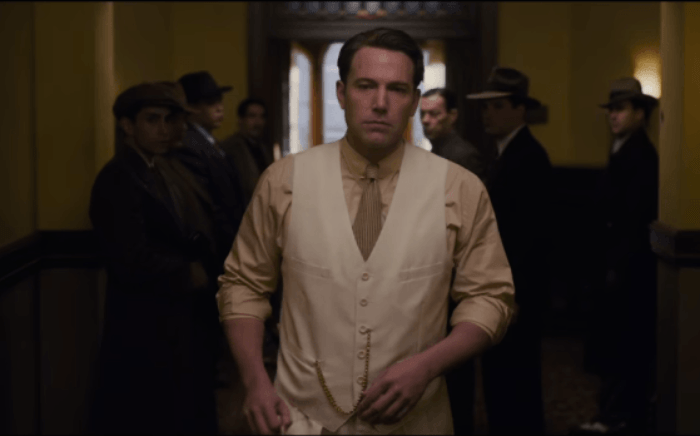 Warner Bros have released the first trailer for Ben Affleck‘s Live By Night. Based on Dennis Lehane’s bestselling novel, Live By Night is a mob … 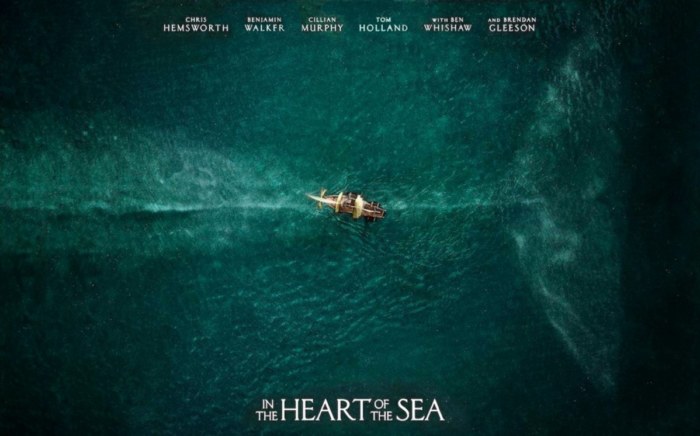 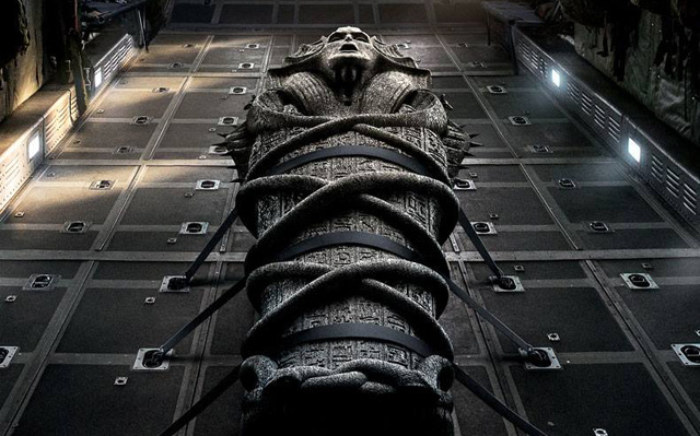 Universal Pictures have released a teaser for the trailer (that’s a thing now) for The Mummy.  Alex Kurtzman directs Annabelle Wallis, Russell Crowe and Tom …