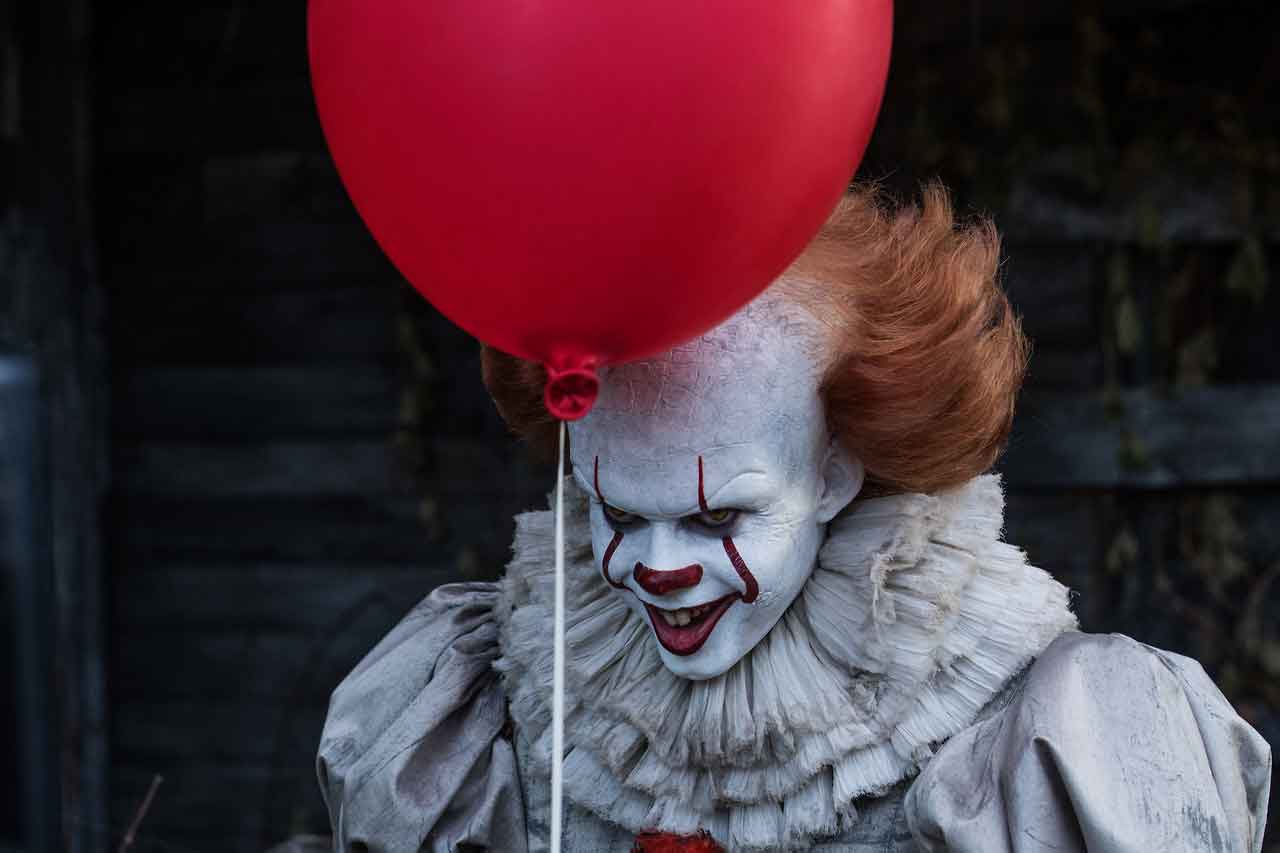 Principal photography has begun on New Line Cinema’s IT Chapter Two in Toronto.

Evil revisits the town of Derry, Maine every 27 years, and IT Chapter Two brings the characters back together as adults nearly three decades after the events of the first film. James McAvoy (Split, the upcoming Glass) stars as Bill with Oscar nominee Jessica Chastain (Zero Dark Thirty) as Beverly. The rest of the adult cast includes Bill Hader, Isaiah Mustafa, Jay Ryan, James Ransone and Andy Bean. Bill Skarsgård returns in the seminal role of Pennywise.

Muschietti directs from a screenplay by Gary Dauberman based on the novel by Stephen King.  Barbara Muschietti, Dan Lin and Roy Lee are producing the film.

IT Chapter Two is scheduled for release on September 6, 2019 through Warner Bros. Pictures. 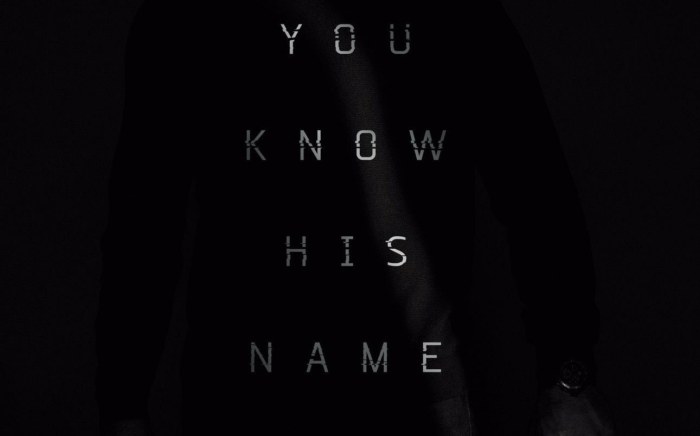 “UNTITLED BOURNE SEQUEL” HAS A NAME AND A POSTER 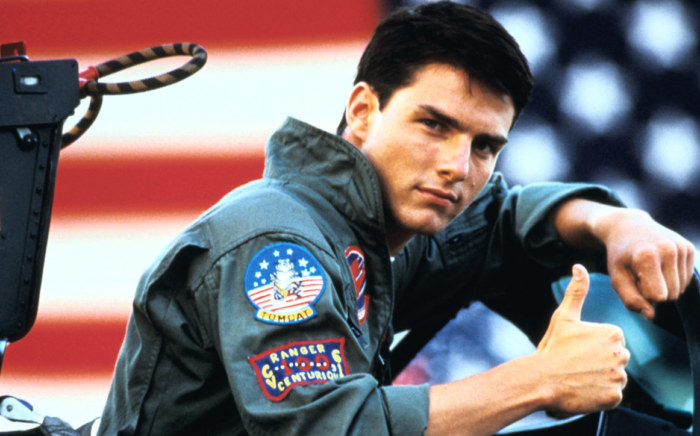 Top Gun 2 is still a possibility, according to producer Jerry Bruckheimer. Apart from Tom Cruise and Bruckheimer himself, is there … 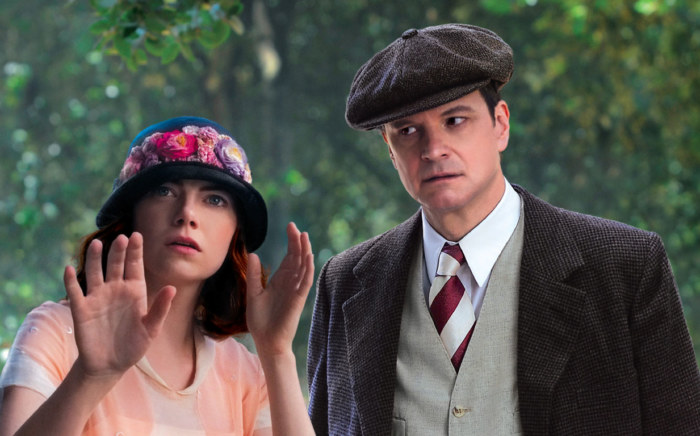 NEW TRAILER FOR WOODY ALLEN’S MAGIC IN THE MOONLIGHT

Holy crappy Photoshop Batman! Colin Firth must hold the record for actor with the worst posters ever. It must be written …