Aaron Eckhart plays Jeff Skiles in Clint Eastwood’s forthcoming Sully. Skiles was co-pilot to Chesley Sullenberger (played by Tom Hanks), the pilot who successfully landed a passenger plane on the Hudson River without a single loss of life. In this short interview, Eckhart talks about working with both Eastwood and Hanks, and the problems of “acting” real people.

"I love the fact that Clint doesn't say, 'Action'. Because I personally believe that that's the way to go myself."

What was it like to work with Clint Eastwood?

“I loved working with Clint. I’ve been a fan, obviously of his films, as an actor and as a director since I can remember watching movies. I’ve been acting for a while now and this was the first time in a long time where when I got the news I threw my arms up in the air and I had a big reaction because not only with Clint but with Tom and particular subject matter was very exciting to me. Mostly, I was looking forward to just being around those guys and seeing how they work. You always hear stories about how the boss directs. He never says anything. You never get any takes. So I was looking forward to that. I love the fact that Clint doesn’t say, ‘Action’. Because I personally believe that that’s the way to go myself. And so, I would watch him all the time. I would watch how he reacted with the crew and how beloved he is with the crew and how he talked to Tom. And how he gave me direction. If he would ever give me direction at all or how he gave Tom direction. How he managed his day. He’s very efficient at what he does and very good.

I remember the first time on the first day of filming Tom and I were acting there on the boat out on the Hudson and we just did what we thought we should do. And I turned around and I was going to go ask the boss a question. ‘You want to fire me or anything like that?’ And then he just turned around. And I thought, ‘Okay, that’s how it’s going be’. He didn’t want to hear about it. He says his whole thing is, ‘Hey, I hired you. I have confidence in you. I trust you. You’re my guy’. And just do what your instincts tell you to do. And at first it’s interesting because as an actor you have certain insecurities.

And you want to feel like you’re in a symbiotic relationship with your director and all that. But sometimes it can get to be neurotic. And he just doesn’t want anything to do with that. He says, ‘Trust yourself’.

I remember one time after we were doing the boardroom, with NTSB on one side and Tom and I on the other side. And we rehearsed it and it was kind of good. Everybody was happy and Clint said, ‘That’s why I hired these actors’. Which is nice to hear for everybody because everybody’s looking at him. He’s our captain. And then it was interesting with Tom and Clint because Tom’s a heavy big dog. He’s a heavyweight. He’s the biggest of the big. And he’s a fantastic actor. And he’s worked with the best. And I think everybody else’s relationship with Clint was, we were all looking up at Clint. But Tom was like this with Clint. Which was really an interesting dynamic and I watched it closely. Tom is very secure in who he is and what his job is and how to do his job. And of course he takes direction but it was interesting to witness his confidence in who he is and how he’s earned it. So I took great pleasure in sort of being the fly on the wall in this movie.

How did you prepare for your role as a commercial airline pilot?

“As an actor I’ve learned that if you can do two things in the movie to make it look like you know what you’re doing. Whether you’re playing a chef, where you keep the rag in your pocket, a pencil in your thing or how you chop onions or whatever it is. In this case how we push buttons. If you can convince the audience that you know what you’re doing when you’re pushing those buttons and then you can say something while you’re pushing a button, you have the audience. So technically, just in a prop situation that’s the thing I wanted to do the most. Because that’s what people are going to be looking for. But mostly, it was getting this story into me. What it meant, what those guys were thinking, what were the after effects of the story. These guys had PTSD afterwards, they lost weight, they didn’t eat, they blamed themselves. They continually replayed in their minds was it something they did wrong? The possible consequences of losing this NTSB hearing was they would lose their reputation; they would lose their jobs, their pension. There were dire consequences to this. And they went through all of that. And I know Tom and me. I just wanted to get that inside of me. Jeff Skiles is an active pilot. So he was flying during the time, the European route, during the time that we were making the movie. Sully came more often. We had more time with Sully. And Tom certainly more than I did. Whenever you’re doing a live person you want them A: not to be pissed at you. That’s the biggest concern. You don’t want the director to be pissed at you. But you want them to come up and say, ‘Hey, I believe that’. If you’re playing a police officer, ‘Hey, I believe that’. Or a marine. ‘Hey, that’s how it was’. That’s the biggest compliment you can get and that’s very important to me.”

"Tom is very secure in who he is and what his job is and how to do his job."

How did you and Tom prepare for your performances?

“Tom and I flew up to San Francisco together and they have these state of the art exact flight simulators and we actually put the flight plan that the real Captain Sullenberger and Jeff Skiles went through. What we did was we would get in our respective seats and we would taxi the airplane, which is not that easy. We would take it off, which is not that easy. And then we would climb and then we would see the birds hit. And then we would have the exact lights blinking and alarms and all that went off. And so we would have to react to those, which was extremely interesting. And Tom went first. And then I went and I was not any better. It was a lot of fun. And it was fun because the boss came with us and he was there giving us no encouragement whatsoever. It was a good day. Sully was there and gave us the preamble. It was good because as I said, pushing the buttons and ‘What’s this?’ And familiarizing ourselves with the joystick and all that stuff, it really, really helped us. And then we had time because the great thing about this movie is that they deconstructed a real A-three-twenty. And then flew it to Universal, and they reconstructed an entire A-three-twenty. Which let me tell you something, that’s big time. The first day that we saw the plane on the set in the pool we thought, ‘Wow. It doesn’t get better than this. This is real stuff’. So we spent a lot of time Tom and I, in between takes flying back and forth Tom would push this, and oh no he’s going to push that and all that sort of stuff. So we spent a lot of time working that out because that had to be in concert. I think we’ve eventually got to an acceptable place with that.”

Why do you think the events of January 15th, 2009 affected people so much?

“That there are people flying us in planes that know what they’re doing. That are trained to keep us safe. And that I don’t even know if they see themselves as heroes. They’re just doing what they do. I’ve got an extremely reinforced sense of security after this movie about pilots and air travel. These guys love doing what they do. They love flying in all sorts of weather. They have total confidence in their airplanes and their own ability and it’s about trust. This movie for me, ultimately is about trusting your instincts and trusting the people around you. That they’re trained, and that they’re going to do what they do. And this is a prime example of that.”

With thanks to Warner Bros. Ireland. Sully is released on Friday 2nd December and will be reviewed here tomorrow. 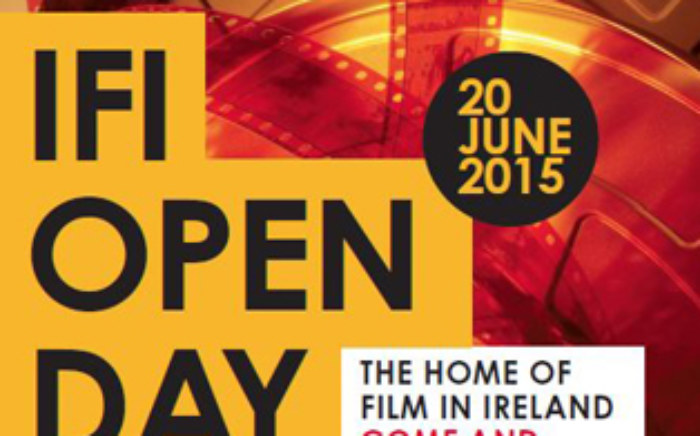 The IFI’s annual open day rolls around again on 20th June. This year’s programme has just been released, and it looks … 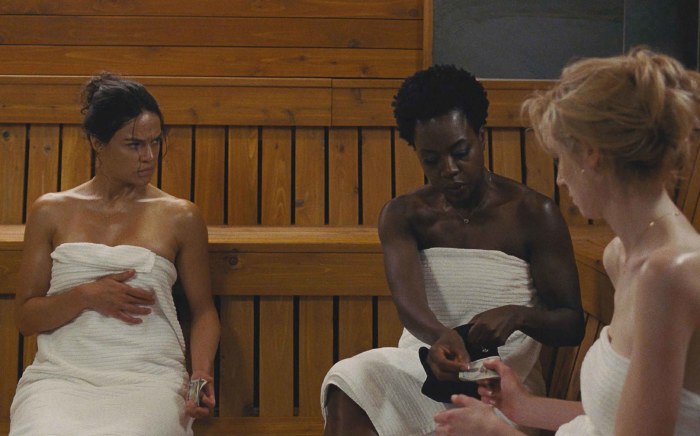 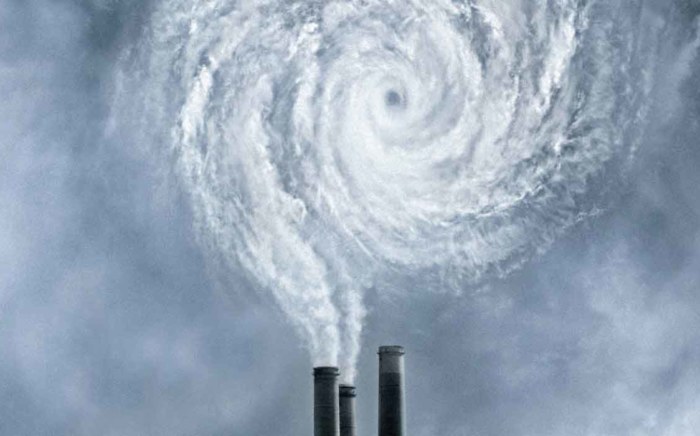 For the day that’s in it. Paramount Pictures have released the first trailer for An Inconvenient Sequel: Truth to Power.  A decade after …