The GAZE LGBT Film Festival officially launched the programme for the 26th festival this evening at The Dock Hanover Quay, and was attended by special guests and filmmakers.

The GAZE LGBT Film Festival announced an exciting line-up of Irish and international guest filmmakers taking part in the festival which runs from 2nd – 6th August 2018 at Light House Cinema, Smithfield. Filmmakers will be discussing their work and meeting audiences during Q&A’s after films that explore a diverse range of subjects and stories.

Major titles announced include Disobedience, with Rachel Weisz and Rachel McAdams.  A woman returns to her Orthodox Jewish community that shunned her for her attraction to a female childhood friend.  Once back, their passions reignite as they explore the boundaries of faith and sexuality.  The film is directed by Sebastián Lelio (A Fantastic Woman).

Also confirmed to screen at the festival is The Miseducation of Cameron Post, starring Chloë Grace Moretz and Jennifer Ehle.  Based on the book of the same name by Emily M. Danforth, the film tells the story of a 12 year old Montana girl, sent to a ‘de-gaying’ conversion camp after her parents die in a car crash and she is sent to live with her conservative aunt.  The film will also have a special screening at Pálás in Galway as part of GAZE on tour.

“This year’s programme, while including something for all audiences, is also a reflection of what a year it has been for women – in portrayals on screen, behind the camera, and social shifts in the feminist movement.  We are also very proud of our Australian LGBT focus this year, a celebration of Australian LGBTQ+ society.  As always, we’re particularly excited by our selection of excellent short films too.  We really hope that audiences will come to support the festival and enjoy the selection of films and discussions on offer.”

The opening film on Thursday 2nd August is Riot. Celebrating LGBT trailblazers Down Under, the film tells the story of the roots of Mardi Gras and the start of the long road to their Yes vote for marriage equality.  The closing film of the festival is the inspirational story of Scott Jones, following the story of this young gay musician who was attacked and paralysed from the waist down.  It captures both the trauma and triumph of its character’s journey in a respectful, loving and nuanced way.

Screenings form a key part of the GAZE 2018 Film Festival programme, which will show the very best in contemporary LGBT films, but will also include discussions and special events including a special Queer Family Event on Saturday 4th August, which is tailored to appeal to all families.  This will include a special screening of Paranorman, and Drag Queen Story Time at The Gutter Bookshop in Temple Bar.  Tickets and full details of all the events are available at www.gaze.ie. What’s this? No Johnny Depp? No Helena Bonham Carter? That should keep the naysayers quiet. Here’s the new trailer for Tim … 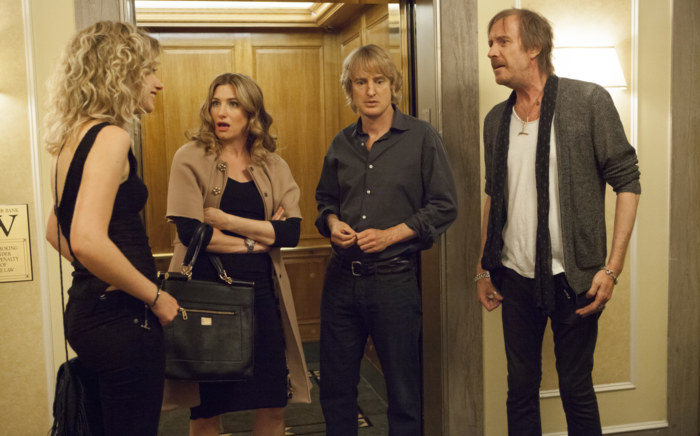 From the looks of this trailer, Peter Bogdanovich has taken 13 years to remake Mighty Aphrodite. This screwball *shudder* farce is … 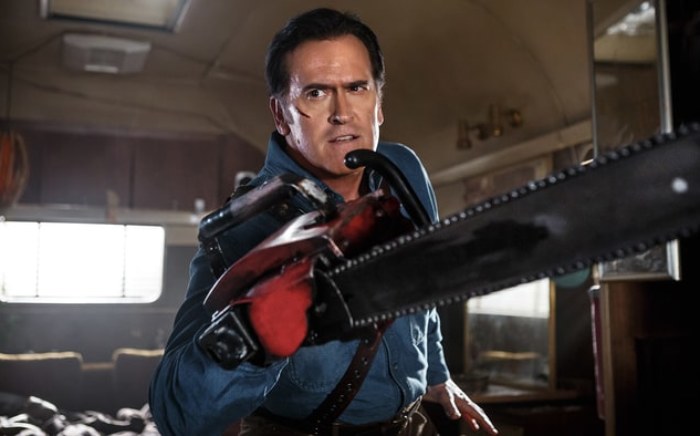 BRUCE CAMPBELL Q&A AT THE IFI

Hail to the king, baby. To celebrate the release of his new book ‘Hail to the Chin’, Department 51 @ Eason and …