Fox Searchlight Pictures announced today that the company has signed a first-look production deal with Element Pictures for theatrical films.

Element Pictures is currently working with Fox Searchlight Pictures, Film4, Waypoint Entertainment and producers Ceci Dempsey (of Scarlet Films) and Lee Magiday on The Favourite directed by Yorgos Lanthimos. The film is set for release on November 23, 2018 in North America and January 1, 2019 in the UK.

“We have loved working with Ed and Andrew on The Favourite. They are brilliant producers who have deep relationships with some of the most unique and important directorial voices in the world. We enter this partnership with a shared commitment to bringing ground-breaking, ambitious works to the screen.”

“David and Matthew and the team at Searchlight are wonderful collaborators; they have great taste, are incisive, astute and very supportive. Our experience working together on The Favourite has demonstrated that we have a shared sensibility and a strong ambition to make truly distinctive and outstanding work together.”

Rosie, written by Roddy Doyle and directed by Paddy Breathnach will be released in Irish Cinemas on October 12th.

Fox Searchlight Pictures is a speciality film company that both finances and acquires motion pictures. Recent award-winning productions include The Shape of Water, Birdman, 12 Years a Slave and Three Billboards Outside Ebbing, Missouri. 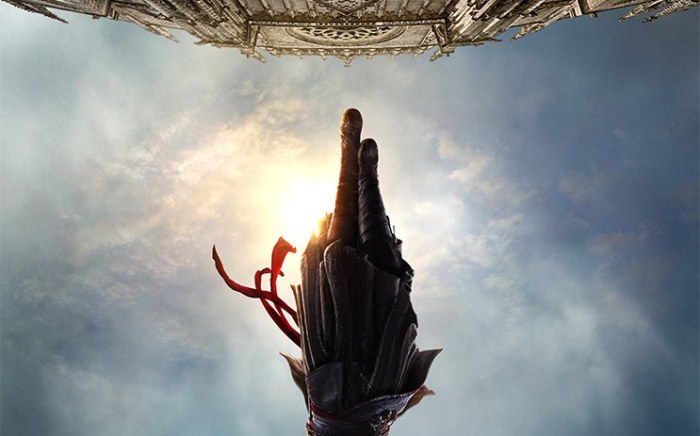 Up, down, right, right, left, down! 20th Century Fox have released the first look at Justin Kurzel’s video game adaption, Assassin’s Creed. The … 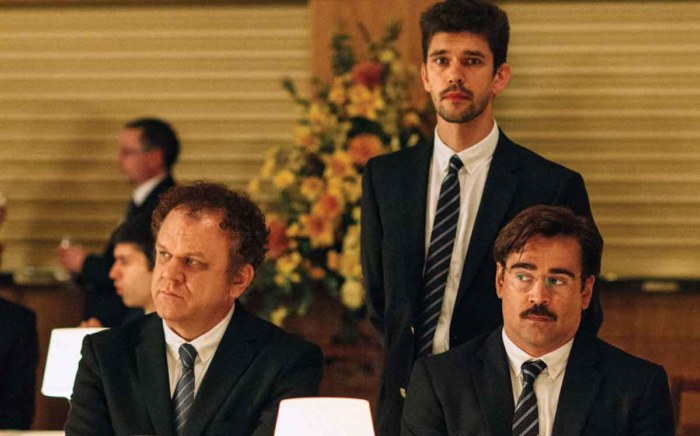 “THE KILLING OF A SACRED DEER”: YORGOS LANTHIMOS FOLLOW-UP TO “THE LOBSTER” STARTS PRODUCTION

Yorgos Lanthimos‘ follow-up to Dogtooth and The Lobster has started shooting in Cincinnati. The Killing of a Sacred Deer reunites Colin Farrell with director/producer Lanthimos. Farrell will … 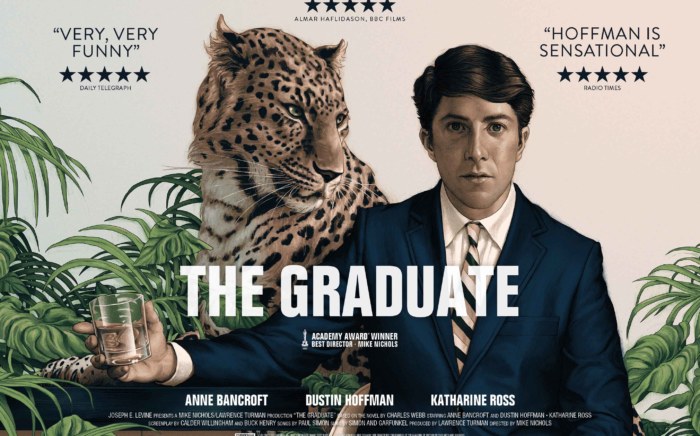 “It’s completely baked…” Mike Nichols‘ beloved classic, The Graduate, is 50 this year, and Studiocanal are celebrating this anniversary with a cinema …