Production has started on the Irish Famine drama, Black 47 .

Lance Daly (Kisses) is directing James Frecheville for Fastnet Films/Wildcard Distribution, with funding from the Irish Film Board.

From the official synopsis:

Feeney, a hardened Irish Ranger who has been fighting for the British Army abroad, abandons his post to return home and reunite with his estranged family.  Nothing prepares him for the famine’s hopeless destruction of his homeland that has brutalised his people and where there seems to be no law and order.  He discovers his mother starved to death and his brother hanged by the brutal hand of the English.  With little else to live for, he sets a destructive path to avenge his family.  Hannah, an ageing British soldier and famed tracker of deserters, is sent to stop Feeney before he can further stoke the fires of revolution.  But Hannah and Feeney are old army comrades, forged by their time fighting together. Personal bonds and shifting allegiances cause both men to question their motives, as they are tested to the limit by the hellish landscape of ‘The Great Hunger’.

Production is expected to last for eight weeks, and is now shooting around Connemara, Kildare and Wicklow. 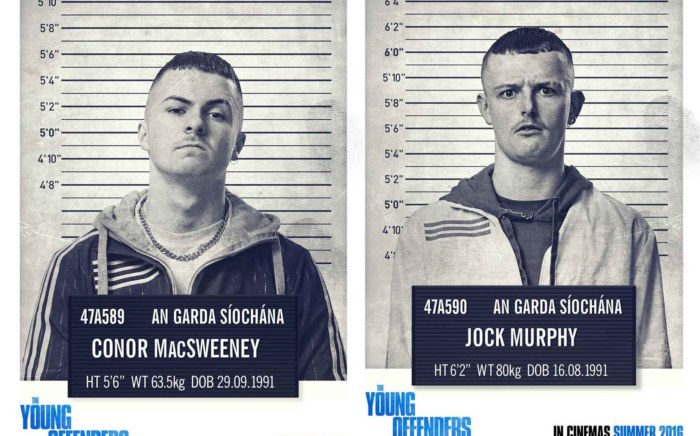 New Irish comedy The Young Offenders will have its premiere at next month’s Galway Film Fleadh before getting a general release in September. Shot in … 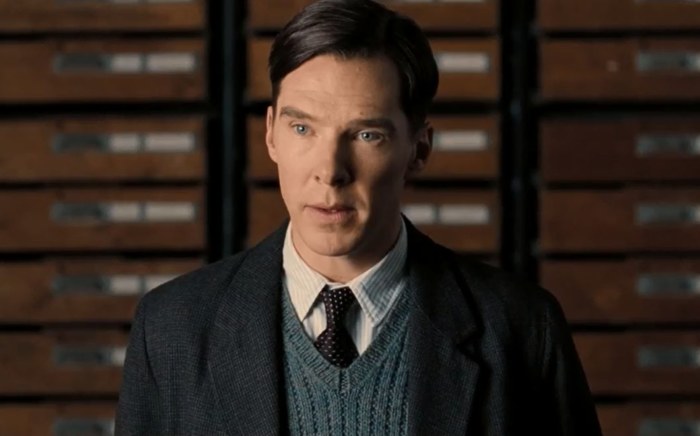 NEW TRAILER FOR THE IMITATION GAME The San Diego Comic-Con isn’t really about comics anymore. Geek culture is now so dominant that Comic-Con is where the big studios …