THE HETEROGENEITY OF ART CINEMA

“WHEN IN DOUBT, GO FOR MAXIMUM AMBIGUITY”: DAVID BORDWELL AND ART CINEMA

When Geoffrey Nowell-Smith (1996) said that “the heterogeneity of art cinema… makes a mockery of the attempts that have occasionally been made to treat it as a distinct genre analogous to those that flourished in Hollywood” (569-70), he was inarguably correct. Any attempt to categorise a body of work as vast and disparate as art cinema into one convenient genre is doomed to failure. The movements of Soviet montage, French surrealism, and German expressionism of the 1920s were the precursors of Italian neorealism, Scandinavian post-war cinema, and the French new-wave. All these movements are considered as art, but thereafter the comparison breaks down. However, what these movements do share is a common disrespect for Hollywood’s classical narrative mode, and that the key filmmakers of these movements all chose to distinguish themselves by working against the narrative norm. These films replace narrative closure with narrative ambiguity. Psychologically-rounded characters are replaced with psychologically-complex protagonists; hard-to-read, and therefore, all the more realistic. Art cinema is ultimately defined not by what it is, but rather what it is not.

A useful guide for the historical context of the European art film is Elizabeth Ezra’s (2004) “Introduction to Postwar Cinema.” It gives a succinct account of the sociopolitical and financial conditions which acted as a catalyst for the new mode of filmmaking after World War II, when Hollywood’s stranglehold on sole production began to diminish. A combination of “European cinemas [being] overrun with the tremendous backlog of Hollywood films that had not been distributed during the war,” (117) and the Marshall Plan giving massive financial support for countries allied with the U.S. against the Red Threat, resulted in greater availability of funding for national film industries, and the production of indigenous films aimed at an international audience. 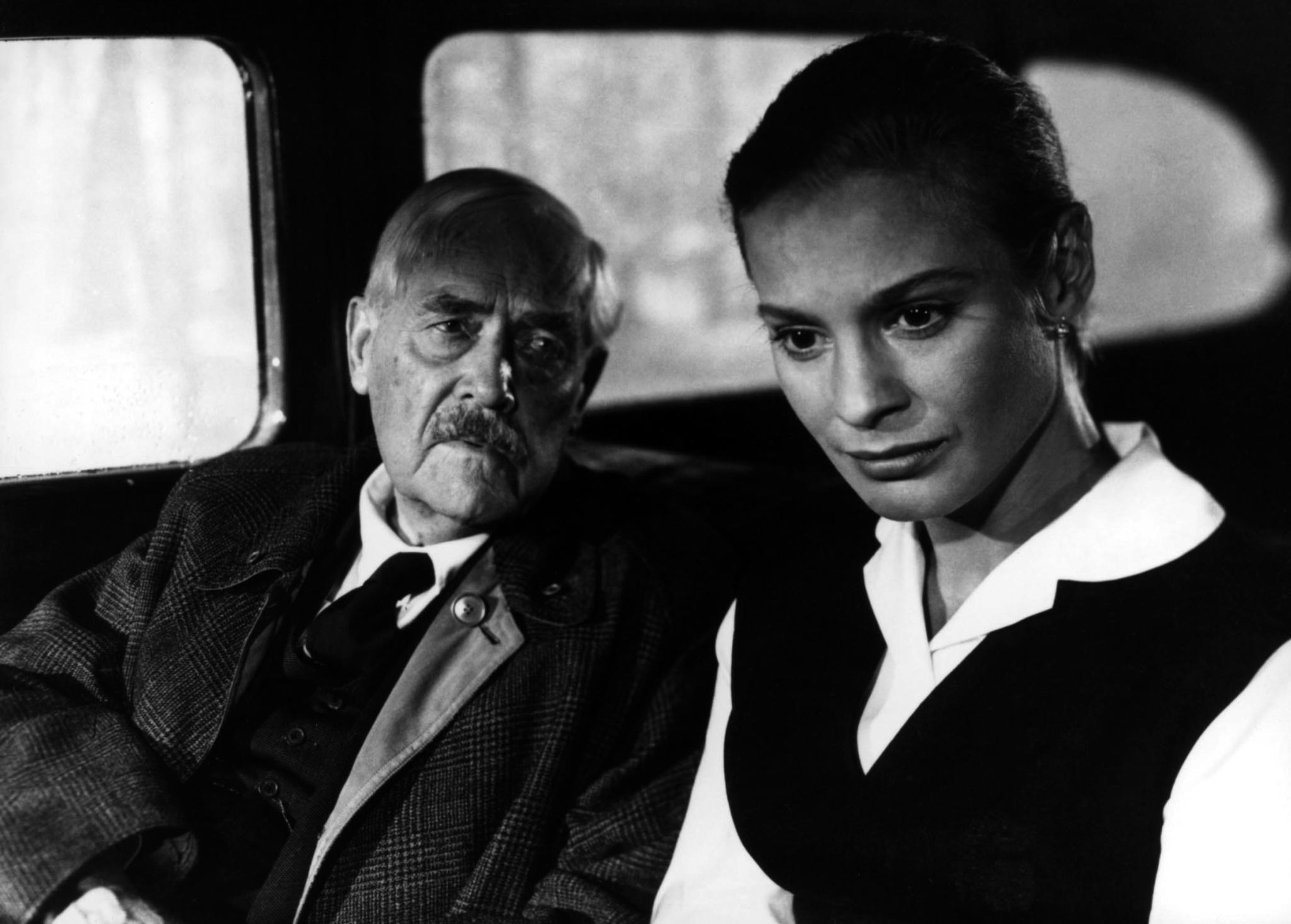 Art cinema is ultimately defined not by what it is, but rather what it is not

In “The Art Cinema as a Mode of Film Practice” (1979), David Bordwell acknowledges the perversity of assuming that “films produced in such various cultural contexts might share fundamentally similar features” (56), but proposes that post-war European productions share functions of style and theme. He also recognises the fundamental difference in narrative form between art cinema and Hollywood. If the primary goal of classical narrative is clarity in representation, then “the art cinema defines itself explicitly against the cause-effect linkage of events” (57). For example, in Ingmar Bergman’s Wild Strawberries (1957), the source of Izak’s existential crisis is never clearly defined, but is instead suggested through series of flashbacks and dreams. Throughout Federico Fellini’s La Strada (1954), Gelsomina confounds the viewer’s expectations of behaviour, and consistently exercises poor judgement during pivotal moments which shape her destiny. These characters do not follow an unambiguous, temporally linear narrative path, and their psychological motivation is never overtly expressed. The audience is provided with narrative information using a show, don’t tell approach. While “the Hollywood protagonist speeds directly towards the target, lacking a goal, the art-film character slides passively from one situation to another… The art cinema is less concerned with action than reaction; it is a cinema of psychological effects in search of their causes” (58).

In “Art Cinema as Institution” (1981), Steve Neale also recognizes the role that the cultural imperialism of Hollywood played in shaping European filmmakers’ desire to mark their turf and define their identity by providing an alternative to the classical narrative mode. The cultural debate of the 1960s and early 1970s between art cinema and Hollywood, or rather “genre versus personal expression, trash versus taste [was] a parody, a simplification” (12). Again, this debate failed to define what art cinema was, and ignored it as an institution. There was no “analysis of its texts, its sources of finance, its modes and circuits of production, distribution and exhibition, its relationship to the state” (13), all crucial factors in its development. Neal examines the construction of the post-war art film in France, Germany and Italy in terms of production, distribution and exhibition in order to contrast it with England’s burgeoning contemporary art cinema. What all three examples had in common was that the initial burst of activity aimed at attracting proletariat audience, which was followed by “a cinema which sought an address to the bourgeoisie” (29). However, while it was the aim of the art film to appeal to both concurrently, it ultimately failed where Hollywood succeeded.

The source of Izak’s existential crisis is never clearly defined, but is instead suggested through series of flashbacks and dreams 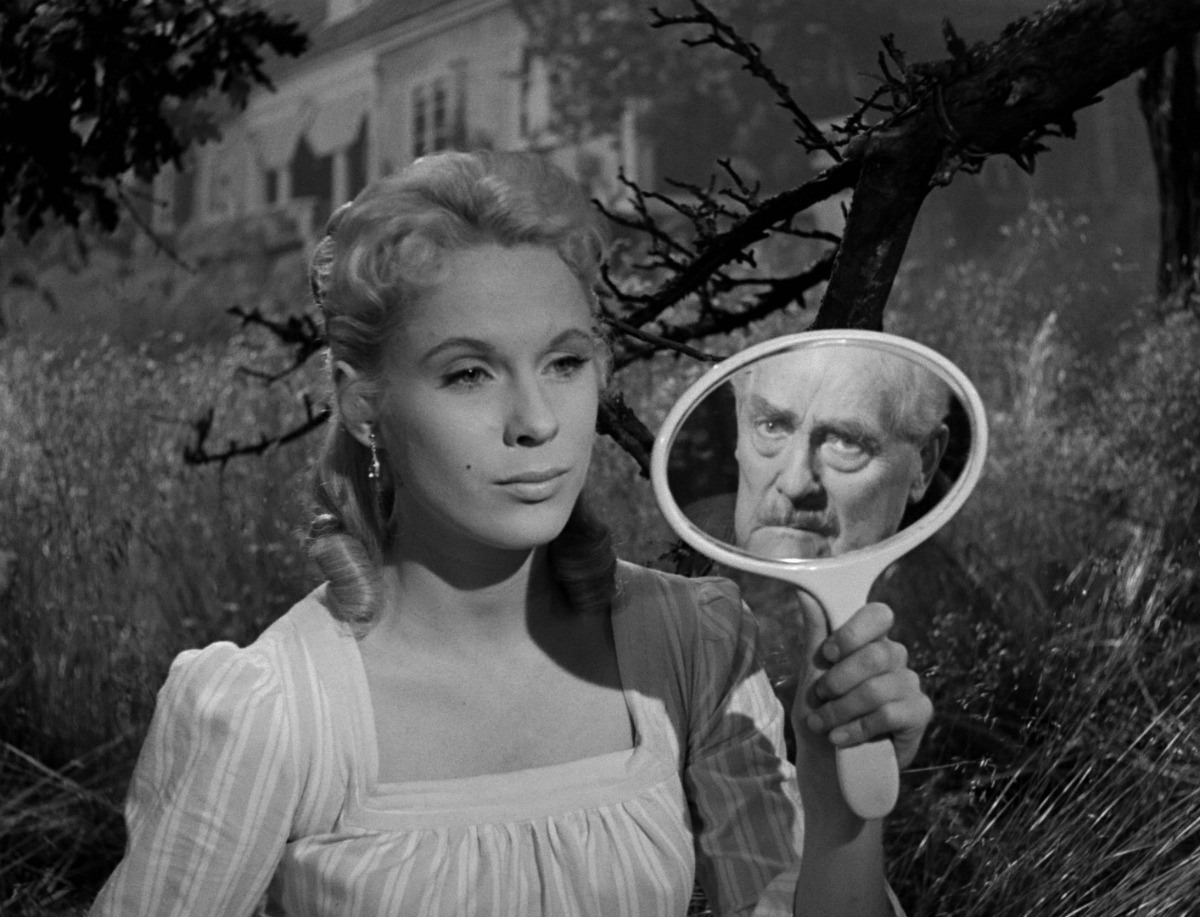 Eleftheria Thanouli’s recent article, “Art Cinema Narration: Breaking Down a Wayward Paradigm” (2009) criticizes Bordwell’s earlier essay for “a number of weaknesses that undermine the applicability of art cinema as a cohesive paradigm of narration.” Her main issue being that Bordwell fails to differentiate between art cinema as a mode of narration, and as an institution. While promoting authorial commentary and narrative ambiguity, he fails to take into consideration the forces of production, distribution and exhibition, which obscures “the significant heterogeneity found in the narrational construction of [art films… which] supposedly serve the purposes of High Art in contrast to the commercial goals of Hollywood cinema” (Thanouli).  Although she is correct in asserting that the mode of production and exhibition has a direct correlation to audience reception, I would consider these issues to be ancillary to Bordwell’s intended goal of providing a compact analysis on the fundamental otherness of art films. She cites the American “smart cinema,” Dogme 95, and new Iranian cinema movements as examples of contemporary art cinema that mark a significant departure from the norms of narrative mode that Bordwell analyses, but as Bordwell’s article predates these movements, it is specious to criticize his seminal essay for not forecasting future trends.

Despite its age, “The Art Cinema as a Mode of Film Practice” (1979) remains a key text in defining what art cinema stands for, and how it operates within film form. The heterogeneity of movies such as Bicycle Thieves (1948), La Strada (1954), Wild Strawberries (1957) and À Bout de Soufflé (1960) all share a sense of ambiguity and authorial authority which extends from the first art films of the 1920s to contemporary works by Wim Wenders, David Lynch, Hal Hartley, Bela Tarr and beyond. Regardless of the means of production, exhibition and distribution, these films all share the same intent in terms of audience reception. The fundamental difference between the art film and other modes of film ultimately lies in the role of the viewer.  The art film demands active viewing, while the non-art film, exemplified by the Hollywood blockbuster, encourages the passive viewer. The art film demands active engagement from the audience, rather than the passive participation of the classical narrative form. To put it simply, art cinema asks the viewer what they think, rather than telling them what to think. Art cinema is not a genre, but a mode. It is defined, not by identifying shared formal conventions, but by what it is measured against. 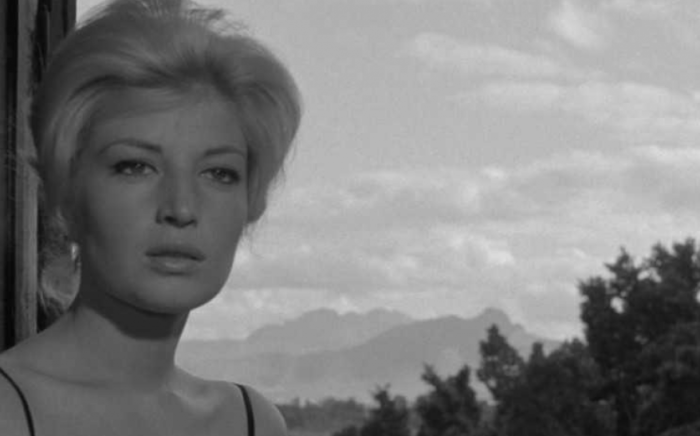 WHATEVER HAPPENED TO MY NARRATIVE RESOLUTION?MICHELANGELO ANTONIONI, L’AVVENTURA, AND THE LEGACY OF ITALIAN NEOREALISMby Mark Ryall When Terence Malick’s The Tree … 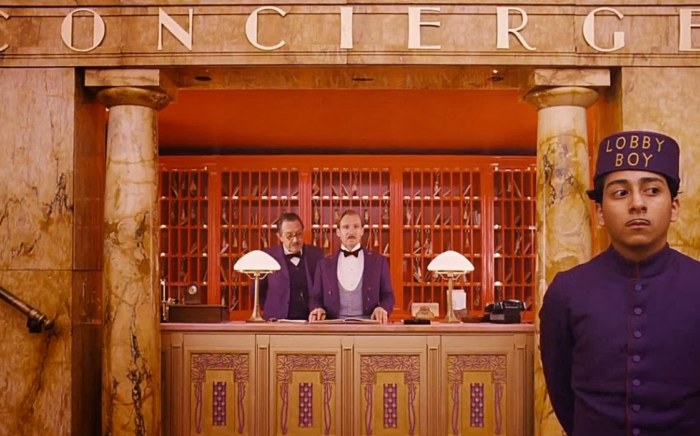 THE WORLDS OF WES ANDERSON: MOONRISE KINGDOM AND THE GRAND BUDAPEST HOTEL

“I ALWAYS WISHED I WAS AN ORPHAN. I THINK YOUR LIVES ARE MORE SPECIAL“: TRAUMA, TIME AND TONE The devoted follower … 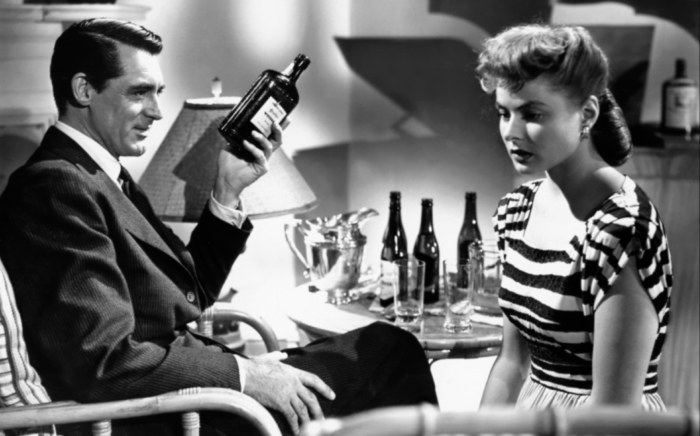 HITCHCOCK AND THE MACGUFFIN

WHAT’S A MAGUFFIN AND WHY SHOULD WE CARE? A key reason for the enduring appeal of the work of Alfred Hitchcock …

THE HETEROGENEITY OF ART CINEMA - Screentime.ie